The Western ambassadors dislike the topic of genocide: it was raised by the President of Belarus, while they follow the principle of criticising anything done by Aleksandr Lukashenko – as stated by Vadim Gigin, the Chairman of the Republican Znanie Belarusian Society 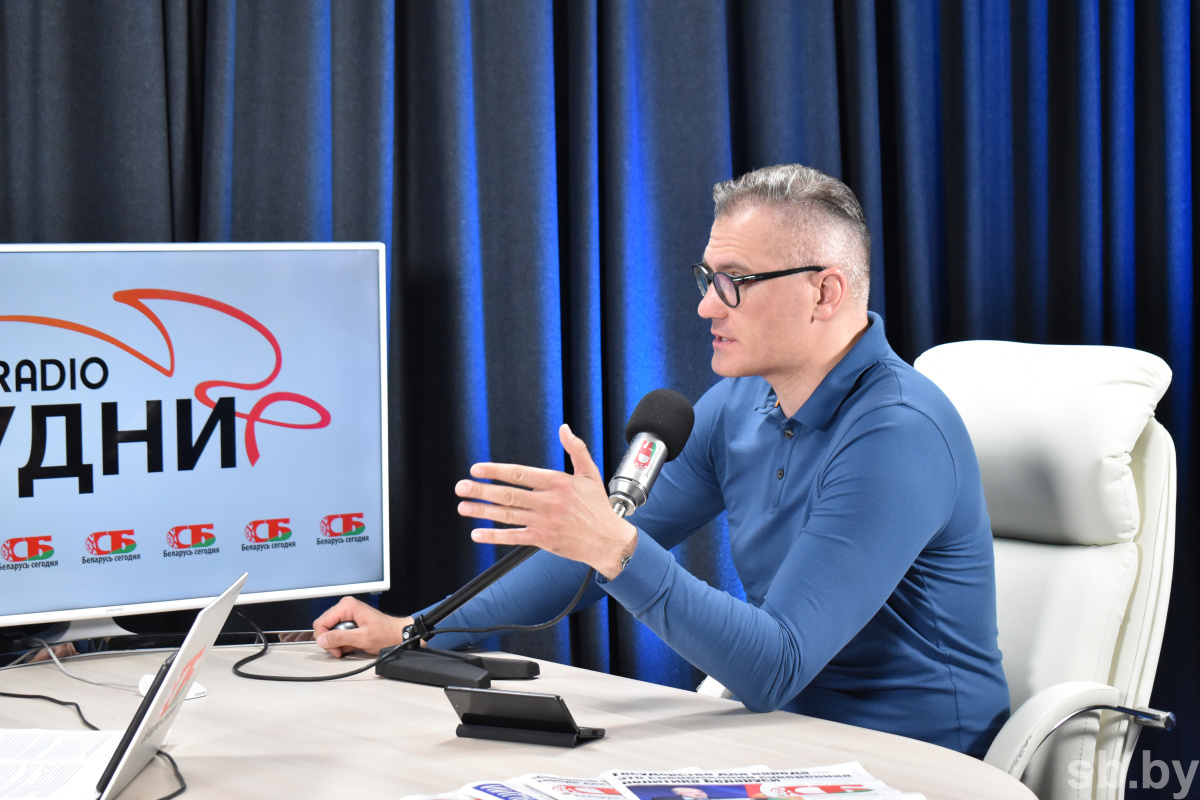 Based on the Prosecutor General's Office data, a new place of mass destruction of civilians has recently been discovered near Minsk. According to preliminary information, more than 38,000 victims of fascists may be buried there. However, the Western ambassadors in Belarus turn a blind eye on the discovery.

“The Western ambassadors do not appreciate the topic of genocide, since it was raised by Belarus’ President. They are guided by the principle: to criticise everything done by Aleksandr Lukashenko,” Mr. Gigin shared his opinion in a talk with Alfa Radio. “They use different methods and provocations to discredit our country, asserting that Belarusians deny the Holocaust – but this is not true! It comes to the point that they virtually justify genocide and Hitler's crimes – saying the latter did not exist. It seems to me that, in this situation, Belarus should not be guided by the Western ambassadors’ reaction. We simply need to talk about these terrible crimes from the Great Patriotic War times and to convey this truth to the generations to come.”