The most important issues of ensuring the country’s military security in the future were discussed at a meeting of the President of Belarus with high-ranking officials of the Defence Ministry. “The situation in the region and its possible developments suggest that in the near and medium term, the threats to our military security will remain high,” said Aleksandr Lukashenko. 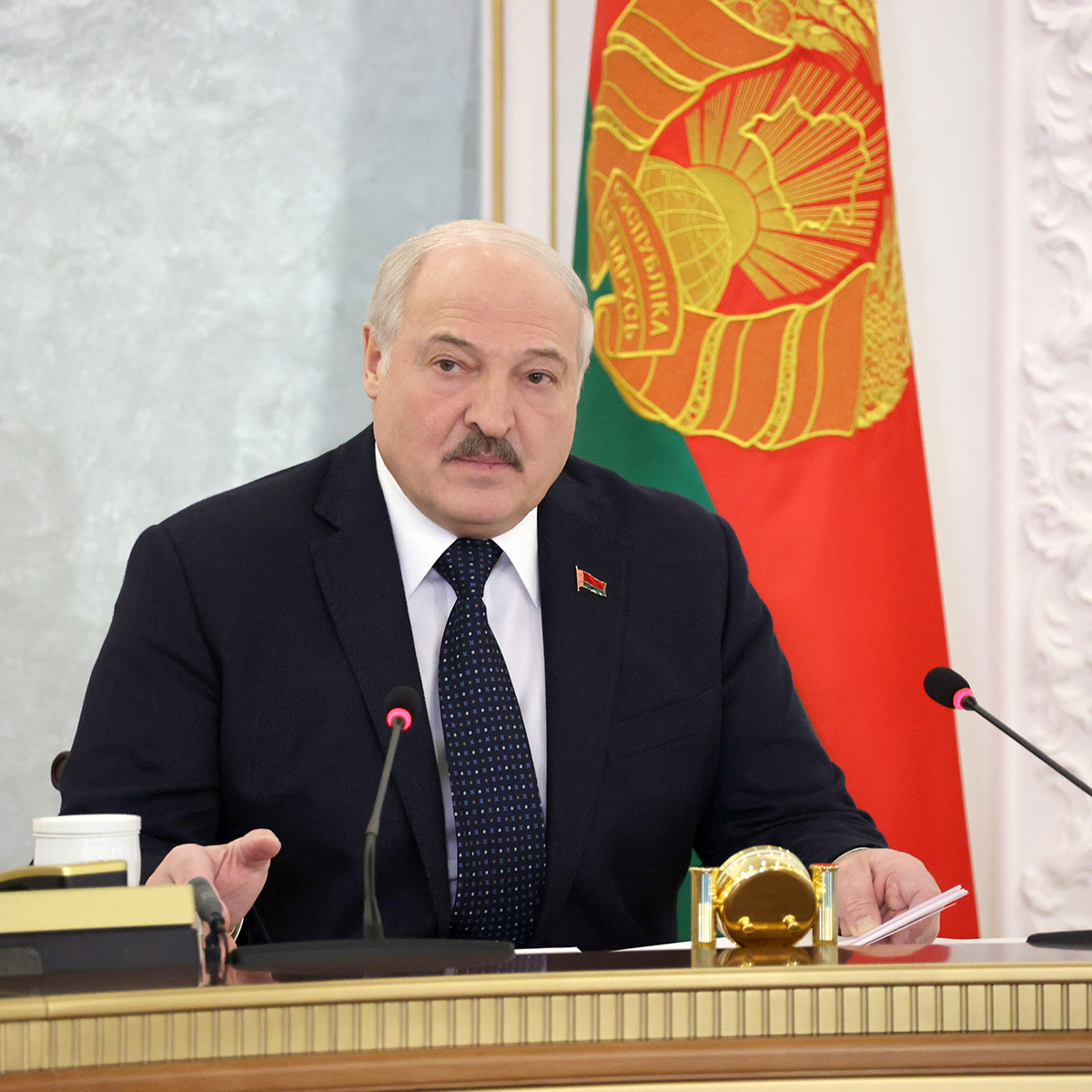 The President stressed that the security of our country places demands on him and, first of all, the Defence Ministry leadership to ensure a proper level of combat readiness and combat capability of the Belarusian Armed Forces.
“Things will not be quiet. This is what should worry us most of all (I want to draw your attention to this, and, first of all, the Head of our Special Operations Forces). We have always been wary of the presence of mercenaries in the neighbouring states, especially in Ukraine. Our several sources, our intelligence, discovered such mercenaries who do not cross the border with Belarus. They are afraid, but they are moving parallel to the Belarusian-Ukrainian border in the direction of Chernobyl,” warned the Head of State.
The President ordered the military and border guards to prevent violations of the State Border, “We must see them, we must trace them using your capabilities. As we understand, there are almost no Ukrainian border guards along the entire border. Nobody guards it, except for the Belarusian border guards. Therefore, your task and the task of your intelligence is to monitor what is happening in the adjacent territory, especially what concerns mercenaries. We must not allow these people to violate our State Border. You understand what kind of people they are… We must move in parallel with them. There they walk in small groups, which complicates the situation. You must track them, how they move and control their movement, without violating the State Border with Ukraine. Report on the slightest movements and their intentions.”
The President also ordered to provide assistance to Ukrainian refugees, “We are also facing a tense situation with refugees from Ukraine. People are coming from Ukraine. They are coming here on bicycles, on foot. They are bringing children and elderly people to our territory. These are poor people. They have had nothing to eat for three days or even a week. Their children are hungry.”

Aleksandr Lukashenko noted: Belarus has a compact and capable army, the state is taking measures to re-equip the Armed Forces with new types of weapons. The preparation of troops for the fulfilment of missions for their intended purpose is being improved, and exercises are systematically conducted.
“Our army needs to develop taking into account the modern experience of conducting military operations. We already see the specifics of a military operation in Ukraine. We have information about a continued military build-up near the western borders of Belarus,” emphasised the President.
According to the Head of State, on the part of Ukraine, we are observing the restoration of protection and cover of certain sections of the border, “We still have to summarise and study the experience of combat activities in general over the entire period of the operation in Ukraine. There is no getting away from it, but we have to take some measures today.”