In her talk with the American news portal, The Grayzone, German journalist Alina Lipp commented on crimes committed by the Ukrainian military against Donbass civilians, BelTA reports with reference to RIA Novosti 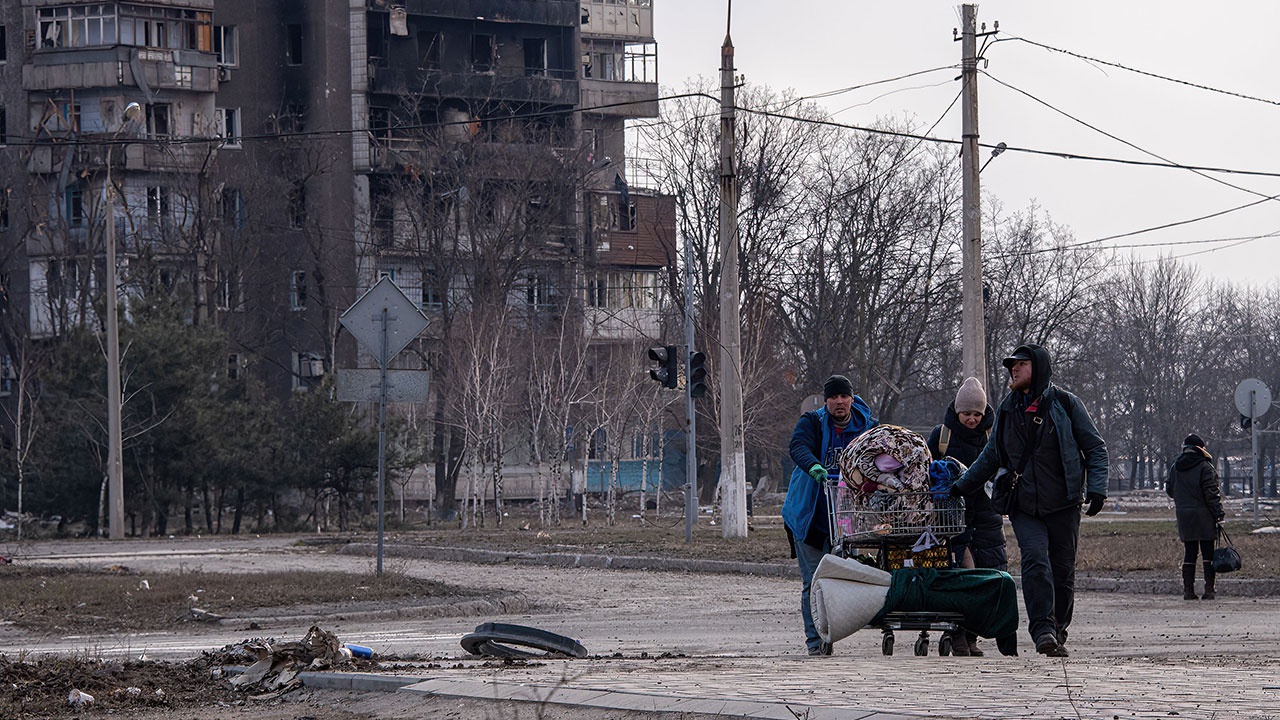 According to Ms. Lipp, she saw civilians in Donbass who are forced to constantly live in conditions of hostilities. The Ukrainian Armed Forces continue shelling civilian objects, mining ports and granaries, and – as noted by the journalist – people are tired of this.

The German added that Donbass citizens are shocked by how information is presented in the West, and how the truth is hidden. “They feel that they are being lied about, and that their suffering is being completely hushed up. I was so stunned that there is not a word in the German news about the civilians of Donetsk who have died over the past eight years," she said.

Ms. Lipp is an independent journalist who is covering the Donbass events. In her native Germany, her reports have been recognised as those able to cause a split in society. As a result, a criminal case has been initiated against Ms. Lipp, and the lady may spend three years in prison.