French President Emmanuel Macron called for restraint in both words and actions in dealing with the Ukraine conflict, after US President Joe Biden described his Russian counterpart Vladimir Putin as a ‘butcher’, RIA Novosti reports with reference to Le Figaro 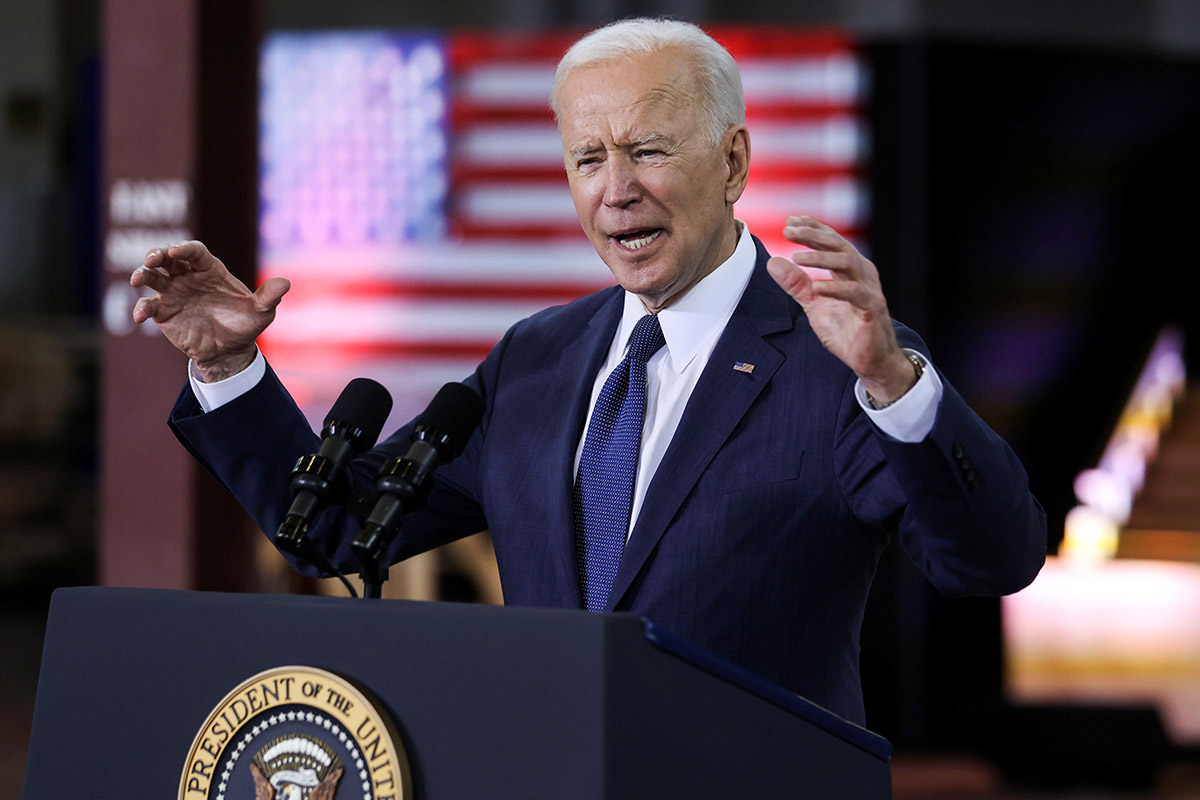 The US President has recently allowed himself undiplomatic statements about Putin. During a visit to a Ukrainian refugee camp on the border between Poland and Ukraine, one of the journalists asked the US President what he thinks of Putin against the background of the events taking place in the neighbouring country. In response, Joe Biden called Vladimir Putin a butcher. The recording of this speech was broadcast on CNN TV channel. Before that, Biden twice said that he considers the Russian President a war criminal. Dmitry Peskov considered such rhetoric from the head of the country unacceptable and unforgivable.

“Biden wants an escalation because the US will only benefit by continuing the war in Europe and hurting Russians and Europeans. Macron is right not to follow Biden,” JLR72 wrote, adding that he is not a Macron supporter.

“Biden is a catastrophe. His attack is simply dangerous and useless,” said Clémenciste.

Nom_de_plume noted that Biden’s words will not help stop the hostilities, they will aggravate them. He believes that in order to resolve the conflict, the parties should exchange views.

Kiti le poissonnier said that NATO should decide whether it serves Poland and Ukraine in order to settle old scores with Russia, or whether it is a defensive organisation that aims to irritate the Russian Federation.

“Finally, Macron began to think clearly. We [the French] should not agree with Biden and Zelenskyy. These two are capable of dragging us into a nuclear war,” Ludwig van summed up.