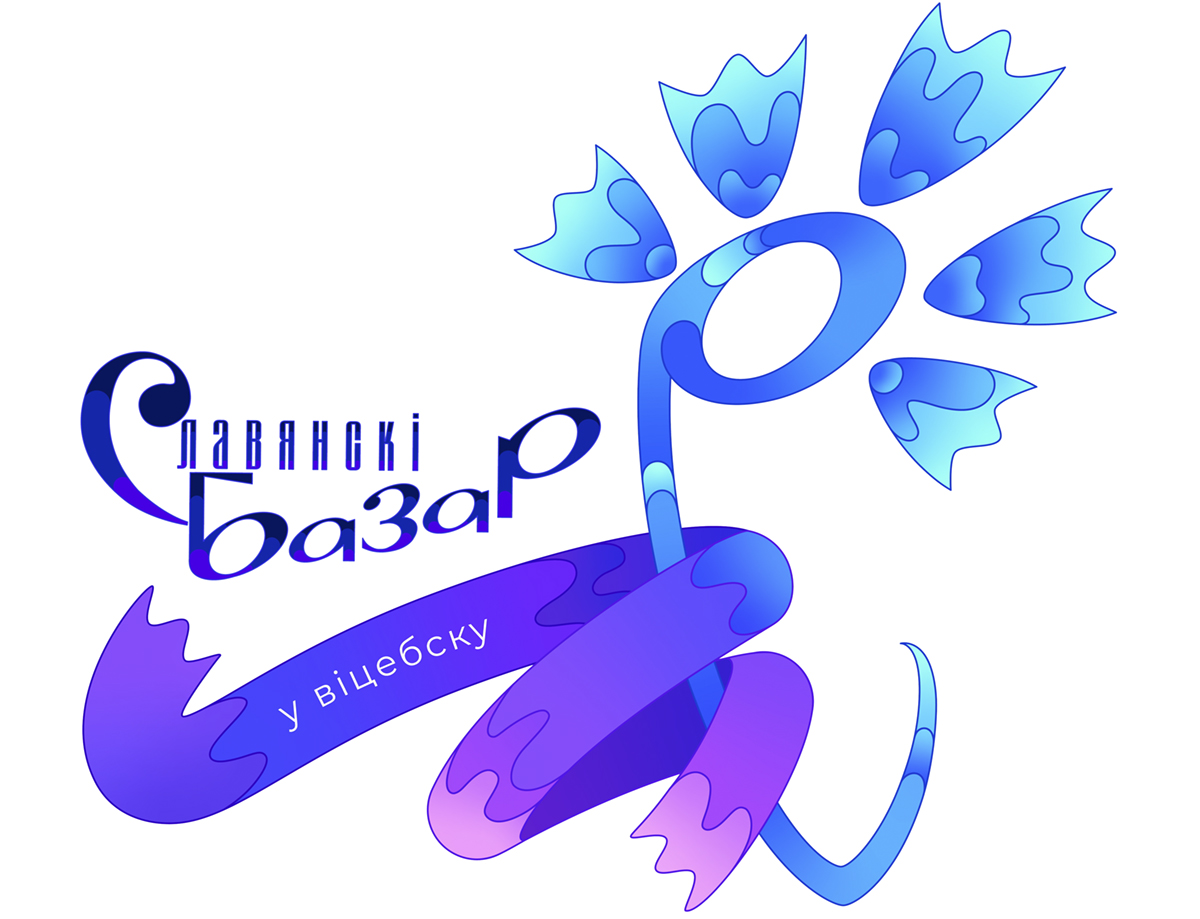 
On June 13th, the National Library of Belarus was illuminated 31 times in the form of a cornflower — the main symbol of the 31st International Festival of Arts Slavianski Bazaar in Vitebsk, which symbolised the fact that there were 31 days left before the large-scale festival, which celebrates its 31st anniversary this year. More than 5,000 accredited artists, more than 20 locations, almost three dozen countries participating in the festival, 20 years of the children’s performing competition, about 15 related events — this is the arithmetic of the current Slavianski Bazaar. The programmes of individual ‘branches’ of the arts forum are still being formed, but the main programme has already been determined, it can be found on the festival website.
The news about the preparations for the main cultural event of the summer were revealed by Director of the Festival Gleb Lapitsky, “A festival is an event for which many prepare and plan their time in advance. Now we are moving three times faster than in the previous two years in terms of ticket booking rates. We receive complex applications from Estonia, Lithuania, Latvia. The Russian tourist market has become more active. So, if no pandemic waves come to us again and the borders remain open, ‘pre-pandemic’ groups of tourists will arrive in Vitebsk.” 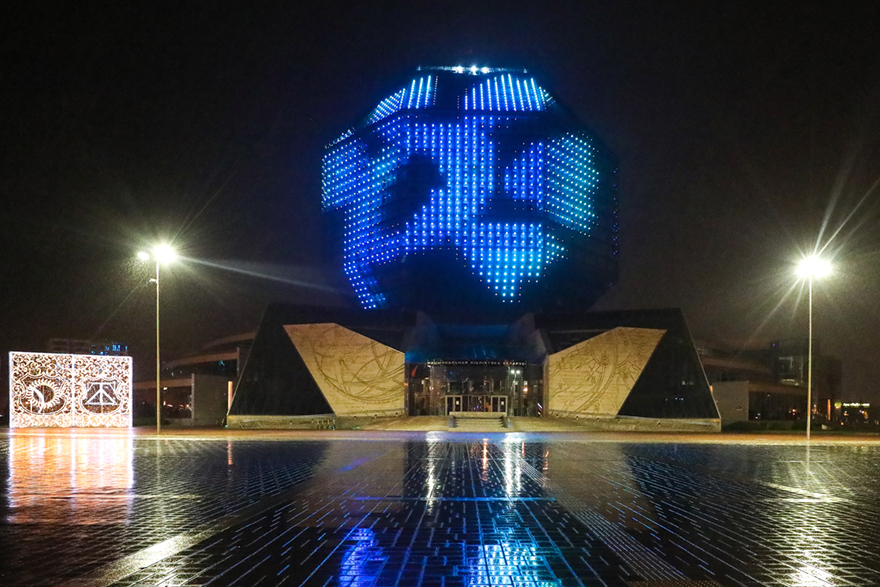 The programme of the current festival is being shaped, but the main events and venues have already been determined. The most popular projects are concerts in the Summer Amphitheatre and solo recitals. Theatrical, puppet and philharmonic programmes, the opera forum during the days of the Union State are in great demand. Young people will definitely appreciate the upcoming open air events — surprises and performances will cover more city locations this year. The organisers have already revealed some features of the forum: It will be possible to take beautiful memorable photos and fulfill #onewishfortwo during the On Seven Winds street art festival at the sculpture in the form of a goldfish. The jazz evening with Leonid Ptashka has everything to become a fascinating concert.
An international theatre laboratory is one of the innovations. It will bring together students of creative specialties from Belarus and Russia. Under the guidance of GITIS Academy teachers, they will prepare theatrical sketches based on the Three Sister play by A.P. Chekhov and present them to the audience on July 18th. A rich exhibition programme is being prepared by the Vitebsk Regional Local Lore Museum: among the expositions are — Golden Khokhloma: The Soul of Russia and The Magic of Gzhel, which will be brought by Gzhel State University. The Walks with Pushkin exhibition will come to Vitebsk from the State museum-reserve of Alexander Pushkin ‘Mikhailovskoye’. The Leo Tolstoy Through the Eyes of Repin exhibition will be located in the Zdravnevo museum-reserve of I. Repin, and the Museum of Private Collections will show digital copies of paintings and a photo exhibition Treasures of Pakistan: a New Look.
The directors of the competition programmes spoke about the format in which the main events of the festival will be held. During the anniversary children’s competition of performers, participants and organisers will write a musical fairy tale. Boys and girls from 16 countries will perform new hits and add their own flavour to old songs about the main thing. The draw for the adult performers’ competition will take place in the Botanical Garden, and Larisa Dolina will present her creative programme in the second part on the first day of the competition, when the singers will traditionally perform accompanied by an orchestra.
Guests and participants of Slavianski Bazaar will also experience about a dozen near-festival events. The organisers of the forum will again envelop the city with an alluring and unforgettable aura of a bright holiday.