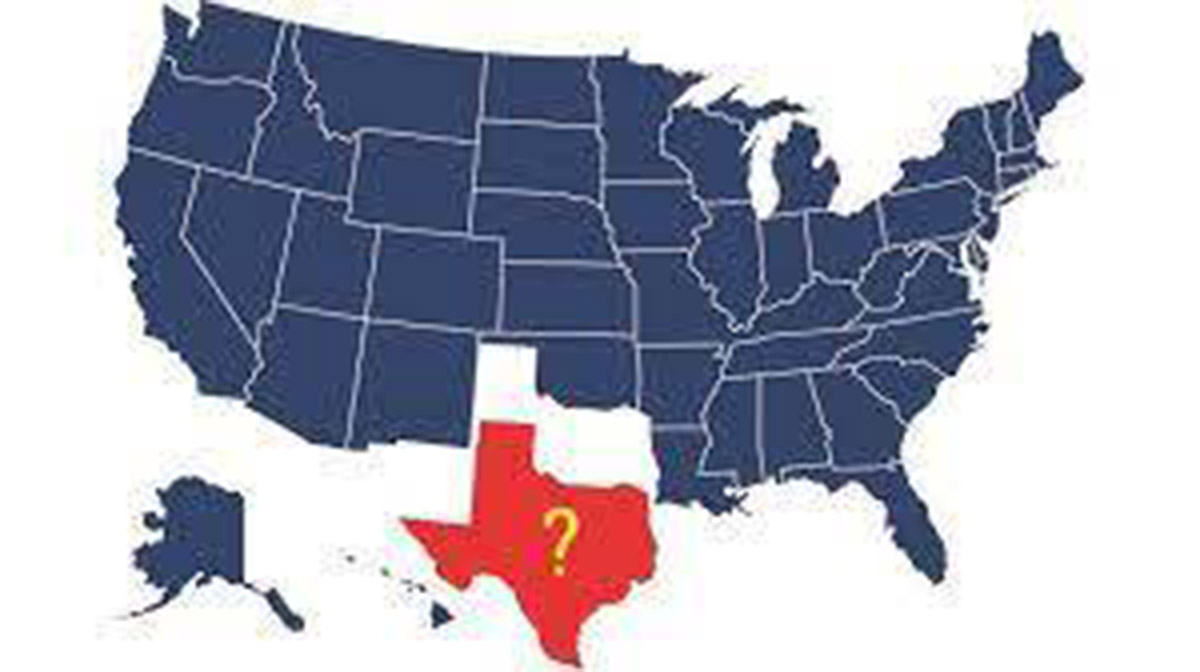 The state GOP outlined its intention to press for such a referendum in a document from its Platforms and Resolutions committee, wherein it specified its demand that the state holds a vote on the matter. The document was produced in connection with the Texas Republican Party’s convention in Houston, during which it also voted ‘overwhelmingly’ to reject the legitimacy of the 2020 election.
The document, which contains a section on state sovereignty, calls for the state to hold a vote and outlines the Texas Republican Party’s opinion that the federal government has ‘impaired’ its right to locally self-govern.

Based on the materials of www.yahoo.com