The Turkish authorities decided to restore diplomatic relations with Israel and appoint an ambassador to this country, with the candidacy of the diplomat soon be presented to the Turkish leader – as reported by RIA Novosti 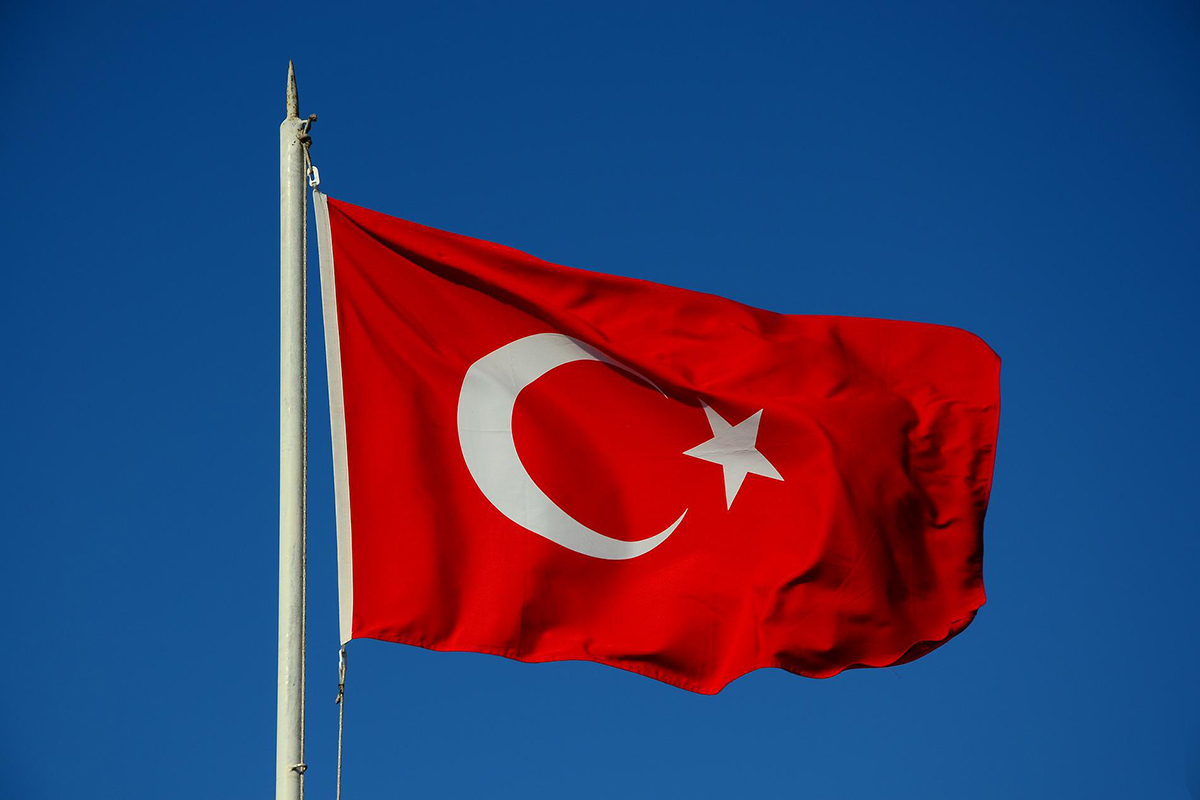 According to Turkish Foreign Minister Mevlut Cavusoglu, a positive response in this regard was also received from the Israeli side.

Cavusoglu hopes that the process of restoring diplomatic relations will be successful for both sides.

In turn, Israeli President Isaac Herzog noted that this process will help strengthen economic relations, as well as friendship between the peoples of the two countries.

“Good neighbourly relations and the spirit of partnership in the Middle East are important to all of us,” the Israeli leader stressed.