The Turkish state energy importer Boru Hatlari ile Petrol Tasima AS (or Botas) aims to postpone part of its payments for the supply of natural gas from the Russian Federation until 2024, and Türkiye has already addressed Russia with a corresponding request, Bloomberg reports with reference to its sources 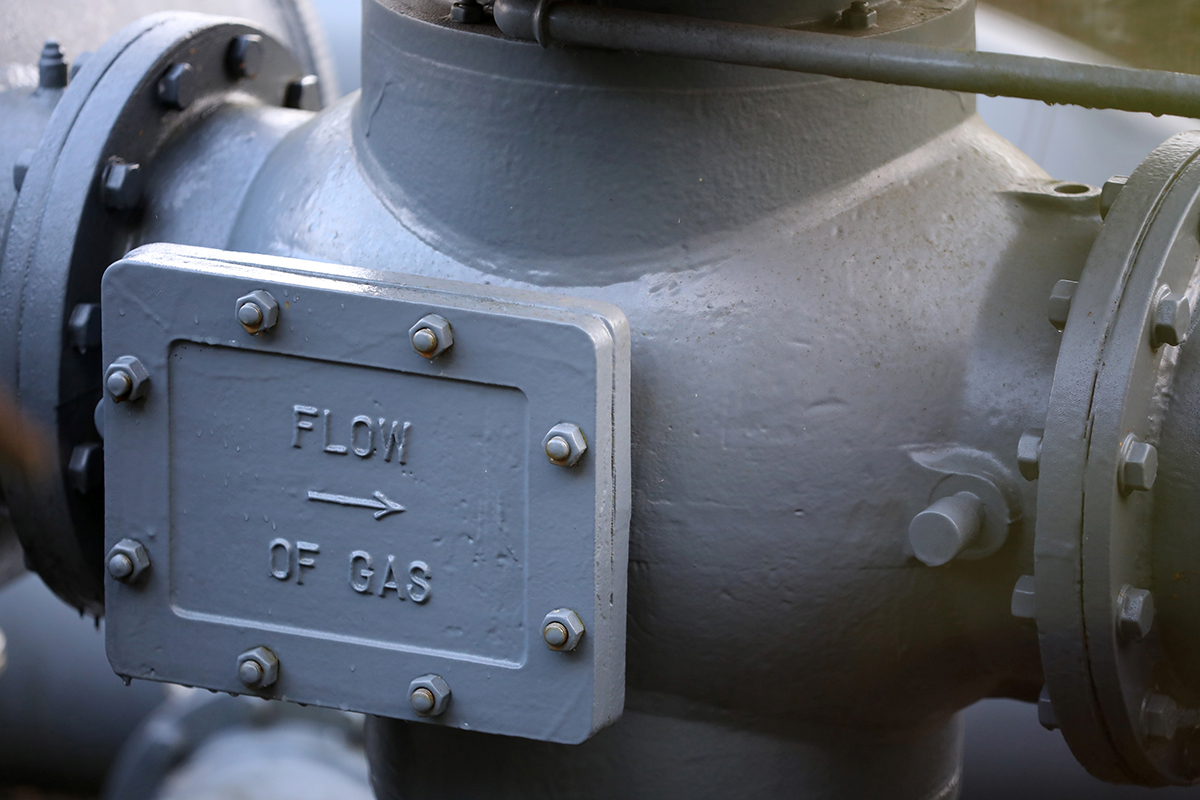 It is not yet clear whether the negotiations on deferred payments will be successful.

According to RIA Novosti, imports of energy resources put significant pressure on the Turkish currency, being one of the factors of its record fall this year. Since early 2022, the Lira has fallen by more than 28 percent against the Dollar: at the end of September, 18.44 Liras had to be paid for one Dollar in Turkey.

Earlier, the media reported on the intention of Turkish President Recep Tayyip Erdogan to negotiate a 25 percent discount on Russian gas. Later it became known that Moscow and Ankara signed an agreement implying payment for 25 percent of the supplies in Russian Roubles.