Commissioning of the second power unit of the BelNPP, public transport on electricity and biodegradable materials to solve the global problem of environmental pollution: Minsk hosted the 25th Belarusian Energy and Ecology Forum Energy Expo 2021

The forum included international specialised exhibitions Energy. Ecology. Energy Saving. Electro, Oil & Gas Technologies, Atomexpo-Belarus, ExpoSvet, Water and Air Technologies, ExpoGorod and the 25th Belarusian Energy and Ecology Congress. The focus was placed on strategic directions for the development of the energy industry. During the exhibition, about 200 companies and organisations from seven countries presented their achievements. These were our leading enterprises and well-known global brands. 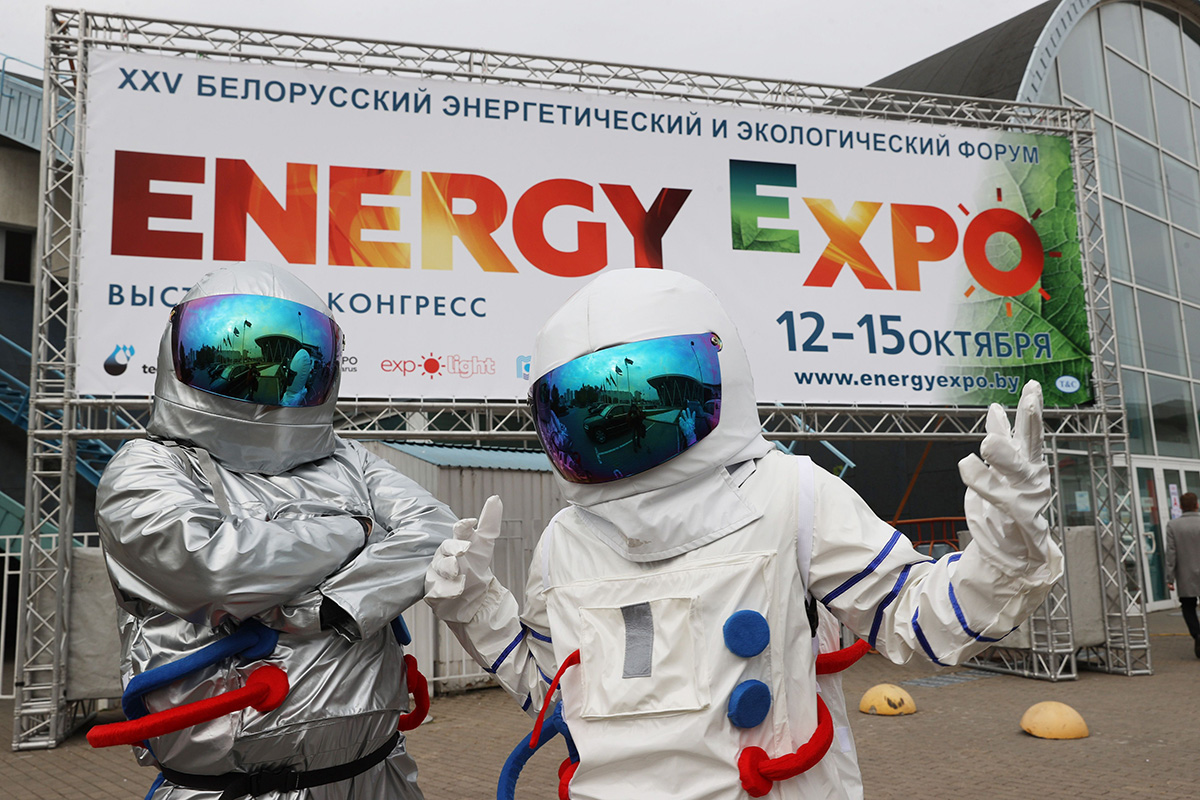 “Over the long period of its existence, Energy Expo has acquired the status of a key event in the field of energy efficiency and energy saving, becoming a central platform for dialogue between representatives of government bodies, energy companies manufacturing equipment, organisations and the scientific community,” said Energy Minister Viktor Karankevich during his welcoming speech. “Belarus has set a benchmark to improve energy efficiency and energy saving. 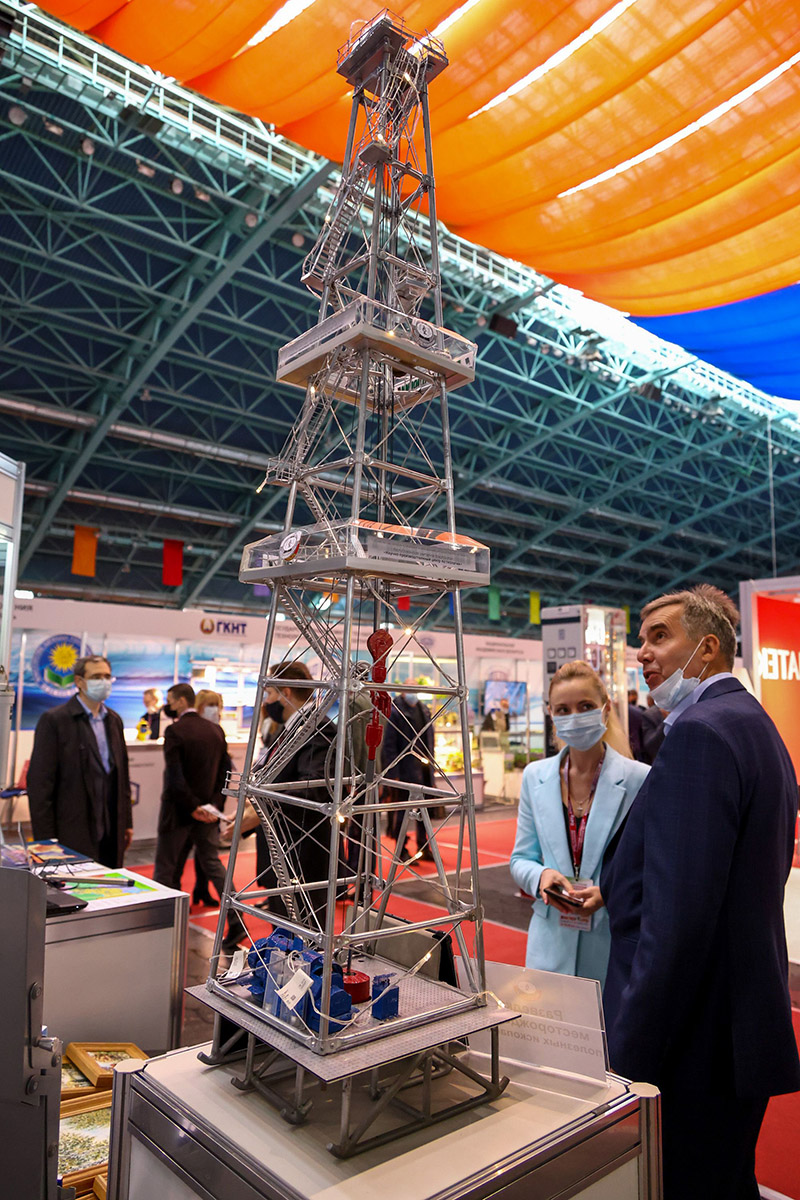 Thanks to the attention of the Head of State to these issues and state support, the energy intensity of our country’s GDP has decreased by 1.2 times over the past ten years. This is a significant contribution to strengthening energy security, improving the environment and enhancing the quality of people’s lives. Work on the further introduction of innovative technologies, the efficient use of traditional energy resources and the development of alternative non-hydrocarbon energy sources in Belarus will continue. The main priority is nuclear energy.”
The forum also announced the information that the commissioning of the second power unit of the BelNPP is planned for 2022. The hot run-in phase was recently completed.
The first power unit was connected to the grid on October 4th. It is now at its rated power of 1,170MW. Electricity is supplied to all regions of the country. In total, the first power unit generated almost 4 billion kilowatt-hours of electricity. Viktor Karankevich noted that with the launch of two blocks of the station, the country will receive a reliable, environmentally friendly source of energy. It will supply about 40 percent of domestic electricity needs. Greenhouse gas emissions will be reduced annually by more than 7 million tonnes.
One of the tasks of the forum is the promotion of innovative technologies. Today, digital technologies are being actively introduced in our energy sector.
“All gas systems have been digitised — this is more than 65,000 kilometres of gas networks. All the technological processes already have a high level of automation. Thanks to this, labour productivity is increased, operating costs are reduced and dispatchers can quickly respond to malfunctions,” said Mr. Karankevich, sharing his modern solutions.
For eight months, energy consumption in our country has increased by 1.8 billion kilowatt-hours. Now the figure is 26.4 billion kilowatt-hours.
“The main share of the increase (more than 1 billion kilowatt-hours) falls on the real sector of the economy: this is both the implementation of projects for the commissioning of new industries and the utilisation of existing capacities,” explained the Minister.
Viktor Karankevich said that Belarus and Russia plan to sign documents on gas supplies by the end of the year. Natural gas prices remain at $128.5 per thousand cubic metres.
Our country has recently adopted a state programme for the development of electric transport, according to which they plan to actively switch passenger transport to electricity.
“We set an ambitious goal to transfer 45 percent of passenger transport to electricity in cities by 2025. This cannot be done without new materials, technologies and energy storage devices that are being developed and created today,” said Aleksandr Shumilin, Chairman of the State Committee for Science and Technology. 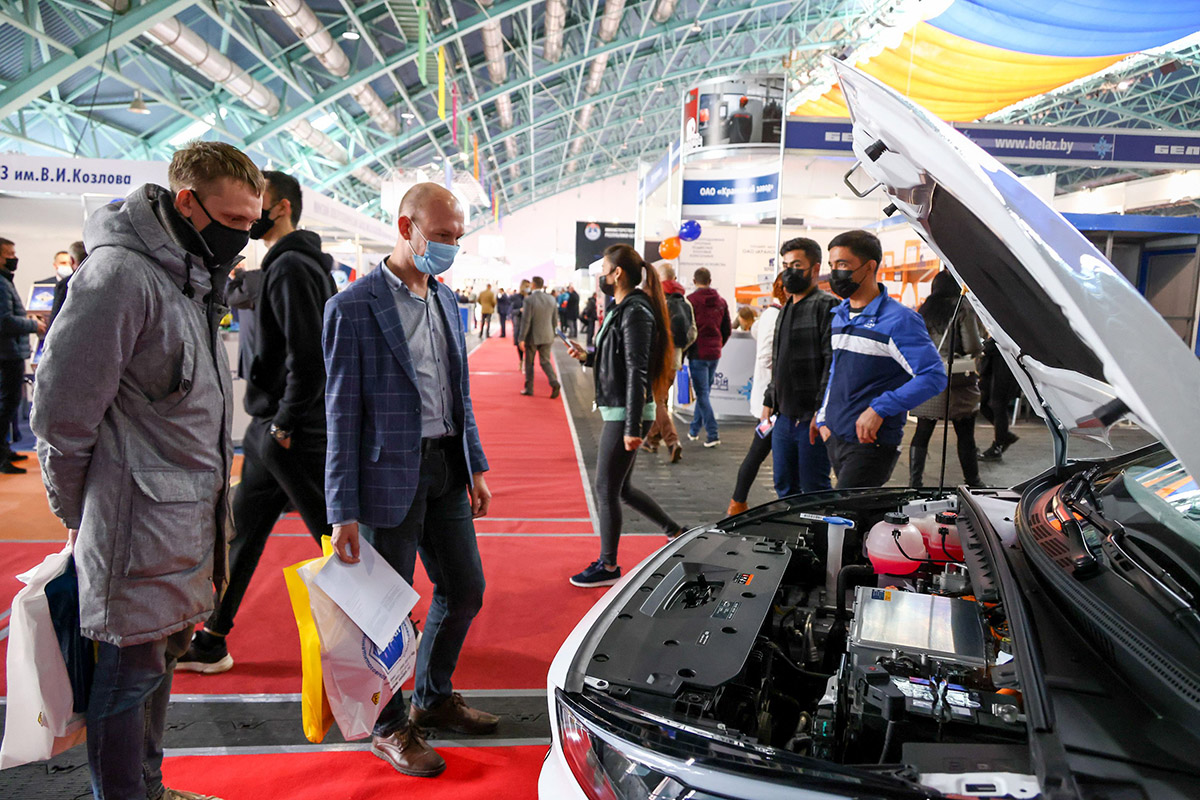 This year, the forum was timed to coincide with the 90th anniversary of the Belarusian energy system. The exposition is located on 6,500 square metres of the Football Manege.

For example, Belneftekhim presented a phone case that blocks electromagnetic radiation. With its help, the gadget cannot be listened to or tracked. Calls to such a phone are also not received.
“Similar covers are already on sale,” said representatives of Belneftekhim. “Now we are positioning them, among other things, as a means of protecting bank cards in order to protect the owner from theft.”
Minskoblgaz presented the interactive Gazbook. To make the heroes of the pages come to life, you need to download a special application and point your phone camera at them. Viktor Karankevich noted that interactivity should be introduced not only in manuals for children, but also in work with adults.
The NPP construction game aroused great interest among the visitors. This educational project was brought by representatives of Rosatom. A model of the NPP is displayed on the screen. The task for visitors is to create a station from scratch, learn to identify problems in its work and find solutions.
More than 50 developments were presented by organisations of the National Academy of Sciences of Belarus, including biodegradable polymers, bio-activators and organomineral fertilisers.