The Head of the Swiss Federal Electricity Commission, Werner Luginbuhl, addressed the country’s residents, urging them to stock up on candles and firewood due to possible power outages in winter, RIA Novosti reports 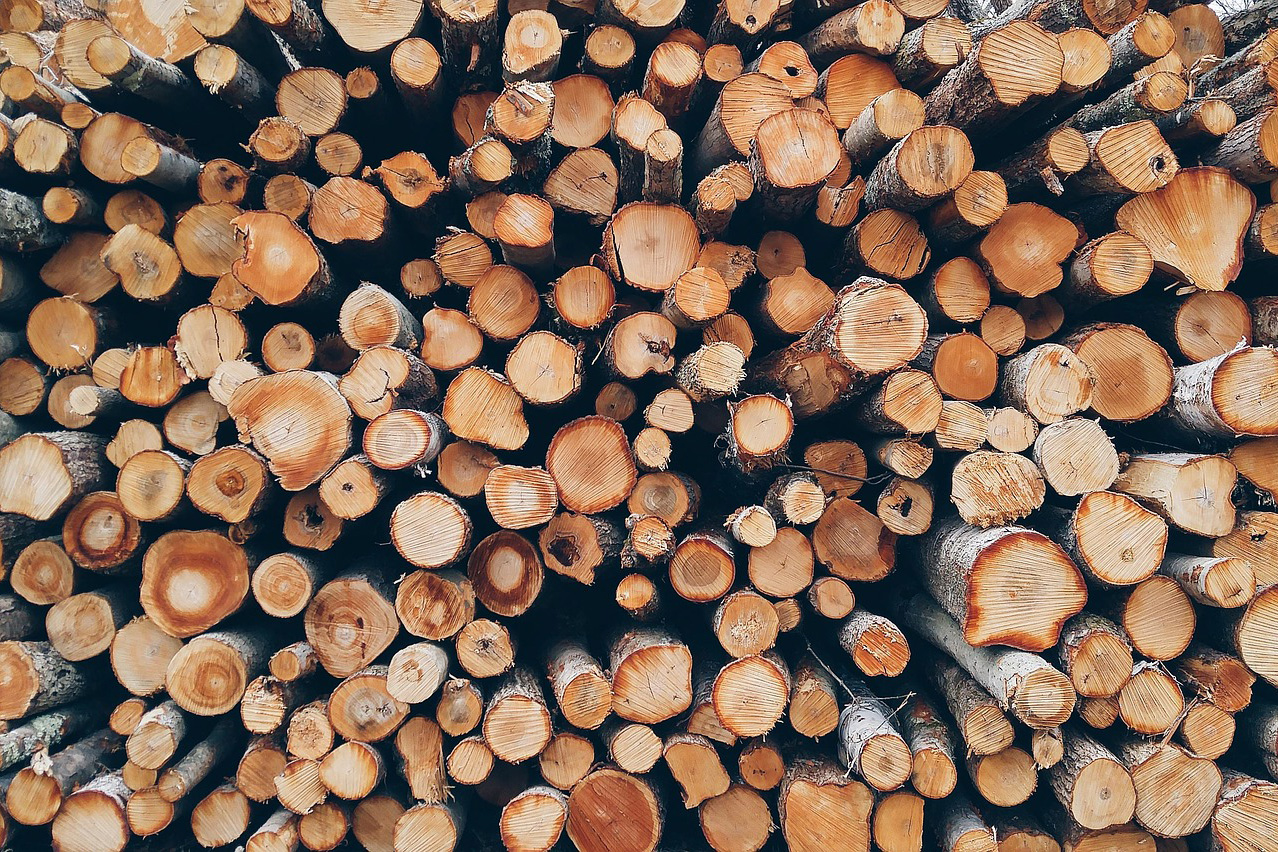 Mr. Luginbuhl admitted that electricity may be turned off in winter in some areas of the country, “In the worst case, we really have to prepare for a power outage in some areas during the upcoming winter, even for a few hours. Therefore, of course, it is reasonable to have enough candles in the house. If some have wood-burning stoves, they should stock up on enough firewood.”

In his talk to Swiss NZZ an Sonntag publication, the official noted that he had also bought more firewood than usual, in addition to pocket flashlights and batteries for them. “Europe is at risk of facing a large-scale shortage of electricity and gas,” he said.

“The combination of various risks may lead to the need to take such measures that we have never had to take in our country,” Mr. Luginbuhl explained. Among them, he named a state campaign aimed to save electricity.

According to the official, the Swiss authorities are currently considering the closure of companies, large consumers of electricity, which could reduce their production for some time. “This is the most effective tool, and the greatest potential (for saving) relies on it,” Mr. Luginbuhl noted.