On May 17th, Swedish Foreign Minister Ann Linde has signed an application for the country’s entry into the North Atlantic Alliance – as reported by RIA Novosti 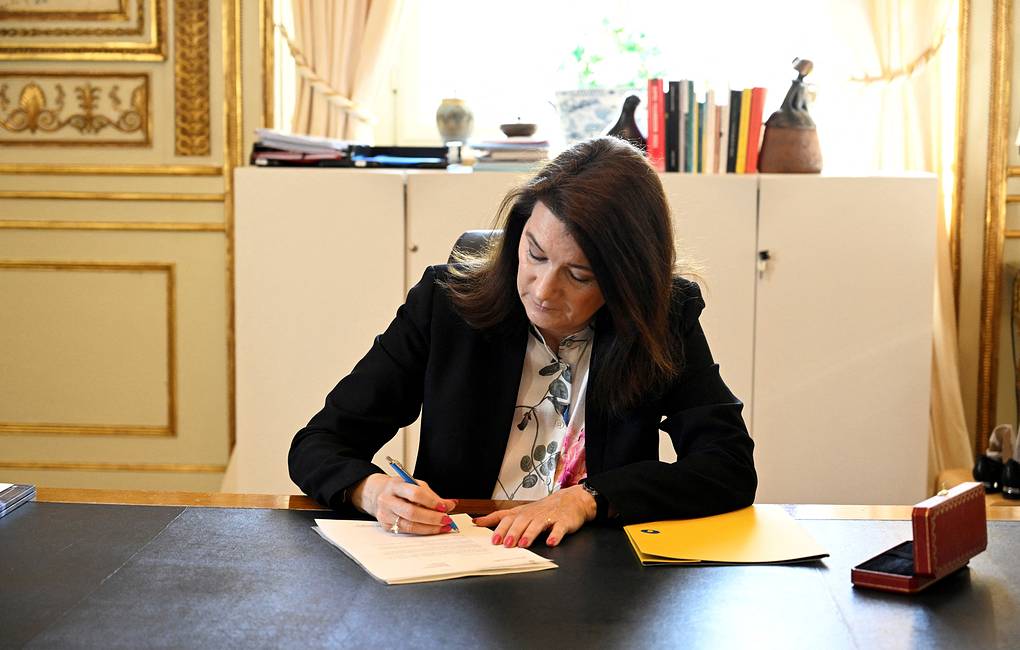 The decision of the Swedish authorities to officially apply for membership in NATO became known at the end of last week. Then the ruling Social Democratic Party of Sweden noted that if approved, Stockholm would oppose the deployment of nuclear weapons and military bases on the country’s territory.

Finland also announced that it has officially decided to join the military bloc, but has not signed the application yet.

NATO Secretary General Jens Stoltenberg, in turn, promised to accelerate the process of admitting two new states to the alliance.