Citizens detained on suspicion of preparing a coup d’état in Germany contacted Russian representatives in Germany – as confirmed by the Office of the German Federal Public Prosecutor, TASS reports 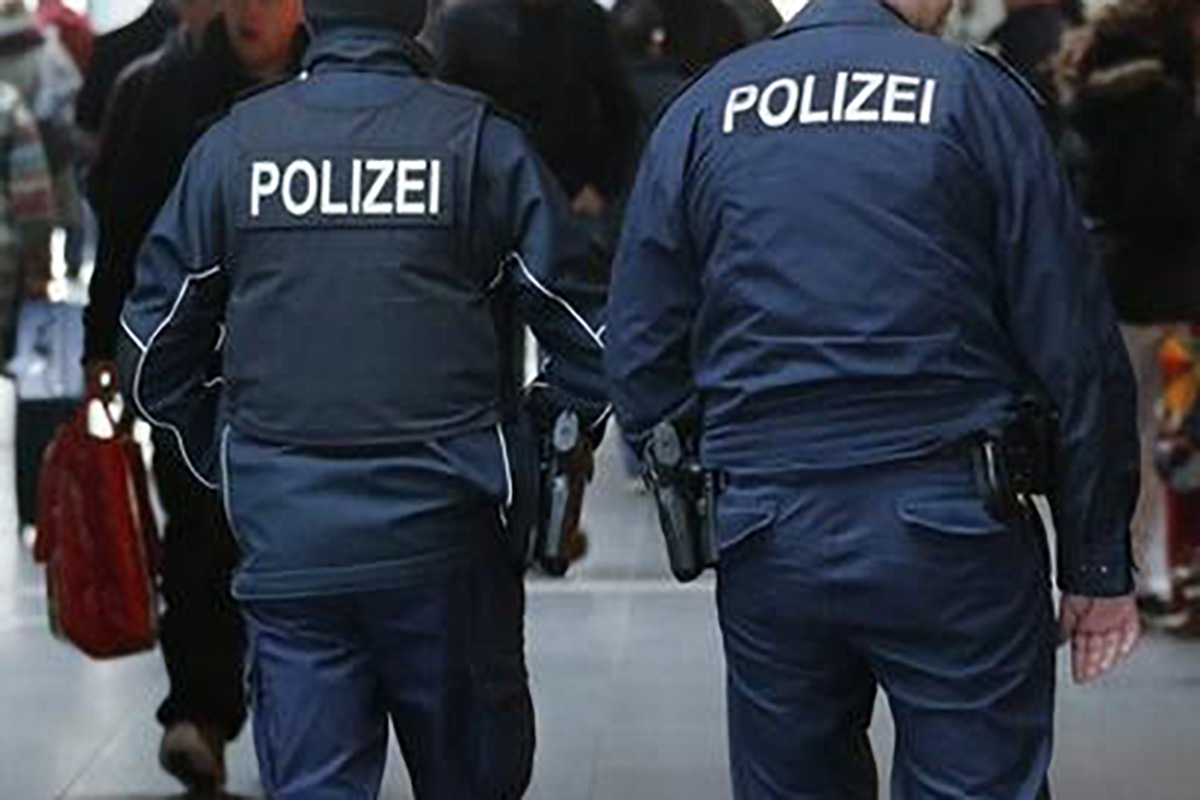 The Office of the German Federal Public Prosecutor explained that, according to the investigation, the detainees planned to prepare a coup d’état as a necessary intermediate step to achieve ‘changes in the system at all levels’. It was planned to establish a transitional government, which was supposed to agree on a new state order in Germany with the countries that won in WWII.

“From the point of view of the organisation, the main point of contact for these negotiations is currently the Russian Federation. The accused Heinrich XIII P.R. has already contacted Russian representatives in Germany. According to current investigations there is no indication however that the persons contacted responded positively to his request,” the Office of the German Federal Public Prosecutor specified.

Among those detained who allegedly sought to overthrow the state in an armed coup in Germany is a Russian woman named Vitalia B. She is suspected of mediating between ‘the leader of the conspiracy and representatives of the Russian Federation’. The Russian embassy in Berlin reported that they had not received notifications from the German side about the detention of the Russian woman.