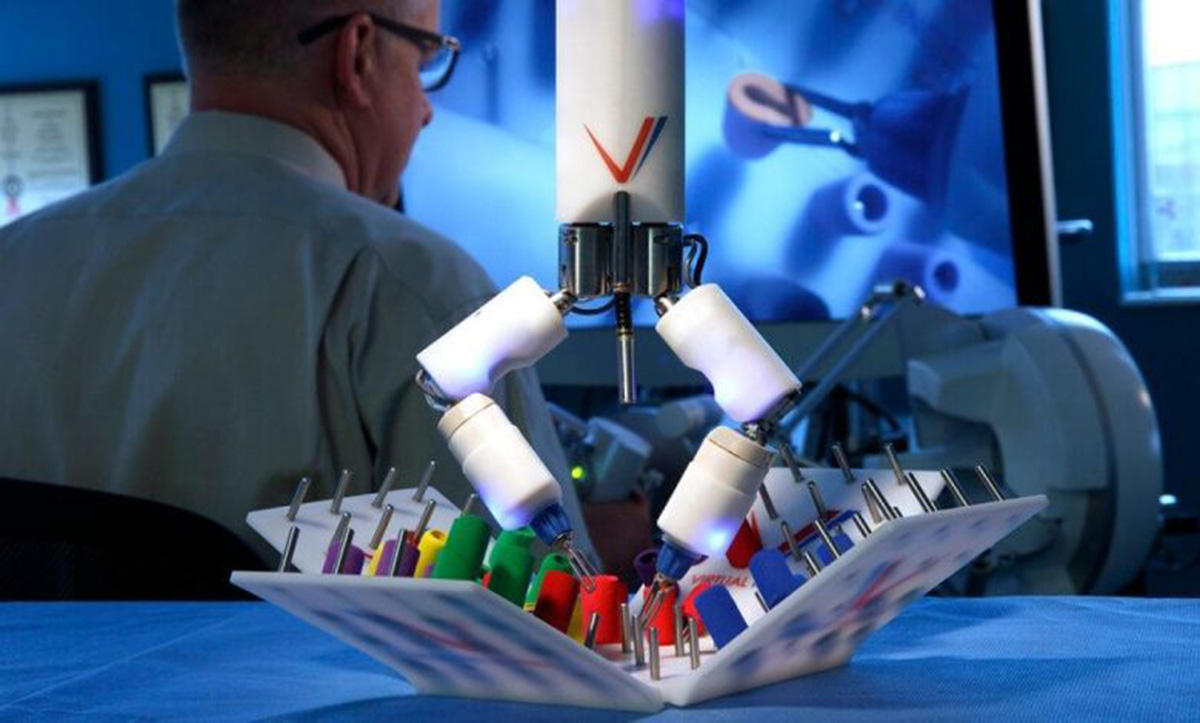 Photo: www.wp.com
NASA recently awarded the University of Nebraska-Lincoln $100,000 through the Established Programme to Stimulate Competitive Research (EPSCoR) at the University of Nebraska Omaha to ready the surgical robot for a 2024 test mission aboard the International Space Station.
“NASA has been a long-term supporter of this research and, as a culmination of that effort, our robot will have a chance to fly on the International Space Station,” Farritor said.
For nearly 20 years, Farritor and his colleagues have been developing the tiny surgical robot known as MIRA, short for ‘miniaturised in vivo robotic assistant’.
During the next year, Farritor and engineering graduate student Rachael Wagner will write software, configure MIRA to fit inside a space station experiment locker and exhaustively test the device to make sure it’s robust enough to survive launch and its systems will perform as anticipated in space. Then, they will wait a year or so for the robot to get its turn aboard the station.
MIRA has two key advantages. First, it can be inserted through a small incision, enabling doctors to perform abdominal surgery in a minimally invasive manner. In previous tests, surgeons have successfully used the device to perform colon resections.
Secondly, the technology could enable surgeons to work remotely — perhaps someday repairing an astronaut’s ruptured appendix on a mission to Mars or removing shrapnel from a soldier injured by an IED thousands of miles distant.

Based on the materials of www.phys.org