Electric transport and charging infrastructure are becoming a trend in many countries these days. In Belarus, this sphere is also under control. Last week, during a meeting with the Council of Ministers heads, the President noted that fuelling stations across the country should be able to quickly charge passenger electric vehicles. "So far, only about 10 percent of stations offer such a service, though we need much more,” Aleksandr Lukashenko said then. 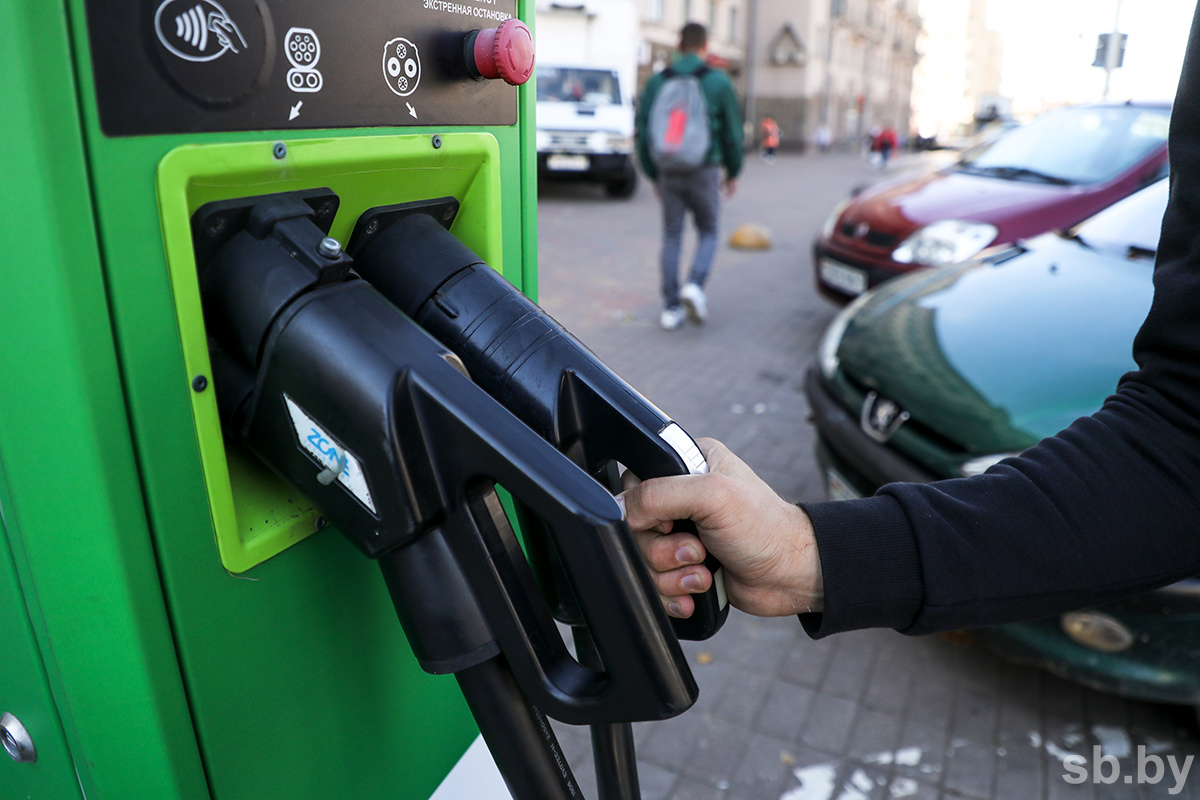 Andrei Kotik, Belorusneft’s Deputy Director, comments, “We continue developing our charging network, while introducing fast chargers. The task of Belorusneft as a national operator is to cover as many electric car owners as possible while contributing to advanced development of charging infrastructure. This measure will enable electric car drivers to feel confident on the country’s roads.” 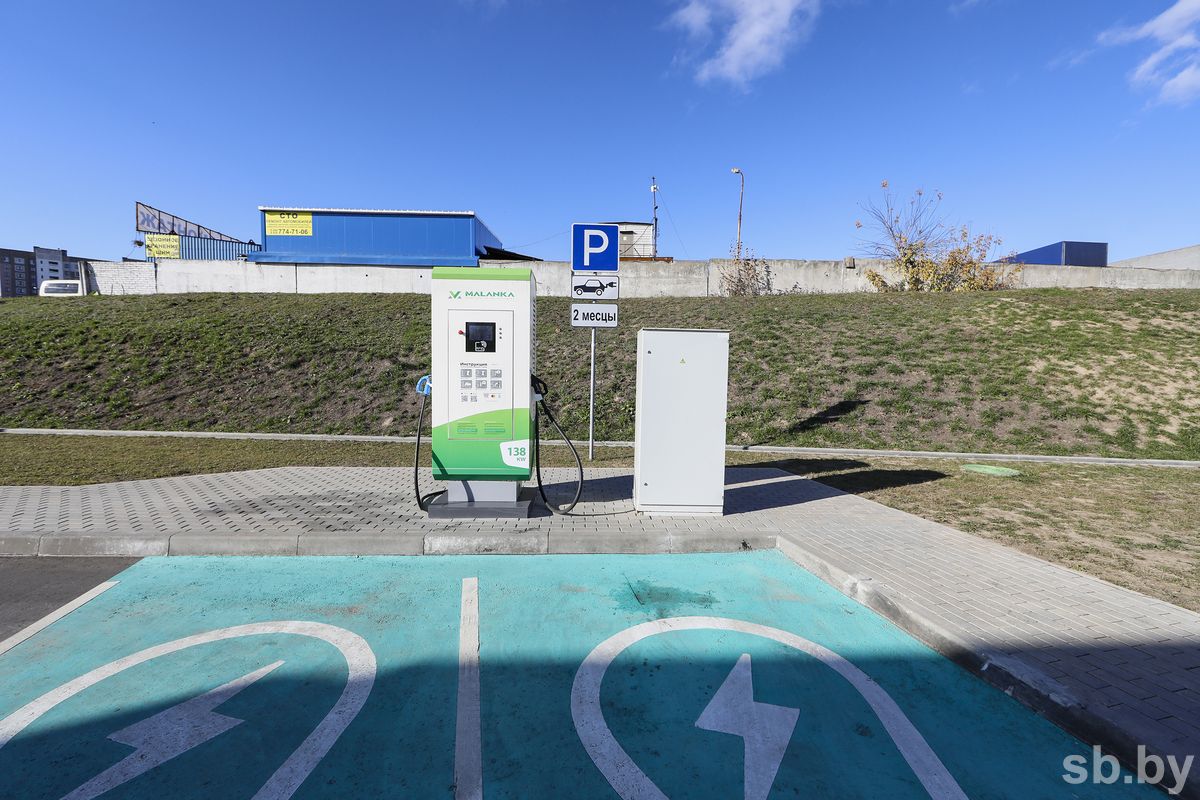 According to the specialist, classification of fast charging stations begins with the M-4 segment – when cars are charged with direct current of 50kW or more. As a result, an hour of charging is enough for an electric car to travel for up to 300km. 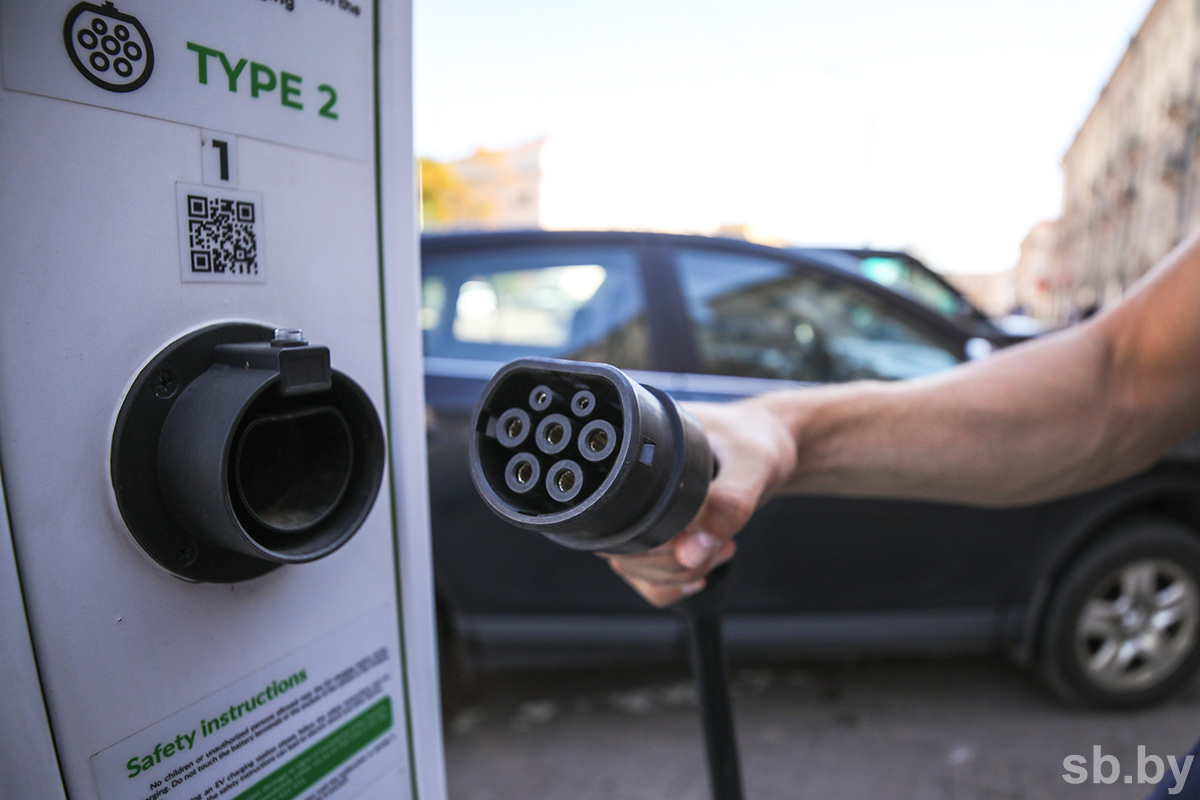 Development of stations with higher capacity is next in line. “These are 150-180kW points in our network. We’ve been installing these stations along highways for two years already and, using them, a driver can charge a car in virtually 20 minutes. In the near future, we plan to install superfast complexes: these stations will be identical to traditional ones in terms of charging speed – ensuring 300km charging in literally 4-7 minutes. Their power starts from 350kW. The first station of the kind will be installed next year as a pilot project," Mr. Kotik notes, adding, “We understand that there will be even more such cars in the future and we must be ready in advance for this. 350kW stations should open in cities and along highways.” The country produces all the necessary equipment for the sphere. Vityaz JSC has significantly expanded its model range in four years and fast DC stations with a capacity of 50-60kW are most popular now. The company is now mastering production of 200kW charging stations and plans to focus on 350kW. Importantly, superfast charging can be used not only for passenger electric vehicles but also electric buses and other large cars.