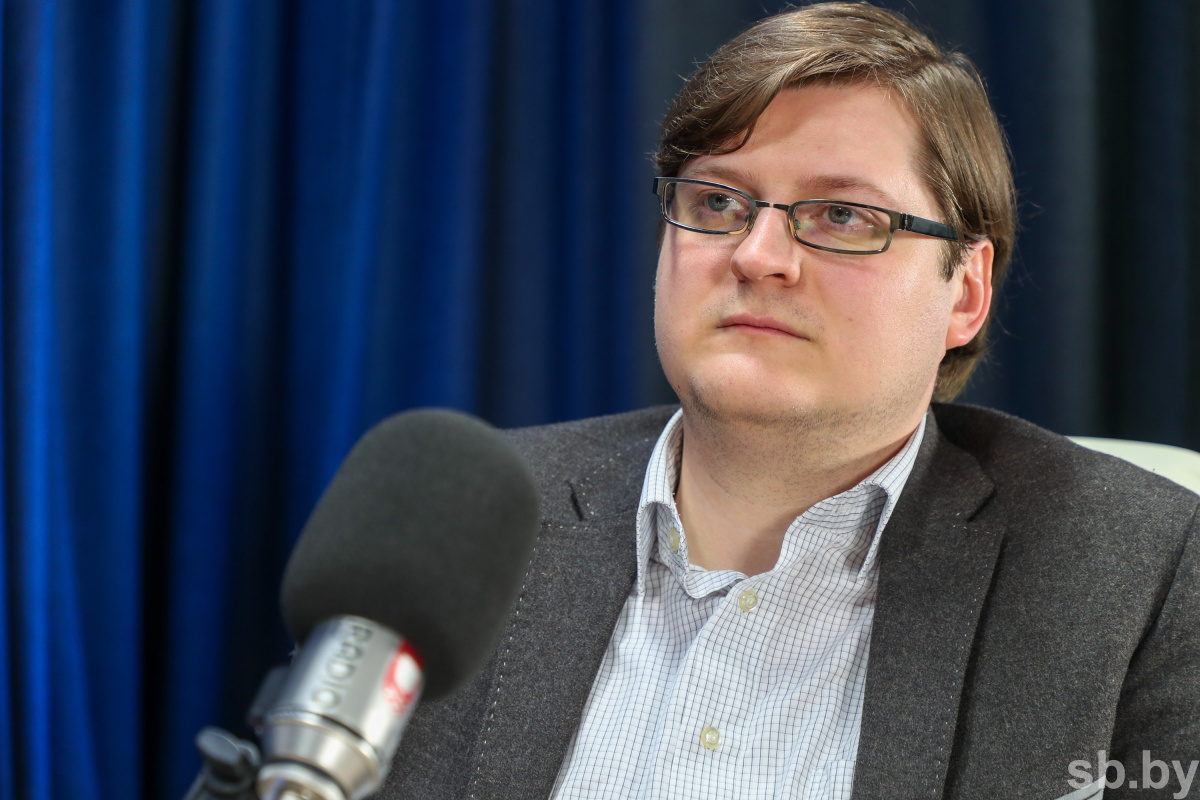 “The West is pursuing its specific goals, including through its pressure on Ukraine’s leadership. It is no secret that all those who proposed to close the Ukrainian airspace and contributed to introduction of an information hysteria regarding the alleged war could not help but predict that these measures would affect the economy of Ukraine. A play is being acted. The western diplomats, who beat their chests asserting that they would defend Ukraine, are now the first to leave the country. A strong hysteria is being developed,” Mr. Petrovsky said.