The United States is trying to take advantage of the situation around Ukraine in order to push Russia out of its positions in the global arms and military equipment market — as stated by US Assistant Secretary of State for Political and Military Affairs Jessica Lewis, TASS reports 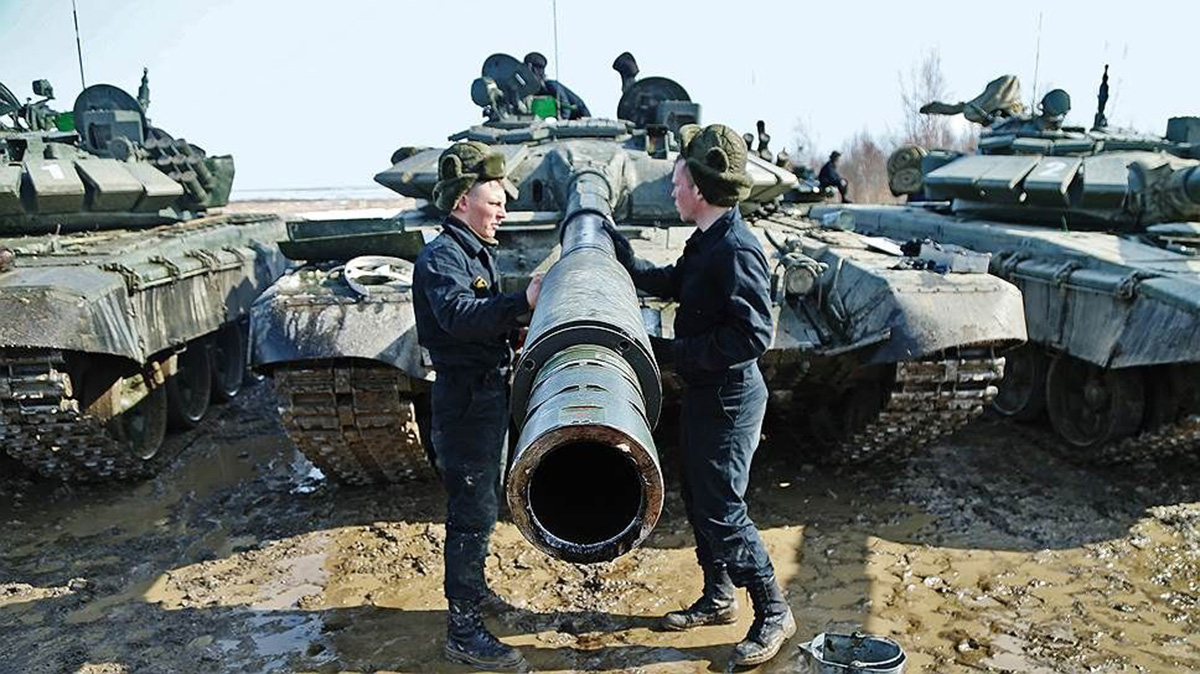 
In her opinion, Russia’s special military operation in Ukraine is a strategic opportunity for Washington. “We have the opportunity to offramp countries from Russian defence materiel,” she explained. The priority for Washington is to replace Russian models of combat aviation, air defence systems, armoured vehicles and artillery with American ones. “This period is a unique opportunity whereby both our arms sales processes and our relationships can supplant those of our adversaries,” she concluded.
On May 5th, MEP Clare Daly pointed out that the biggest beneficiary of the crisis in Ukraine is the United States and its military-industrial companies, while Europe has to cope with the influx of refugees and the consequences of economic sanctions against Russia. “It is Washington’s interest in escalating the conflict in order to weaken Russia that is the main reason why the conflict has not yet been resolved,” the politician said.
According to the results of 2017-2021, Russia and the United States remain the world’s main arms exporters in the world. This is stated in the report of the Stockholm International Peace Research Institute (SIPRI). During the above-mentioned period, the Russian Federation accounted for 19 percent of all sales. At the same time, the volume of arms sales to Russia decreased by 26 percent compared to the previous five years. At the same time, the US share increased by 14 percent to reach 39 percent of the total.

Based on the materials of www.tass.ru and www.state.gov.