The North Atlantic Alliance began preparations for its confrontation against the Russian Federation back in 2014 – as stated by NATO Secretary General Jens Stoltenberg, TASS reports 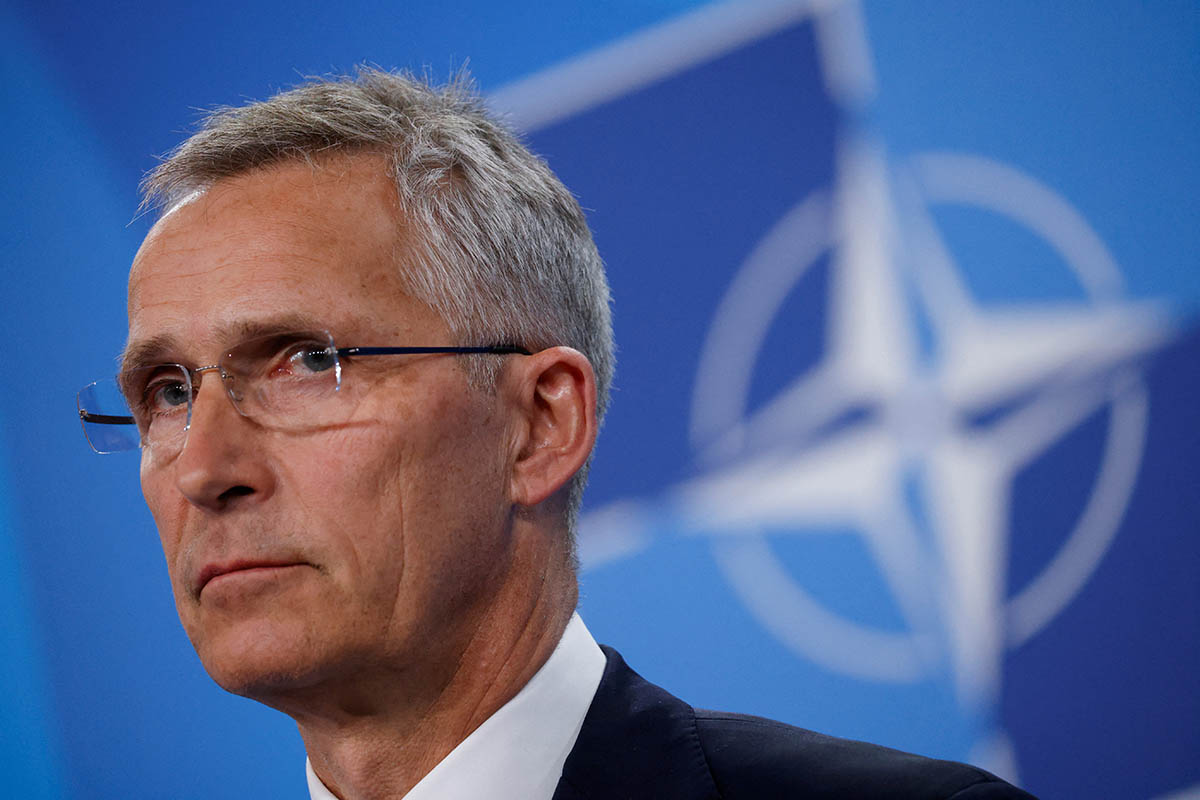 Mr. Stoltenberg said the military-political bloc realised that Russia was dangerous much earlier than February 24th, “The reality is that we have been preparing for this since 2014. Therefore, we have strengthened our military presence in the east of the alliance and the North Atlantic Alliance has begun to invest more money in defence."

NATO Secretary General added that the West ‘tried to talk to Russia’ before the start of the special military operation in Ukraine, but ‘the Russian Federation decided to continue to implement its plans’.