The North Atlantic Alliance is developing plans for a full-scale deployment of the Armed Forces on its eastern borders, with the corresponding statement made by NATO Secretary General Jens Stoltenberg, TASS reports 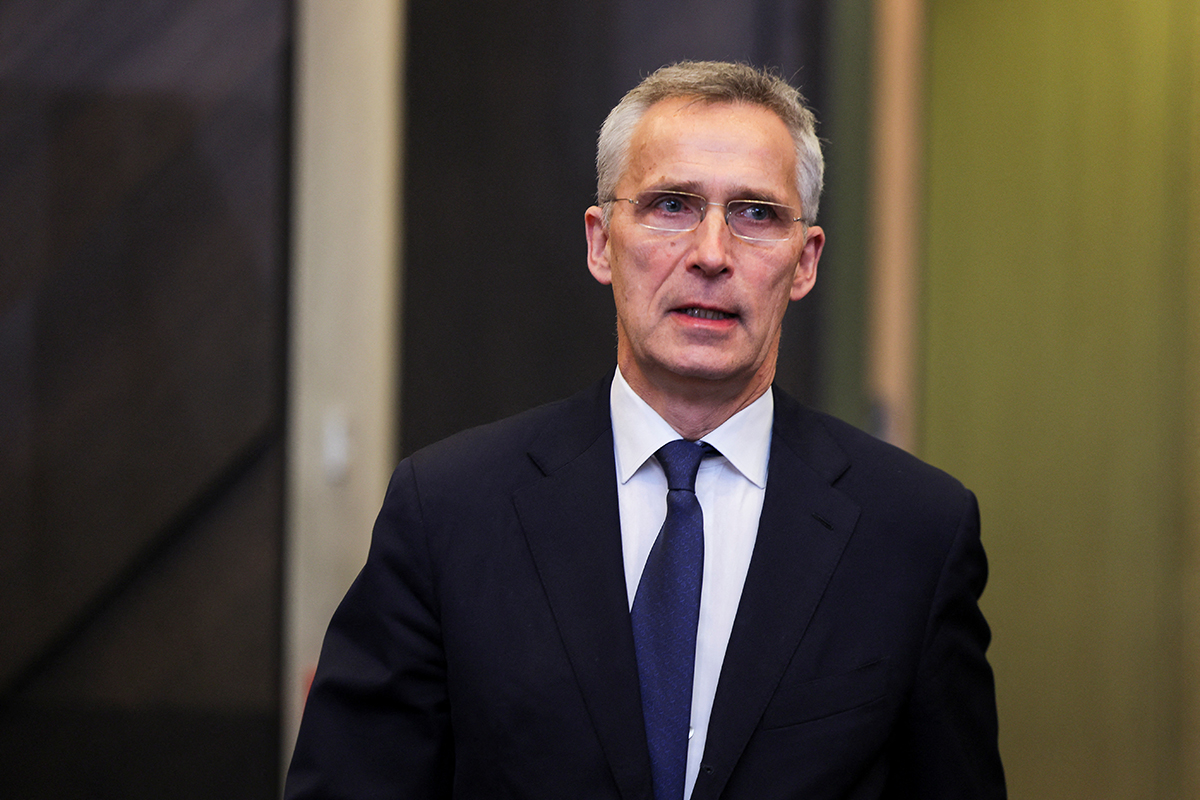 In an interview with The Sunday Telegraph, he noted that NATO is ‘in the midst of a very fundamental transformation’. According to Jens Stoltenberg, there are already about 40,000 troops on the eastern border of the alliance, which is about ten times more than it was a few months ago, but this number will continue to increase. The final decision on how the grouping of the North Atlantic Alliance in the region will look like is planned to be approved at the NATO summit in Madrid in June 2022.

“What we see now is a new reality, a new normal for European security. Therefore, we have now asked our military commanders to provide options for what we call a reset, a longer-term adaptation of NATO. I expect NATO leaders to make decisions on this issue at the Madrid summit in June,” said the NATO Secretary General.