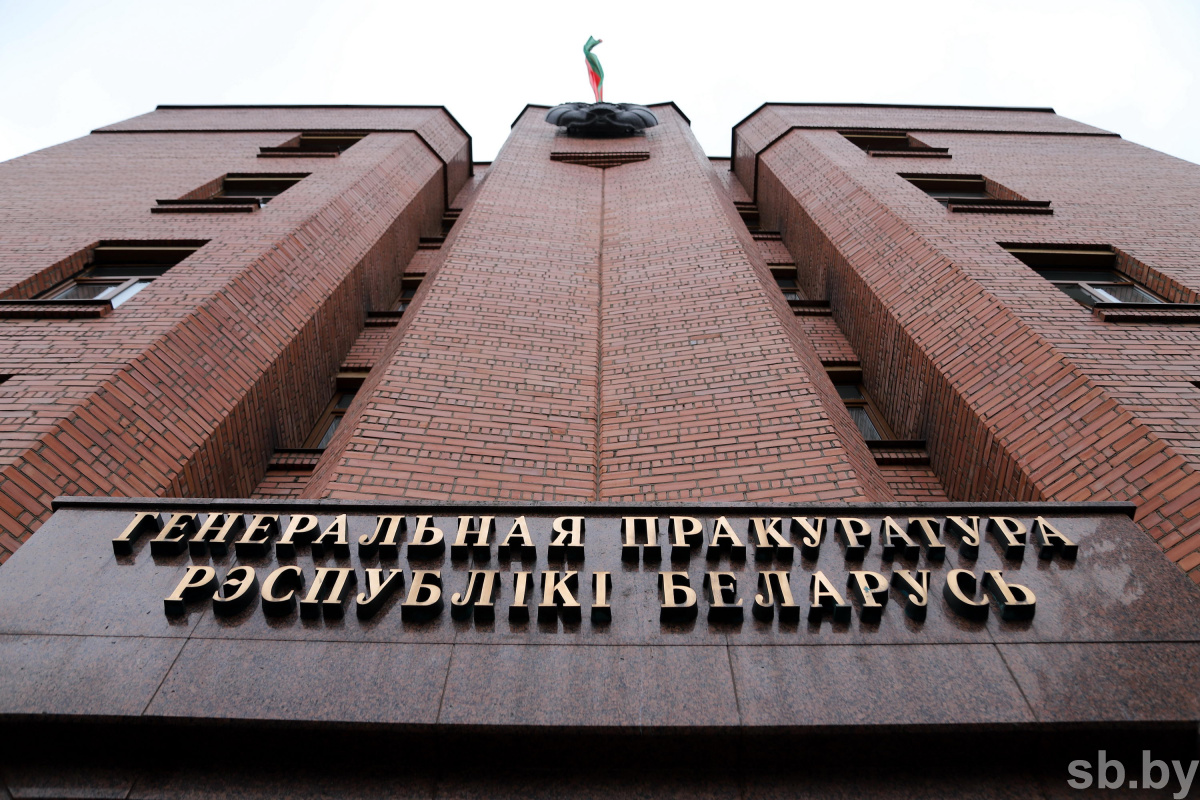 It was established that on February 27th, 2022, in the afternoon, on the territory of the Belarusian Embassy in Vilnius, a group of citizens publicly removed the State Flag of the Republic of Belarus and destroyed it by burning. At the same time, instead of it, they placed a canvas of white-red-white colour.

“By desecrating our historical and cultural relic, these persons humiliated the national honour and dignity of the Belarusians,” noted the Prosecutor General’s Office.

Illegal actions are qualified under Part 3 of Art. 130 of the Criminal Code. To organise a preliminary investigation, the criminal case was sent to the Investigative Committee.