Consultations with the State Duma fraction leaders regarding an initiative of the Communist Party deputies on the need to recognise self-proclaimed Donetsk and Lugansk people's republics will be held next week – as stated by the Speaker of the Lower House of Parliament, Vyacheslav Volodin, in his Telegram channel, RIA Novosti reports 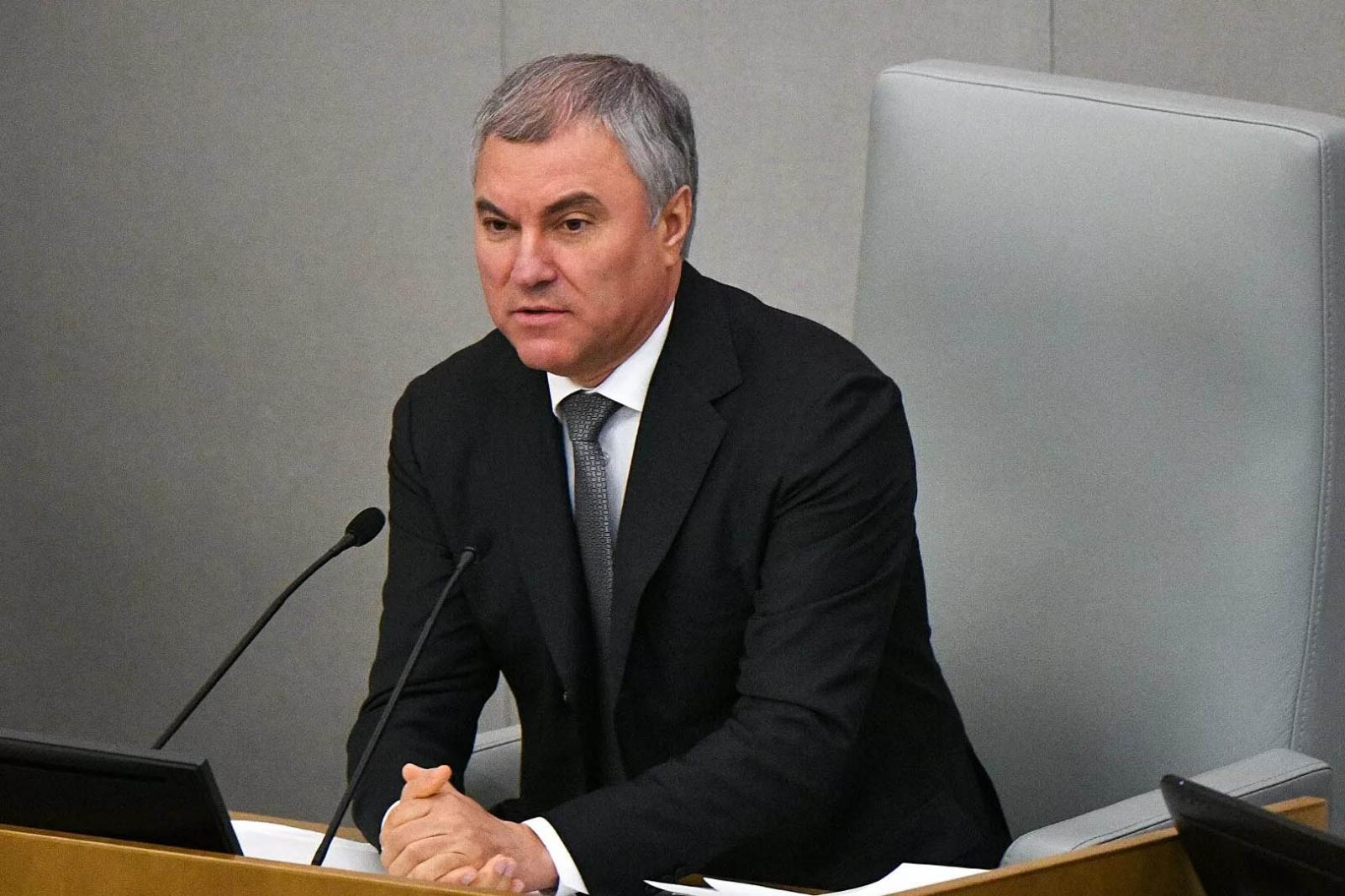 On Wednesday, deputies from Russia’s Communist asked President Putin in a draft Duma address to consider this issue and also hold negotiations with the leadership of the republics to create a legal basis for interstate relations and regulate all aspects of co-operation.

“In this regard, it will be reasonable to hold consultations with the leaders of the factions and to discuss this initiative next week. Following their results, the State Duma Council will further study the issue,” Mr. Volodin wrote.

Kiev ignores the Minsk agreements, while NATO wants to occupy Ukraine. According to the official, this could turn into a tragedy. “We must not allow this to happen. It is clearly obvious that solutions to ensure safety of our citizens and fellow countrymen in the DPR and LPR must be sought," he added.

On Thursday, the Head of the Duma faction of the Communist Party, Gennady Zyuganov, said that recognition of the LPR and the DPR as independent republics is a step towards ensuring safety of citizens who live there. In turn, the First Deputy Chairman of the Central Committee of Russia’s Communist Party, Yuri Afonin, told RIA Novosti that the situation with the self-proclaimed DPR and LPR is overdue, and the faction expects serious consideration of the initiative.

The press secretary of the President, Dmitry Peskov, noted that he views it not possible to say anything about the deputies’ appeal on recognition of the LPR and DPR before voting on it in the State Duma.

The conflict in eastern Ukraine has been in place for more than seven and a half years. According to the United Nations, over 13,000 people have become victims. De-escalation is being discussed at a meeting of the contact group – based on the Minsk agreements which imply a ceasefire, the withdrawal of heavy weapons from the contact line and holding of a constitutional reform. At the same time, Kiev has now concentrated half of its army personnel on the border with the self-proclaimed DPR and LPR and is firing at civil guardsmen, including with the use of prohibited weapons and technical equipment.

Tensions in the region are being escalated by the United States and other NATO countries which supply Kiev with weapons and military instructors and have also increased the number of exercises in the Black Sea. Moscow believes that the West is trying to create a grouping of troops near the Russian borders.