The United States should be isolated from the civilised world, since it is the main source of chaos – as stated by a deputy of the Russian State Duma who represents Crimea, Mikhail Sheremet, RIA Novosti reports 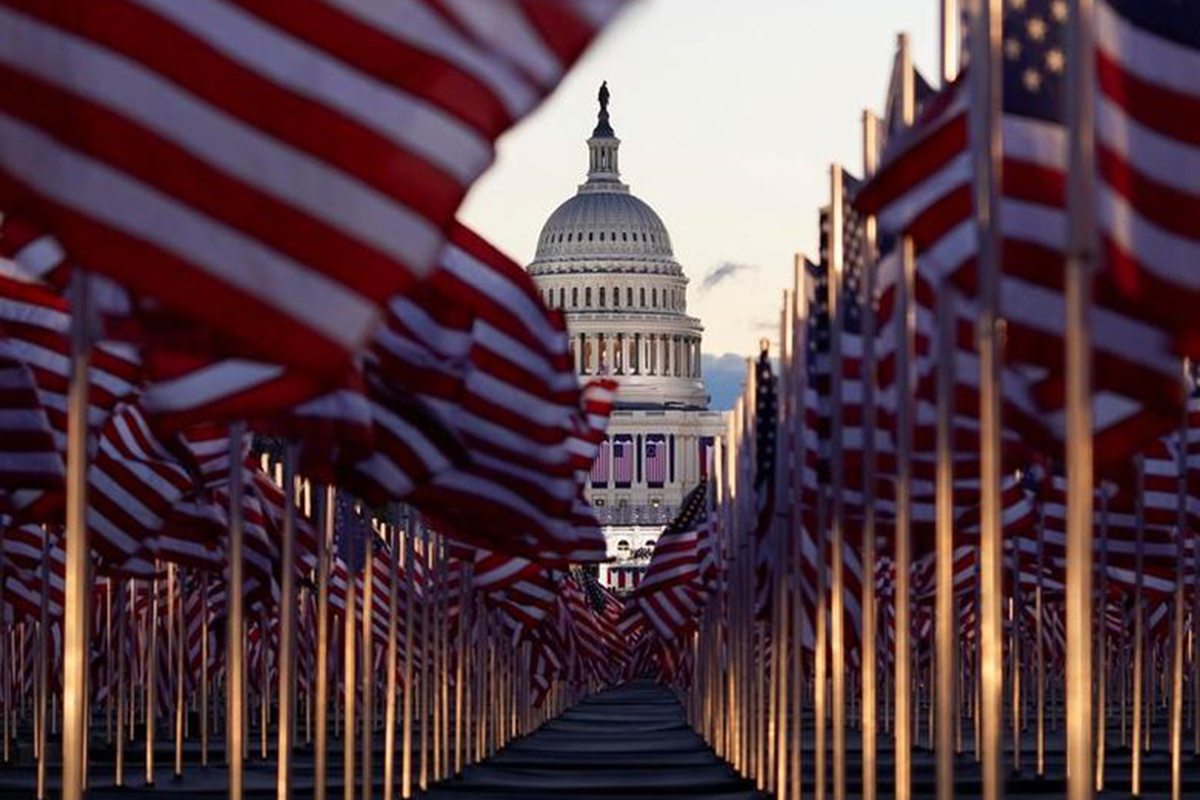 According to Mr. Sheremet, the United States has become a source of hostility on the planet. “Riots and wars emerge everywhere it comes. Time has come to put an end to the dictate of American aggression. The whole civilised world should unite and isolate the United States until sensible politicians come to power there," he said.

According to the Russian deputy, if this is not done, the lives of citizens of other countries will be constantly under threat. He added that the US authorities are responsible for the military conflicts unleashed around the world, “It is necessary to form an international group, the purpose of which will be to conduct a public investigation into all crimes in which the United States is involved.”