An unconscious foreigner was found on the Belarusian-Lithuanian border on October 1st. The man was hospitalised – as reported by the State Border Committee in its official Telegram channel. 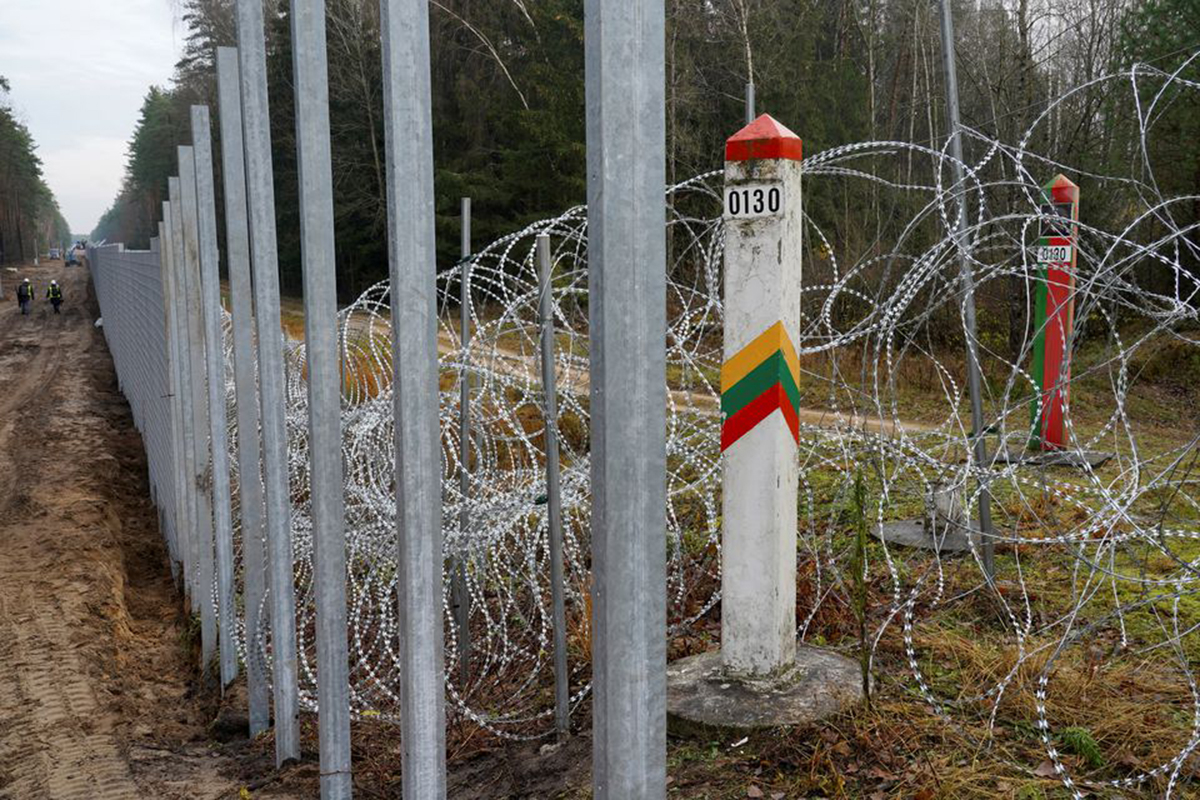 According to the border department, the man did not have any documents with him. He is believed to be a citizen of Nepal.

The border guards, who discovered the foreigner, called an ambulance which took the man to the Braslav hospital. Doctors diagnosed the patient with hypothermia, frostbite of the ankle joints and bruises. He is in critical but stable condition.

The State Border Committee of Belarus also reported that a border patrol found a corpse of a refugee on the Belarusian-Polish border on October 2nd. The department said that a man of non-Slavic appearance with no signs of life was lying on the border with Poland, not far from the gate in the Polish barrier. When examining the area near the deceased, his personal belongings were found. An investigation is now underway to establish all the circumstances of the incident.