An official stamp dedication ceremony to mark 30th anniversary of the establishment of diplomatic relations between Belarus and China took place in Minsk, BelTA reports 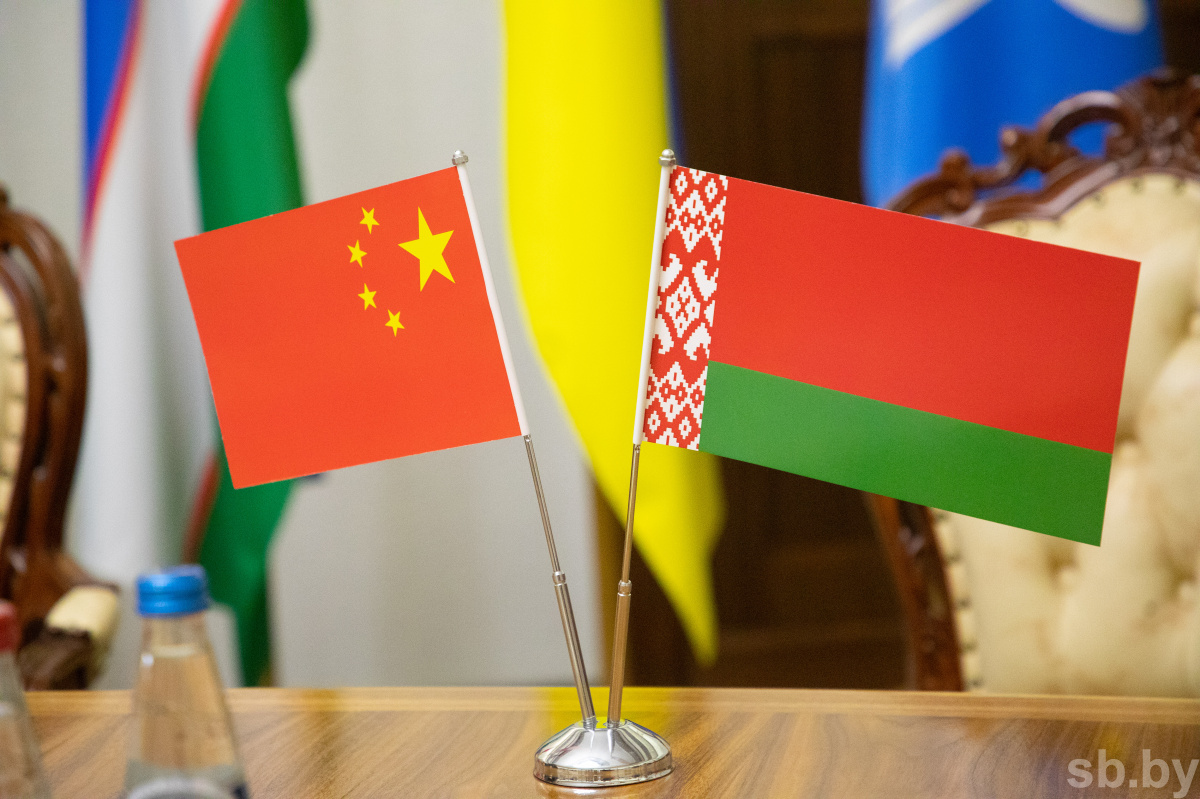 The Confucius Institute of Sinology at Belarusian State University hosted the event held as part of the Three Decades of Belarusian-Chinese Relations and Creation of Community of Common Destiny for All Mankind international scientific and practical conference yesterday. Among those present were the First Deputy Prime Minister, Co-Chairman of the Belarusian-Chinese Intergovernmental Committee on Co-operation – Nikolai Snopkov, the Ambassador Extraordinary and Plenipotentiary of the People's Republic of China to the Republic of Belarus – Xie Xiaoyun, the Director of the Confucius Institute of Sinology – Anatoly Tozik, as well as experts and scientists of the National Academy of Sciences of Belarus, representatives of the Economy Ministry’s Research Institute of Economics, the Belarusian Institute of Strategic Studies, and the Belarusian Society of Friendship and Cultural Relations with Foreign Countries. The Belarusian ambassadors – who had worked in China in previous years – also took part.

More than ten scientific reports were presented – covering development of Belarusian-Chinese relations, including in such areas as diplomacy, politics, trade, economy, credit and investment, scientific, humanitarian and technical co-operation, interaction of mass media, cultural institutions and higher educational establishments of the two countries.

The conference – organised by the Belarusian State University, the Embassy of the People's Republic of China in Belarus and the Belarus-China Society – was held in online and offline formats.