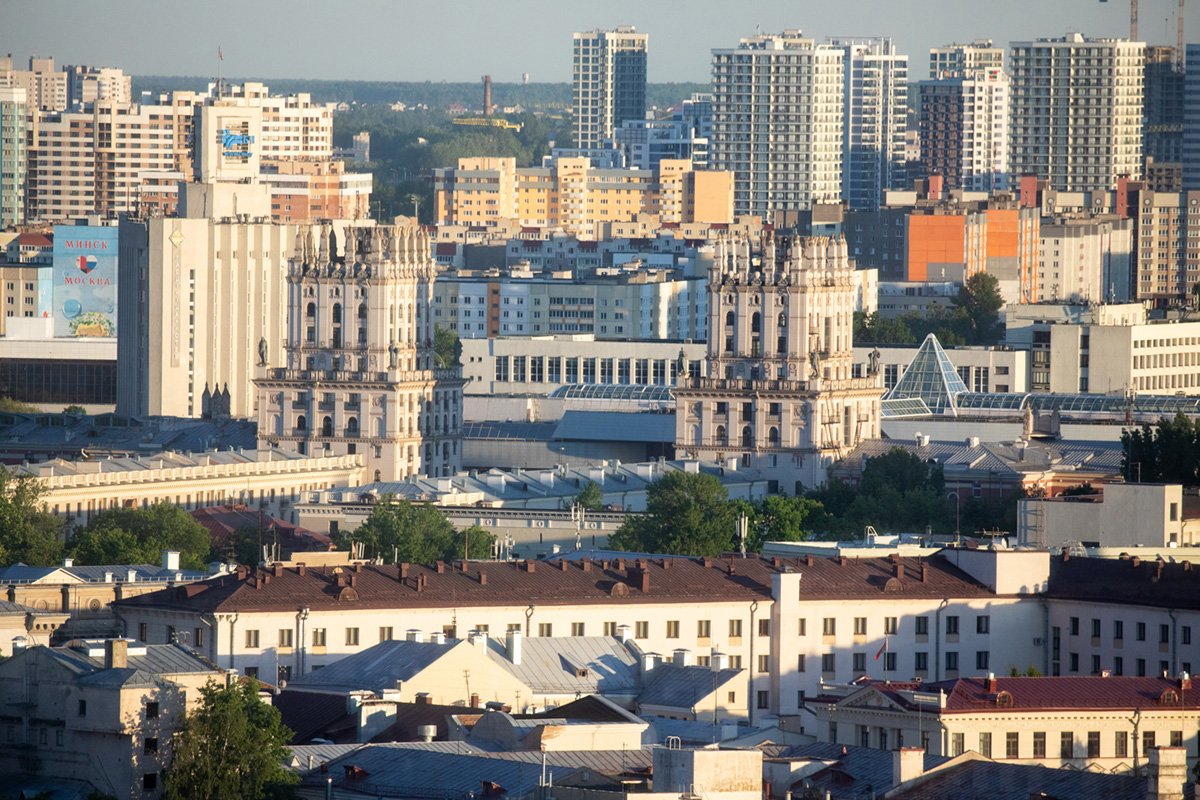 Despite its geographical position, Belarus has long been considered as a peripheral country by many in the world (let’s be reasonable). On the one hand, we were on the eastern outskirts of Europe, on the other, on the western tip of the vast EAEU. Goods, people, money, technologies flowed through us from East to West and vice versa. Nonetheless, let’s be honest, not much of these riches and ideas lingered on Belarusian territory. The importance of the country in the international economic arena increased sharply after 2014: a milestone in the cooling of relations between Russia and the EU, and then in general, the strengthening of the confrontation along the East-West line. Thereupon representatives of large corporations and investment funds rushed to Belarus from all sides: the country was considered as an industrial and logistics platform for connecting commodity flows between Asia and Europe... Alas, there was not enough time to implement these projects. But one way or another, in the conditions of sanctions and restrictive disorder, our state is gradually becoming central in Europe. Moreover, his option will only increase and expand.

Belarus has always been an open country. This has already become one of the paradigms of our foreign policy. We opened our doors to the citizens of almost all countries in the ‘good’ times of growing international co-operation and globalisation. Moreover, we did not close these doors from business and travellers from countries whose leadership pursued a sanctions policy in the same 2006 and 2010. Didn’t close them during the pandemic. Later the Belarusian ‘corridor’ became the only opportunity to return to their homeland for thousands of people from all over the continent.

Even today, when the confrontation has become utterly aggravated, Belarus and its economy are being strangled with restrictions, the country does not even close itself up from the world that is unfriendly to us.

Yes, we sometimes respond to the attacks of certain states. But otherwise, we follow the paradigm: ordinary people and ordinary businesses should not suffer once again because of the inadequate policies of their governments. Therefore, we have a visa-free regime for our neighbours. No matter what manoeuvres Vilnius, Riga and the same Kyiv may conduct, Lithuanians, Latvians and Ukrainians do not cease to be our neighbours. They have every right to come to Belarus. That is exactly what they do.

Foreign business also suffered minimal losses. Not a single foreign company or investor was ‘driven out’ from Belarus. Indeed, our country has gone to certain sectoral restrictions in foreign trade. The import of a number of commodity items was restricted from unfriendly countries. Some Belarusian products were no longer exported to certain states. 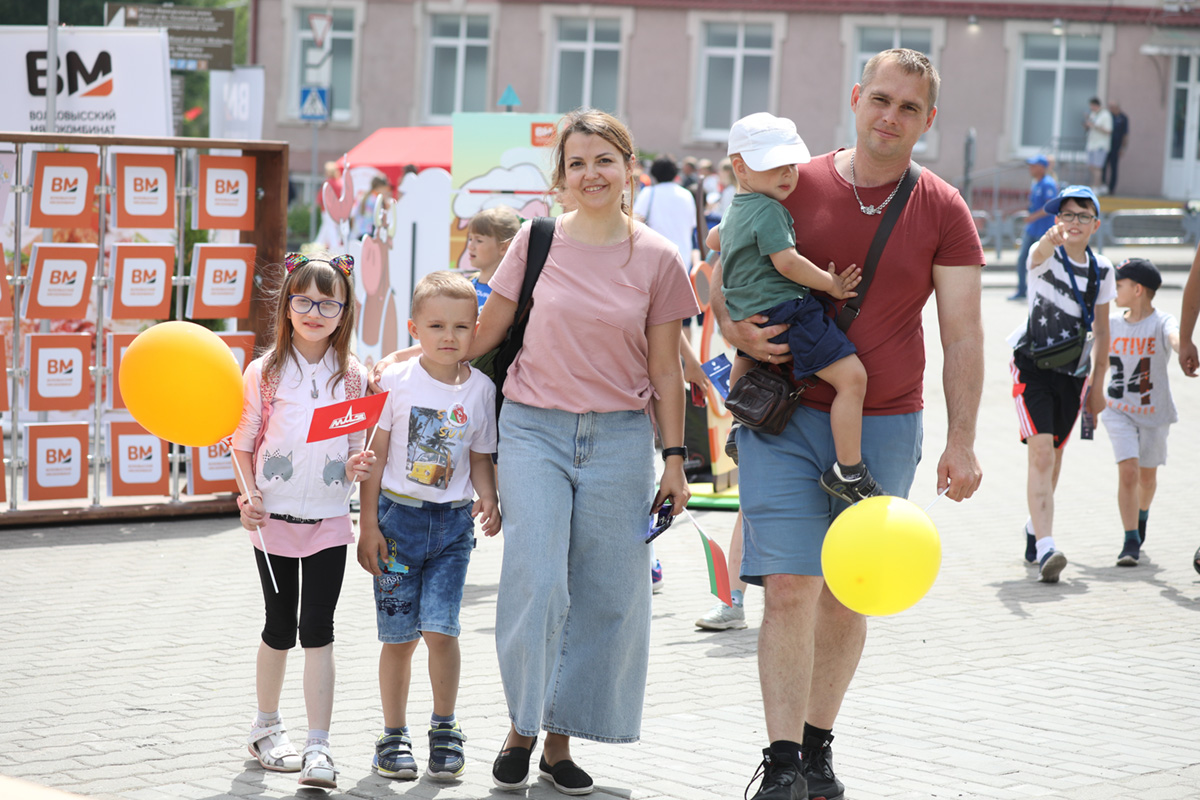 But no foreign company or investor has been subjected to any persecution in Belarus. On the contrary, at all levels of government they are trying to provide any support to overcome difficulties due to the external economic and political situation. The country’s infrastructure also works for the entire real sector. Both public and private.


Europe isn’t what it used to be

Suddenly, we became Europe, the values of which are talked about so much, but which have already been lost in the Western and Eastern parts of the continent. Where is tolerance in the European Union? Where is liberality? The surge of Russophobia is only one of the most striking facts. However, the Old World is already breaking into the world leaders in terms of the number of other ‘phobias’ on a national and religious basis.
Admittedly, nostalgia for Europe is ripening more than ever in the world today (at least in our region) . The one ‘old’ from the last century. With culture, moral values and genuine tolerance, without any xenophobia. 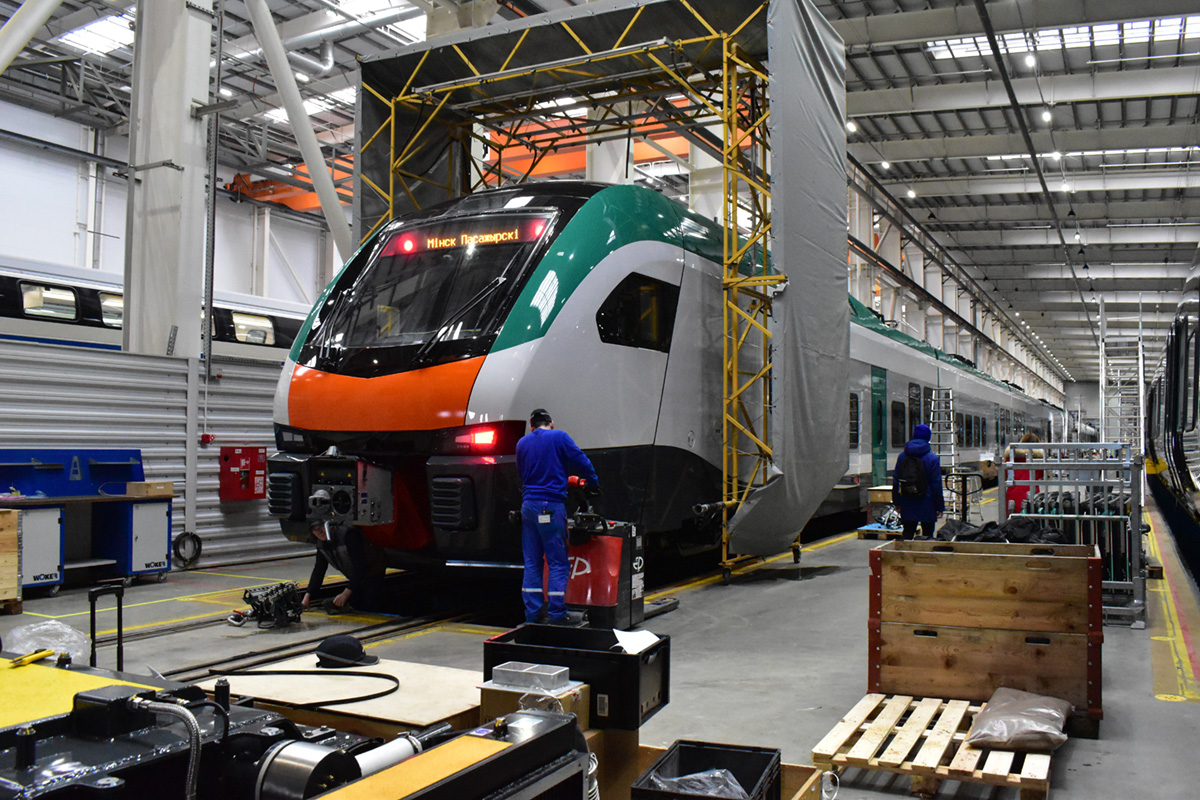 
At the same time, that Europe no longer exists. Belarus is gradually taking its vacant place in the minds and hearts of people. In the East, travel operators quickly figured out the trend (well, they are very sensitive to such events) and are already offering their customers a trip to Europe — to us.

Belarus has preserved those values for which the whole world loved Europe in the last century. Mentally, we are alien to nationalism in any of its manifestations. Therefore, a tourist from any corner of the planet feels comfortable with us. Our country remains one of the safest countries in the world. There is no xenophobia. Citizens of the Baltic States travel comfortably to Grodno to make shopping in hypermarkets. Although various anti-Belarusian slogans are posted everywhere in Lithuania and Latvia. They look askance at cars with our vehicle registration plates. Not all, but certain individuals. In any country, there is a black sheep, the question is that it is encouraged by local authorities.

In other words, paradoxical as it may sound, the Ukrainian crisis has turned Belarus into Europe. The countries that were so eager to become a full-fledged part of it: Poland, Lithuania, Latvia — have lost their gloss.

Stability has always been a key factor for business. In Belarus, it did not disappear even during the global international crisis. Our economy and businesses are surely feeling external shocks. But the thing is that the country’s authorities, are trying to smooth out the waves of problems rolling in from outside by their decisions, and not create new ones, forming turbulence. 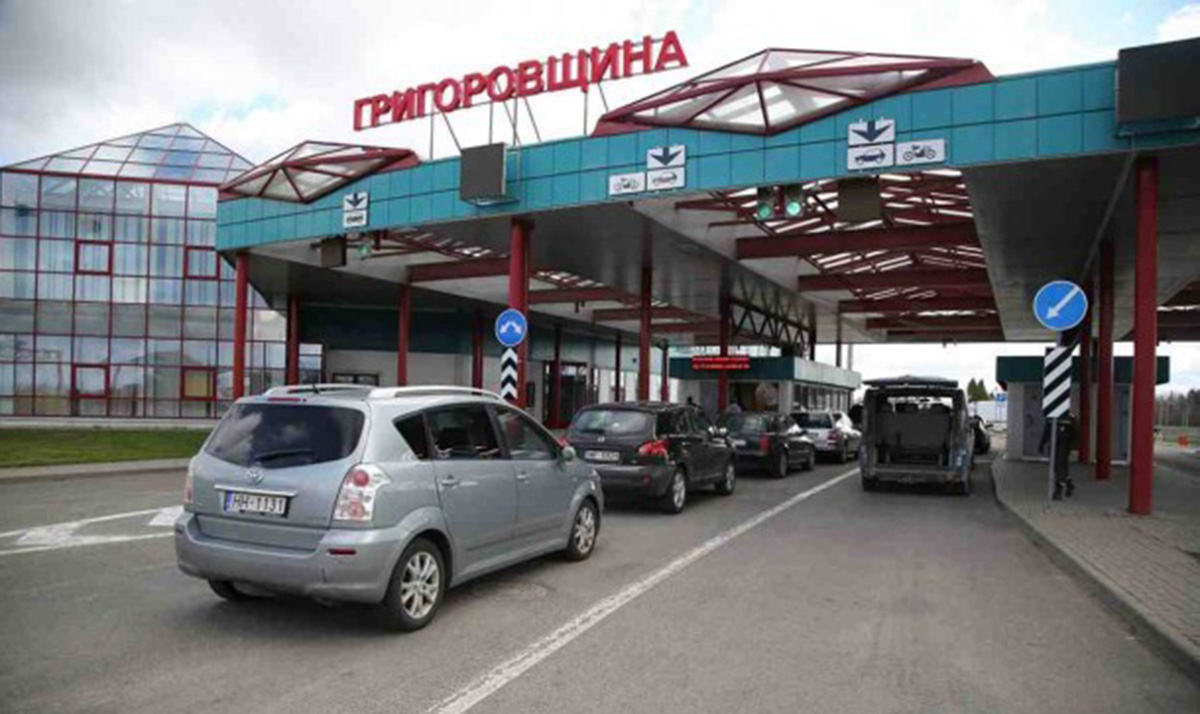 How does this work in the notorious Europe? It seems that governments help businesses, sometimes they give money, they allocate loans for the same energy industry. But with the other hand they are doing everything to create a global gas, oil and raw material crisis. As a result, the balance of their activities is clearly negative. Entrepreneurs are smart people. Everyone notices, they do not remember evil, but they write it down. Therefore, our attractiveness, perhaps, is only increasing for investors.
Of course, it is not worth giving a surge in business activity while the conflict in Ukraine is in full swing. Not only here, but all over the world.

However, sooner or later the crisis will either be resolved or enter a sluggish phase — and will simply turn into a familiar new factor in our lives. And then Belarus has every chance to become a hub for interaction between the West and the East.

No matter how harsh the political rhetoric and the Cold War on the political front, interaction in one form or another will be restored at the corporate level. Thus, Belarusian area will be more relevant than ever.
Given the openness of our country (coming to visit us is not a big problem), Minsk can become the centre of the business world. At least at regional level. This may be comparable to the path of Switzerland in the late 19th — early 20th century, but now in a renewed format.