The tragedy in Illinois, where a mass shooting at an Independence Day parade killed six people and injured dozens, as well as other similar situations speak not only of the problem with the circulation of weapons, but also of the growing contradictions in American society – as stated by Vadim Gigin, Chairman of the Republican Znanie Belarusian Society, during his talk with Alfa Radio 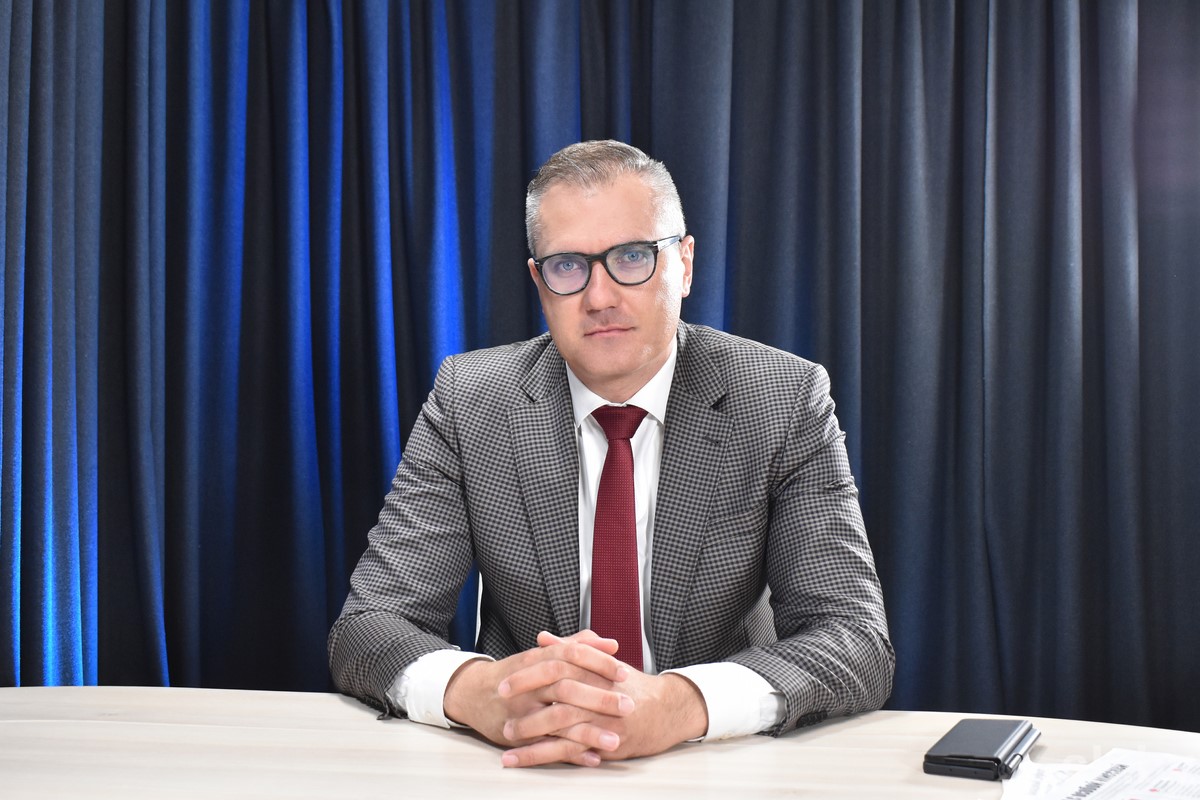 He noted that the problem of firearms has been and remains relevant for the United States, and it doesn’t just apply to teenagers.

“Every year, tens of thousands of cases of the use of firearms in a variety of situations are recorded there. By the way, when conflicts arise in the USA between the police and detained citizens, why do the American police act so harshly? Because they a priori imply that anyone who opposes them may have a weapon on their hands. The task of the state, the state authorities is to regulate this situation. But this is not visible, because there is a very strong lobby for firearms.”

“The second important point is the growing contradictions in American society,” explained the political analyst. “All these movements – Me Too, Black Lives Matter and others – testify to a growing crisis, a split in American society between the super-rich and the poor, between various racial, national groups, etc. This also leads to similar situations. They are an indicator of an extremely negative process. Hence our slogan, which the day before we announced at the US embassy: ‘Mind your own business’. The United States has so many internal problems that the country sometimes lacks strength, at least analytical, to ensure its leadership in the world. This leadership is proving to be of poor quality while poor leadership generates new crises in other parts of the world. It’s a vicious circle. The US is not up to the task of being a superpower. In fact, they are no longer. I have respect for this state, and the American people are great. The US is a strong state that should remain on the political map as a major player. However, in order not to fall into the abyss and not to drag many others with it, America must mind its own business. I think that for some time isolationism will be saving both for the whole world and, above all, for the United States. As time passes, maybe, they will sort out their problems, and then we will see another United States.”