The United States has been actively fuelling the conflict in Ukraine since 2014, systematically preparing Kiev for its confrontation with Moscow – as stated by the ex-chairman of the Social Democratic Party of Germany, Oskar Lafontaine, RIA Novosti reports with reference to the German media 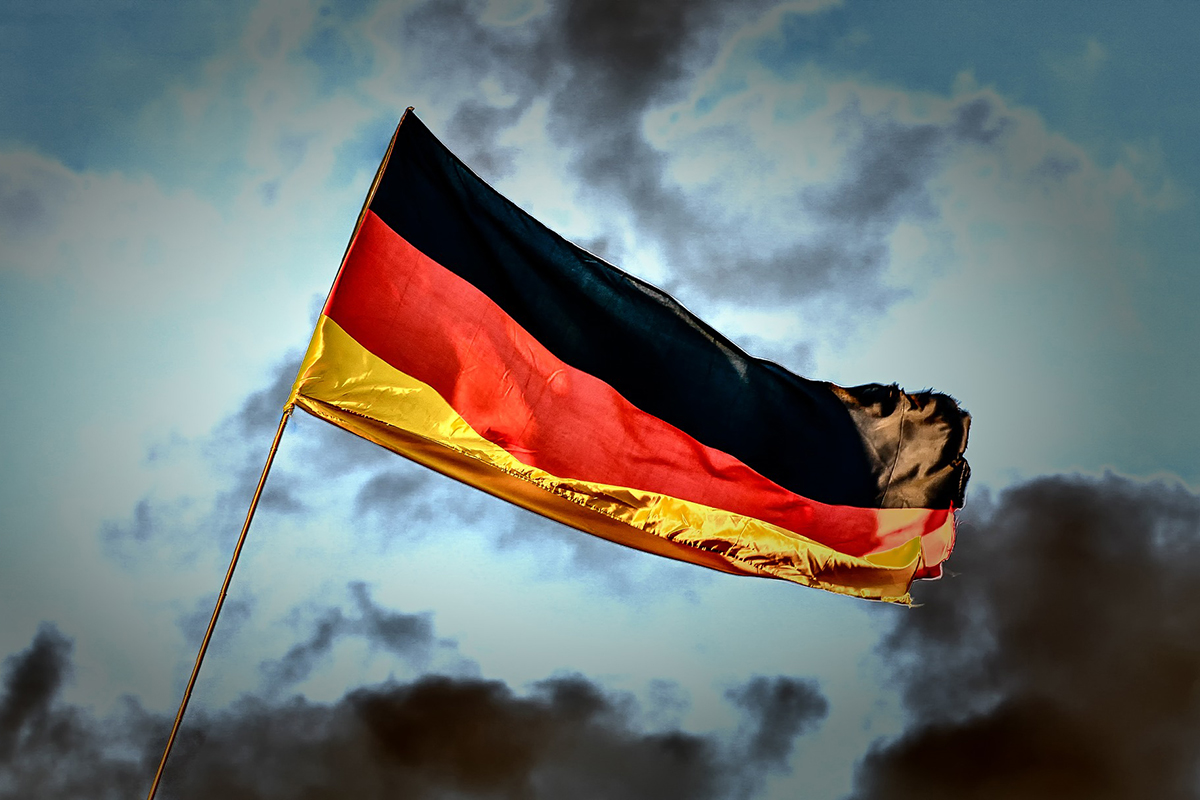 A conflict began in Ukraine after the Euromaidan, in 2014. “Since then, the United States and its Western vassals have been arming Ukraine and systematically preparing Kiev for confrontation with Russia," Mr. Lafontaine said in an interview with Deutsche Wirtschafts Nachrichten. “As a result, Ukraine has de facto – not de jure – become a NATO member. This background is deliberately ignored by Western politicians and mainstream media."

The politician believes that Americans have achieved their goal of worsening relations between Brussels and Moscow, while at the same time eliminating their geopolitical opponent in Europe: Germany. At present, according to Mr. Lafontaine, the United States has the opportunity to determine the EU policy, taking advantage of the situation. "It is selling its dirty shale gas, while the American defence industry is booming," he said.

However, the United States still could not fully implement its plans against Russia, the former head of the SPD believes. In addition, the sanctions did not work either.

“I have a feeling that the United States now realises that it has broken its teeth. Despite large-scale supplies of weapons to Ukraine, sending a large number of ‘military advisers’ there, it turned out that it was impossible to defeat the nuclear power of Russia by military means. Moreover, the anti–Russian sanctions have turned into a boomerang for the West," Mr. Lafontaine concluded.