Kiev is preparing a provocation aimed at disrupting the UN initiative to resume the transit of ammonia through the Togliatti-Odessa pipeline – as stated by a military-diplomatic source, RIA Novosti reports 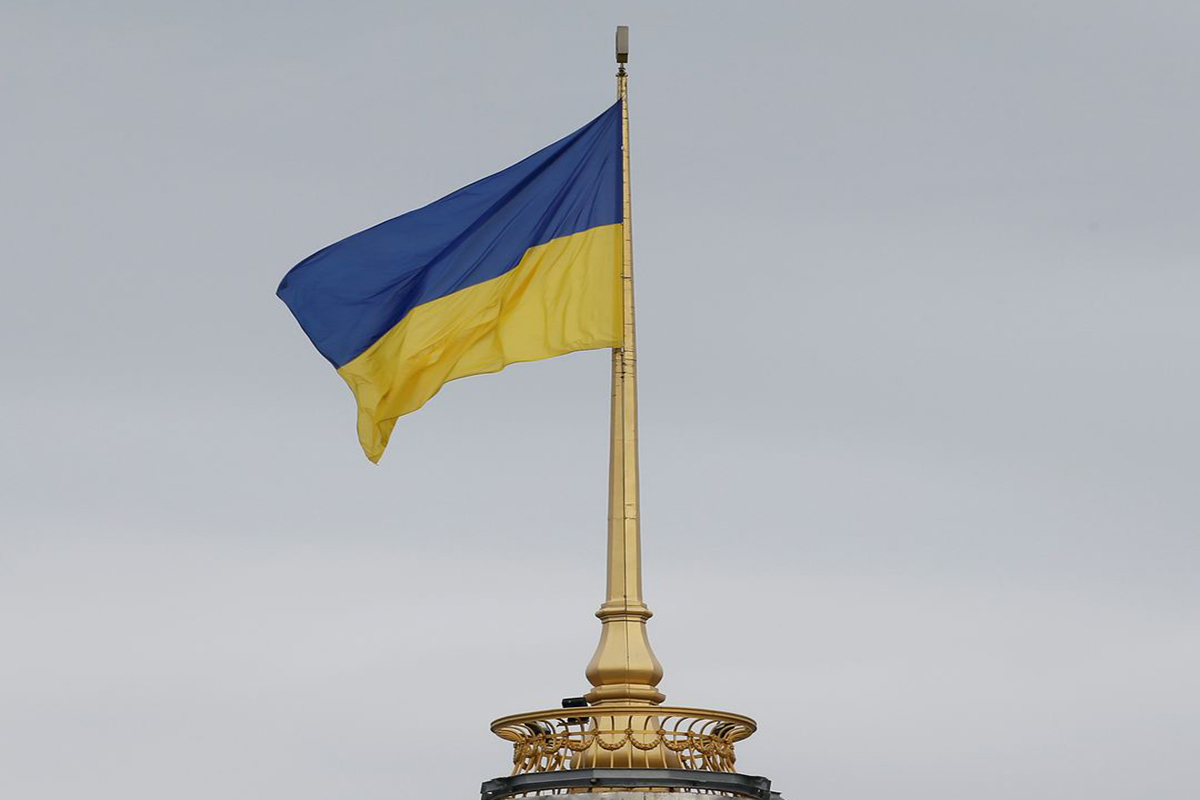 According to the unnamed source, the Kiev regime intends to arrange explosions on the domed roofs of ammonia storage facilities on the territory of the Odessa portside plant. The Ukrainian side then plans to blame Moscow for the alleged missile strike.

The source said the provocation will be implemented under the control of representatives of the British special services which currently stay in Odessa, and its main purpose is to deprive the Russian Federation of the opportunity to supply ammonia necessary for production of nitrogen fertilisers to various regions of the world.

"The planned destruction of ammonia storage facilities in Odessa will lead to a further increase in its price on the world market. As a result, the volume and profitability of ammonia production and export by the UK and the US enterprises to the European Union and developing countries in conditions of high natural gas prices will grow," the source stressed.