According to Vadim Gigin, the Chairman of the Republican Znanie Belarusian Society, discussions of the draft Constitution have mobilised society, BelTA reports 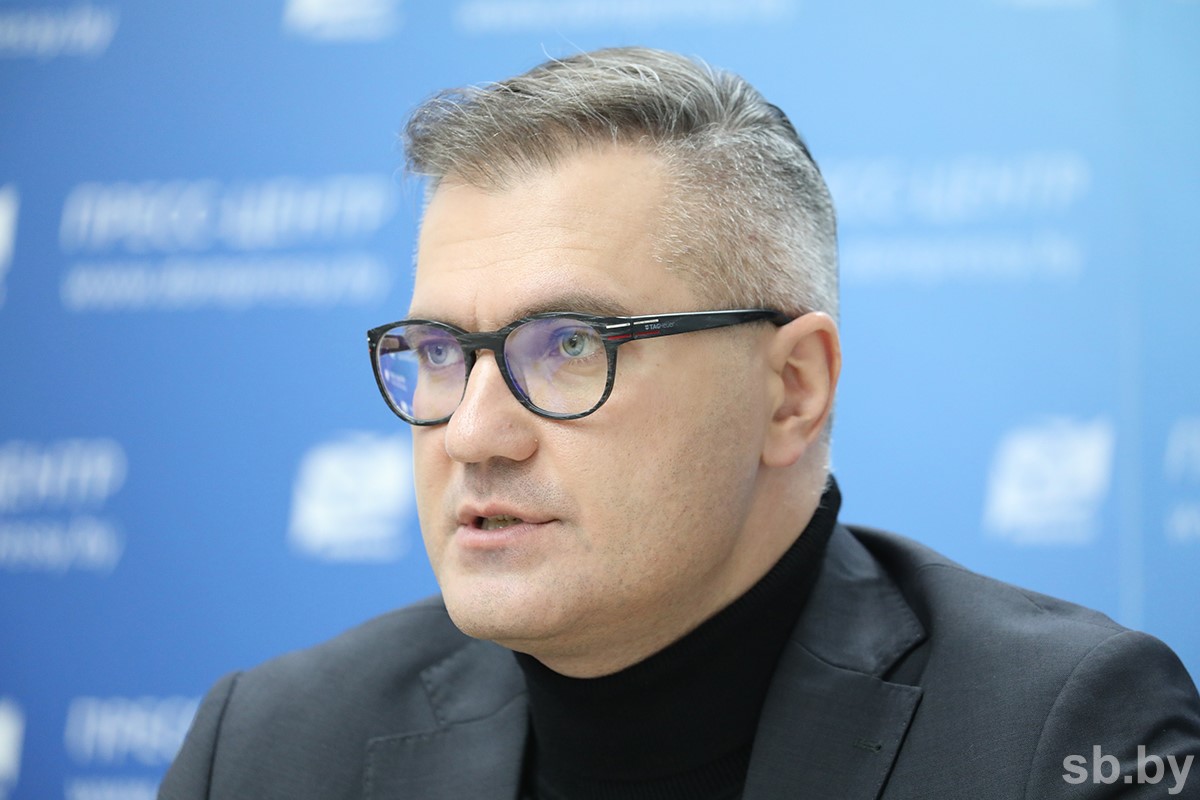 "The process of discussing the draft Constitution indicates that our society enjoys a high degree of civil mobilisation. The project has aroused much interest among people, including from the regions. They are calling, inviting, arranging meeting with our main speakers. The latter, in turn, share their opinions and position. Members of the Constitutional Commission, deputies, public figures and scientists participate in such discussions," Mr. Gigin said.

According to the expert, many questions deal with the Belarusian People’s Congress. People are interested in its functions and powers. The topic of a welfare state is also in focus: Belarusians are interested in the preservation of free medicine, the right to education, and the rights of people with disabilities. “The Presidential power, the process of elections and authorities are another point of Belarusians’ interest. The marriage and family relations are also discussed,” he added.

Mr. Gigin stressed that the planned amendments to the Constitution will, among other things, create a barrier against international interference in Belarus’ internal affairs, while strengthening the constitutional system.

The draft Constitution has been discussed today by employees of the Sports and Tourism Ministry, the Ministry of Antimonopoly Regulation and Trade, and the Dynamo Belarusian Sports Society. "This is not the first time we have met with sports representatives. Like other Belarusians, they are concerned about stability of our political system," the expert said.