In 2020, many Belarusians did not even understand the seriousness of what was happening in the country while Aleksandr Lukashenko warned everyone – as noted by Olga Shpilevskaya, the Chairperson of the Belarusian Women’s Union and Director of the Mir TV and Radio Company representative office in Belarus, during her talk with Alfa Radio 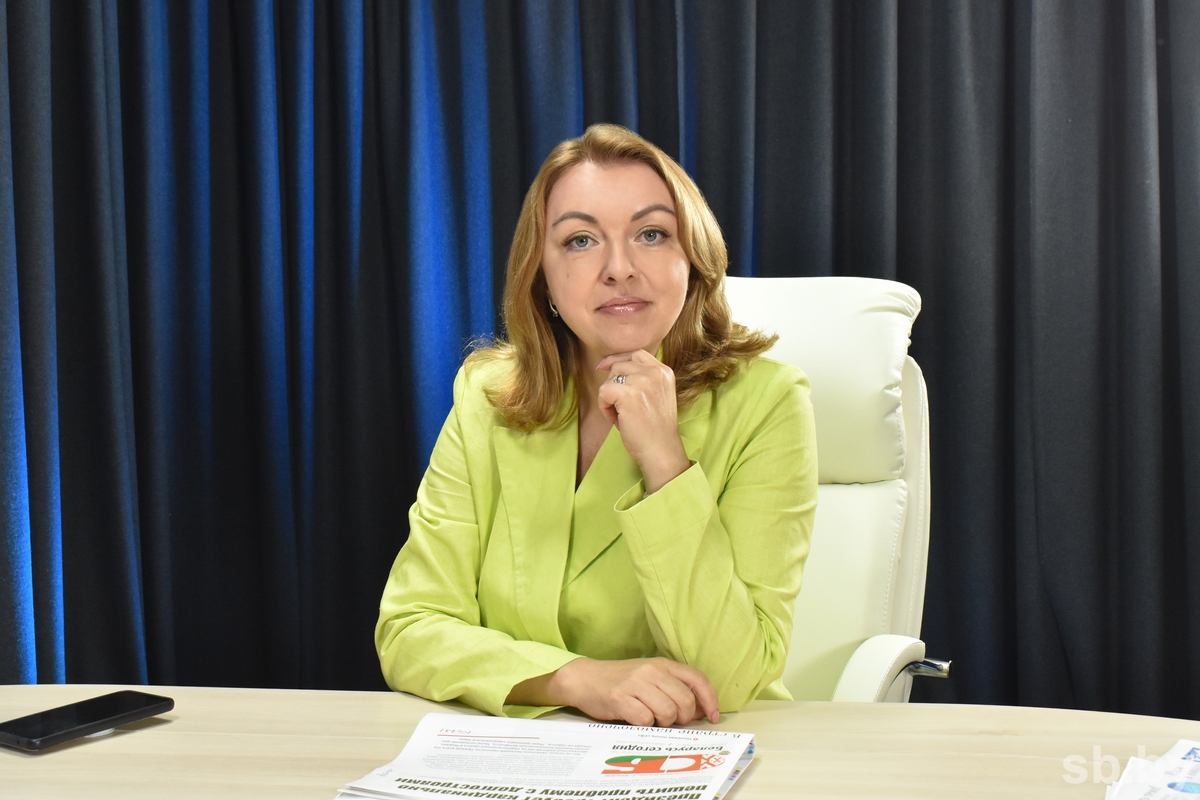 Olga Shpilevskaya noted that the 2020 events in our country completely turned the minds of Belarusians.

“No one has ever doubted Aleksandr Lukashenko’s strength of spirit. He is truly a People’s President. The events of 2020 turned Belarusians even more towards the Head of State. That period showed who really cares about the country and its people,” she emphasised.

On the second anniversary of the big rally in support of the President of Belarus, the Director of the Mir TV and Radio Company representative office in Belarus recalled how this significant event was held, “At that time, Aleksandr Lukashenko’s supporters came to Nezavisimosti Square. These people did not want the changes that the West was imposing on us, they did not want to violate the sovereignty of their country.”

Olga Shpilevskaya also commented on the attempts of destructive forces to organise strikes at Belarus’ largest industrial enterprises, “These actions were an attempt to undermine the economic condition of our country. On August 17th, 2020, the President arrived at the Minsk Wheel Tractor Plant (MZKT), patiently talking to people and instructing them on the true path. Like a father, he was explaining everything to children who were naughty. The trip of the Head of State to the MZKT and his speech there were very strong. The arrival of the President then showed that the enterprise would not be given away just like that. There will be no strikes and anarchy there and at other factories, they will be preserved to the last.”

The Chairperson of the Belarusian Women’s Union stressed that in 2020 many people did not even understand the seriousness of the situation while the President warned, “Aleksandr Lukashenko boasts a very well-developed intuition, always looking into the future and foreseeing many events. Belarusians realised only after a while that the Head of State was right.”