Discussing with Alfa Radio what impact the imposition of sanctions against Russia and Belarus could have for the West and the United States, Olga Shpilevskaya, the Director of the Mir TV and Radio Company representative office in Belarus, said that everything will return like a boomerang 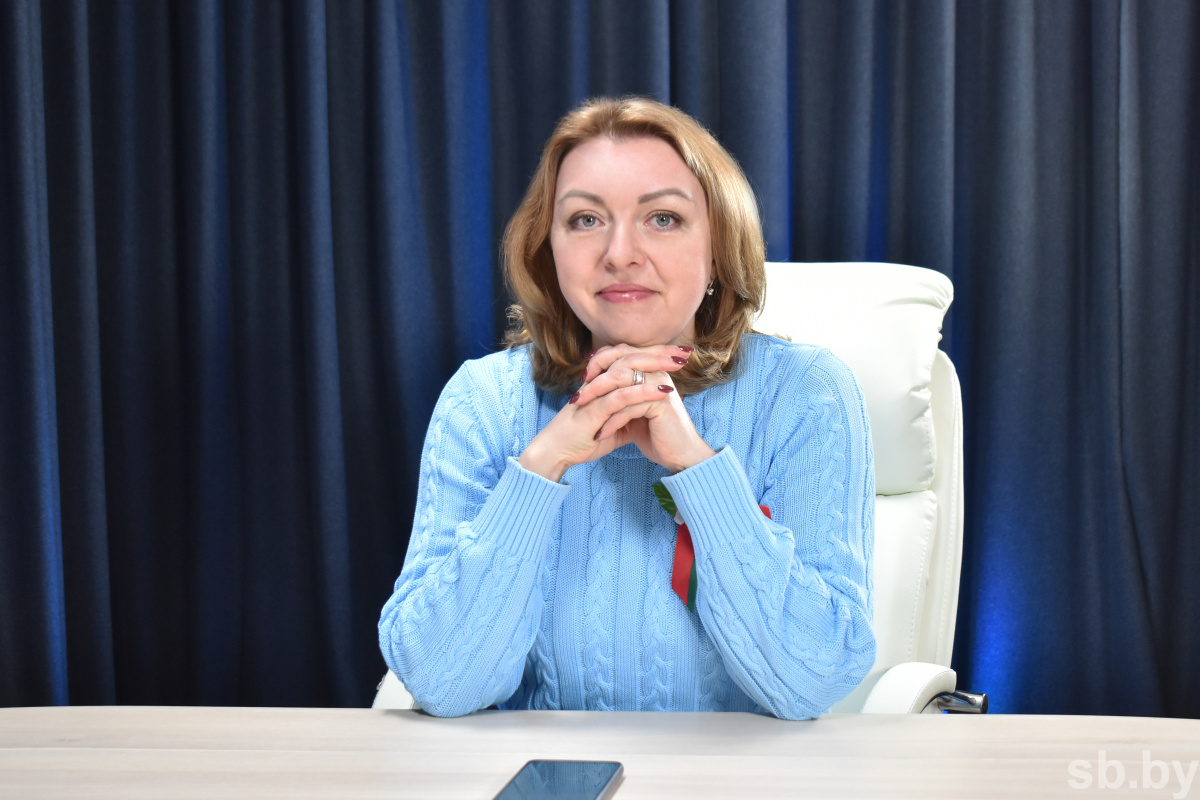 “By imposing sanctions, Europe and the United States did not assess what impact this would have for them. It happened historically that America and European countries underestimate the Russians and Belarusians, the Slavic people in general. However, we are able to sacrifice our momentary needs. If necessary, we are ready to tighten our belts to protect our own interests. Meanwhile, Europeans are a consumer society, they are used to living calmly and stably. When sanctions hit them, it does not go unanswered by the residents. We see how the ratings of the EU leaders are falling. Moreover, Biden’s ratings fell lower than it was possible,” she noted.

According to Olga Shpilevskaya, the more the standard of living of Europeans deteriorates, the more protests there will be.

“When electricity and gasoline rise in price by over 100 percent, when the government encourages residents to eat less meat and wash less often, not a single European can withstand it and will start to resent sooner or later,” explained Ms. Shpilevskaya.

Speaking about the response of Russia and Belarus to the sanctions, she stressed, “With the introduction of the sanctions, the West and the United States are trying to hit us as hard as possible. But what are they waiting for? That they will be endlessly putting pressure on Belarus and Russia, and we will be silent and not take any retaliatory measures? It seems that they impose a ban on oil exports [from the Russian Federation], but then they begin to make some concessions for themselves. The economy and many industries in European countries will simply not be able to work if there are no cheap energy sources.”

The guest of the programme added, “International law and legislation are not observed by the West. They showed that they cannot be trusted, and it is impossible to work with them. Everything can be broken unilaterally, but everything will come back like a boomerang.”