This opinion was expressed by political analyst Aleksandr Shpakovsky in his talk with Alfa Radio, when explaining the desire of many foreign media to interview the President of Belarus 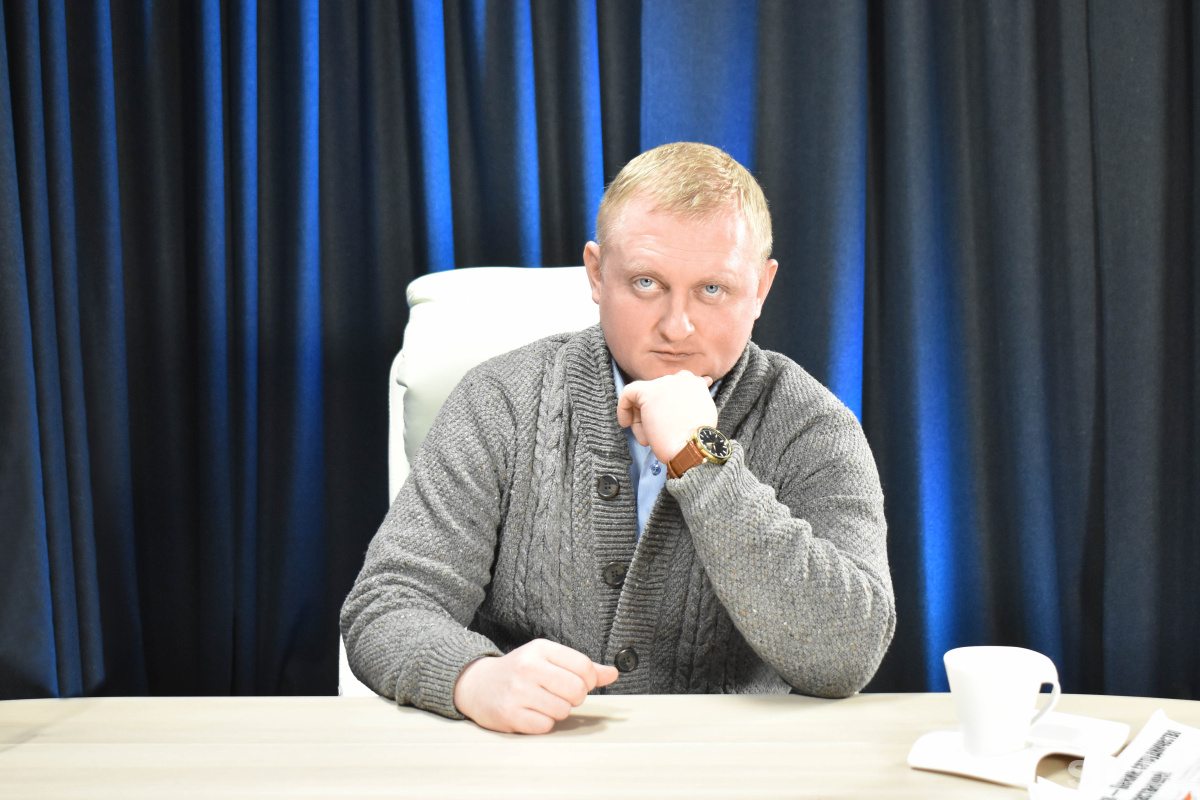 “Foreign media have a very serious interest in Belarus, especially in our President. There is a very long queue for an interview with the Belarusian Head of State. It is no wonder, because Aleksandr Lukashenko is the most experienced politician in Europe. He defeated eight attempts of colour revolution. His policy during the period of coronavirus infection, the unique Belarusian diplomacy and its peacekeeping mission arouse true delight. The West is trying to play off Belarus, Russia and Ukraine. But in this situation, our country is trying to maintain a certain sound position, trying to bring the parties to peace. The President’s bright and sharp comments on regional issues and complex issues of international relations diverge in the media environment, inspiring more and more new media outlets to arrange an interview with the Belarusian leader,” said Mr. Shpakovsky.