The issue of integrating Ukrainian refugees into the societies of European countries, where they fled since February 24th, was raised by political analyst Yuri Shevtsov in his talk with Alfa Radio 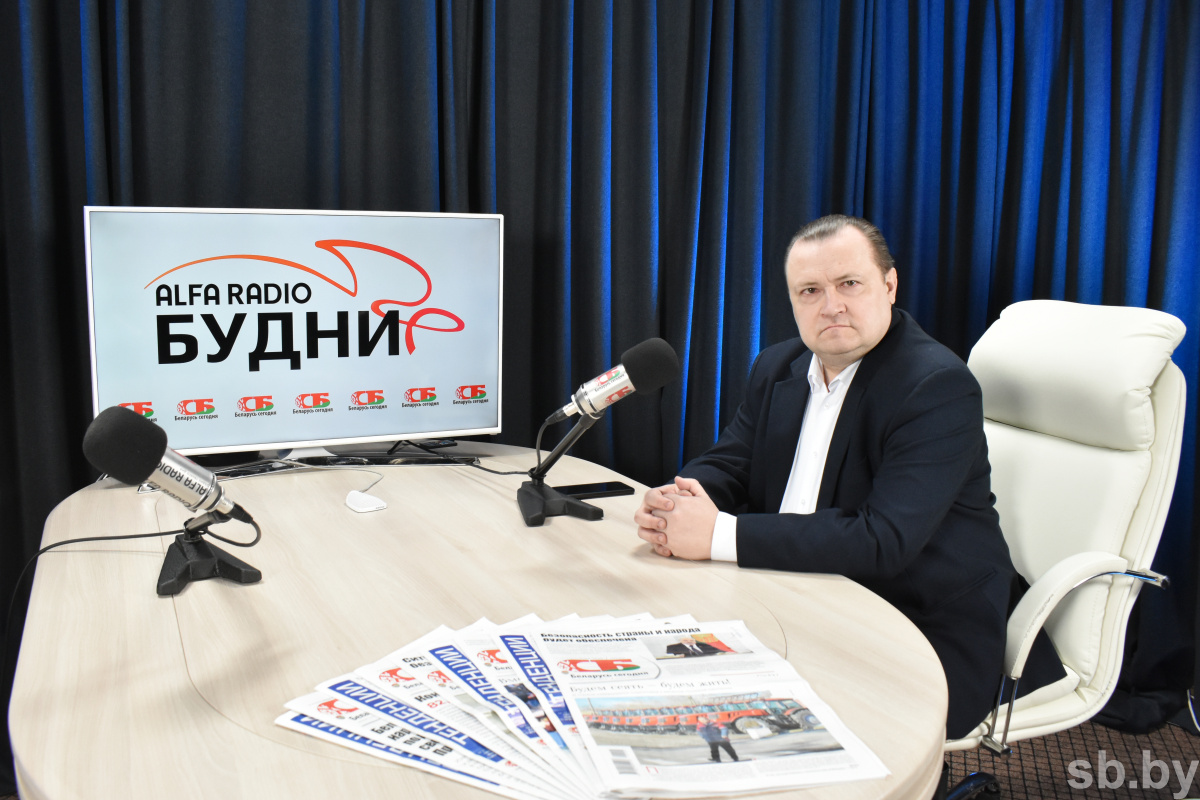 According to the expert, there are certain questions about the status that Europe provides to refugees, “The status that the EU has granted to refugees is double-natured. Its meaning is as follows: these refugees have the right to apply individually for political refugee status, but it will be considered for a long time, because the services in Europe are not ready for such a flow of applications. This means that few people will really get this status,” noted the political expert.

He explained, “In order to get out of the situation, refugees have been granted the right to work and stay in the EU for 18 months and if the war continues – for another two years. They have the right to work, send their children to schools and universities, receive public health care, and they are also partly paid for housing. Actually, they should also be paid subsidies, at least for children, but we are talking about small amounts: about 200 Euros per person.”

As Mr. Shevtsov underlined, it would not be possible to live well in such conditions, “This small amount of money that will be given to refugees (plus housing costs) will enable them to survive only in the countryside and in a small town. Not knowing the language and not having qualifications validated in the EU, most refugees will go to work in low-paid jobs. For the most part, these people are doomed from the very beginning to spend the savings they bring from Ukraine and continue to wait for the end of the war. It will be very difficult to survive on their own with the kind of financing they are given.”

“People from a social stratum that was prosperous in their homeland (mostly the middle class or something close to it) will be unhappy and poor in Europe,” summed up the expert.