In his talk to Alfa Radio, Dmitry Shevtsov, the Secretary General of the Belarus Red Cross, commented on the testimony of serviceman Emil Czeczko – who asked for political asylum in Belarus – regarding Polish border guards’ actions against refugees 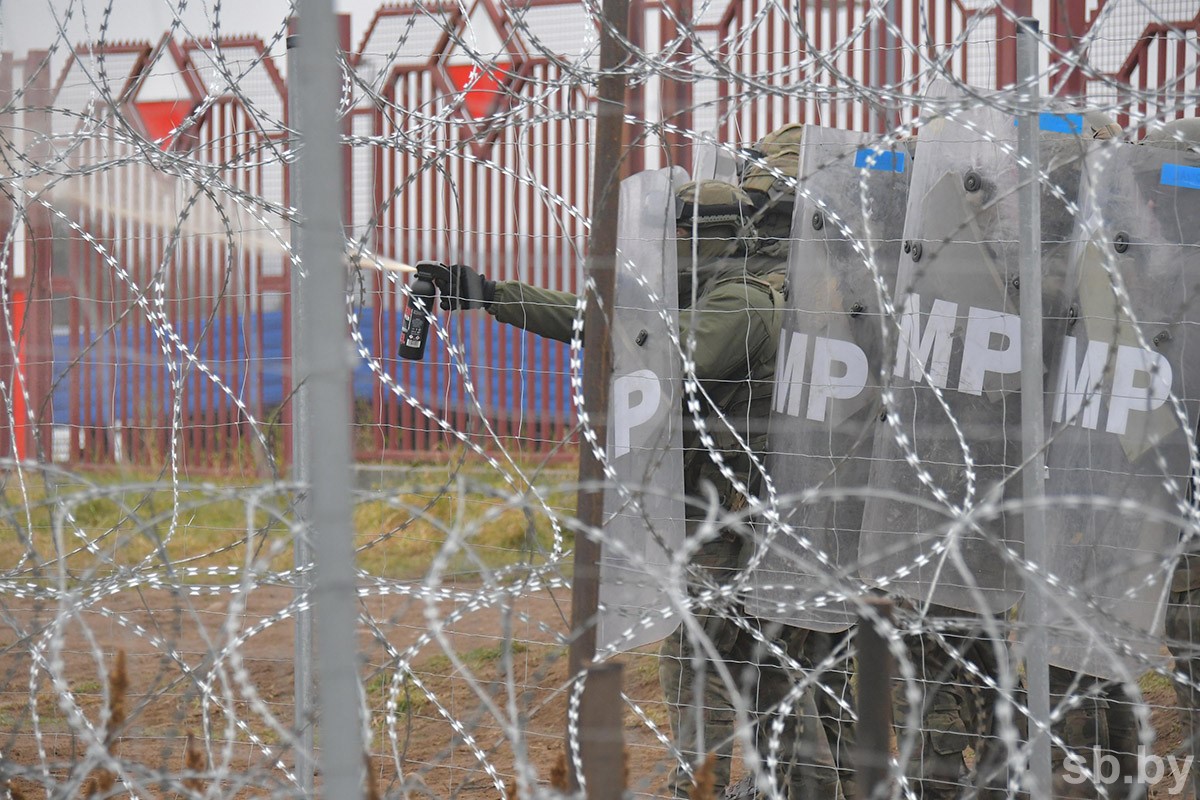 “As a sane person, I do not want to believe it, though I guess subconsciously that everything was really happening in this way. Of course, it is necessary to wait until the final investigation of law enforcement agencies, the Investigative Committee and the Prosecutor's Office. However, we must understand that a person who is telling us of such things [about the murders of refugees by Polish servicemen at the border] cannot simply invent them since everything can be checked. I think we will learn many more interesting facts over time,” Mr. Shevtsov stated.

According to the Secretary General of the Belarus Red Cross, killing of people at the border is a flagrant fact. “If it is confirmed, then it can be called reanimation of fascism and, what is more, in the country that was once one of the most affected during the Great Patriotic War. We know from history of the Auschwitz concentration camp, and Poles are now arranging something similar with refugees. I do not know what they reckoned on when giving such orders [to kill people]. They completely crossed out their [human] essence and turned into animals,” the expert added.