According to political expert Piotr Petrovsky, an order of Russian President Vladimir Putin to make settlements with unfriendly countries for gas supplies exclusively in Russian Roubles will result to a decrease in demand for Dollars 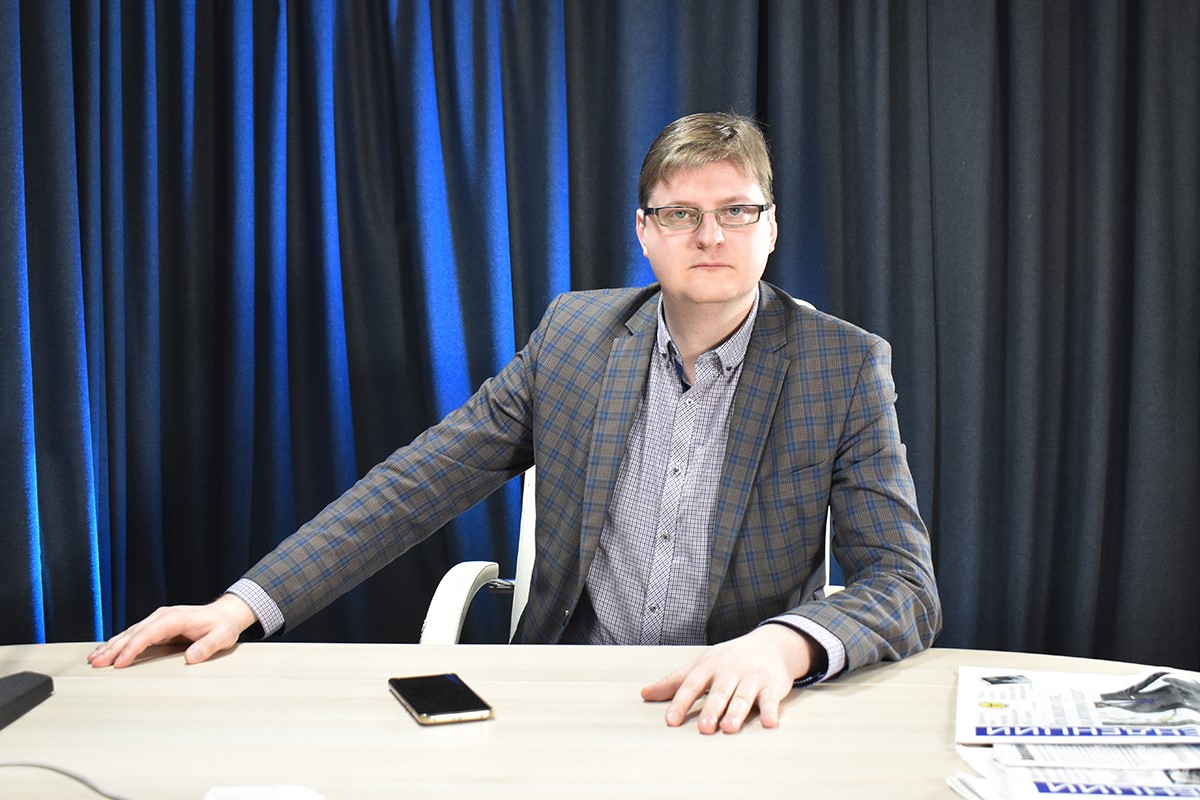 Polina Konoga, Alfa Radio’s programme host, recalled that the President of the European Commission, Ursula von der Leyen, said that the European Union would not give Russia an opportunity to circumvent sanctions and demand payment for natural gas in Russian Roubles. According to her, this would have been a unilateral decision and a clear violation of the contract.

“Then let them live without gas and oil. The Dollar and the Euro are a financial marker that can easily be managed. Why have they got scared? This is because they have printed great volumes of Dollars and Euros which are not secured by anything other than financial dictation. If this currency is not traded, then it will seriously collapse. Actually, we are already observing this. Everyone shouted that the Dollar and the Euro would be equal to 5, or even 10 [Belarusian] Roubles [in Belarus]. Meanwhile, the exchange rate is being stabilised over the past and this week,” Mr. Petrovsky noted.

As for paying for gas in Russian Roubles, the European Union will have to follow this requirement. “The United States and the European Union will bring their Dollars and Euros to Moscow, sell them to the local Central Bank and buy Russian Roubles – to further transfer them to companies and receive products. In this way, the demand for the Rouble will grow, while falling for the Dollar and the Euro,” the expert explained.

Mr. Petrovsky stressed that some countries are already switching from the Dollar and the Euro to the Yuan. “This year, the US inflation has become one of the greatest since the end of WWII. Two budgets have been printed, and now de-dollarisation is underway. A part of the currency will need to be withdrawn from circulation as it is not secured by anything and becomes less in demand,” he concluded.