The Head of Belarus President Administration, Igor Sergeyenko, has commented on the demolition of monuments to Soviet soldier-liberators in the West saying that history does not forgive such things, BelTA reports 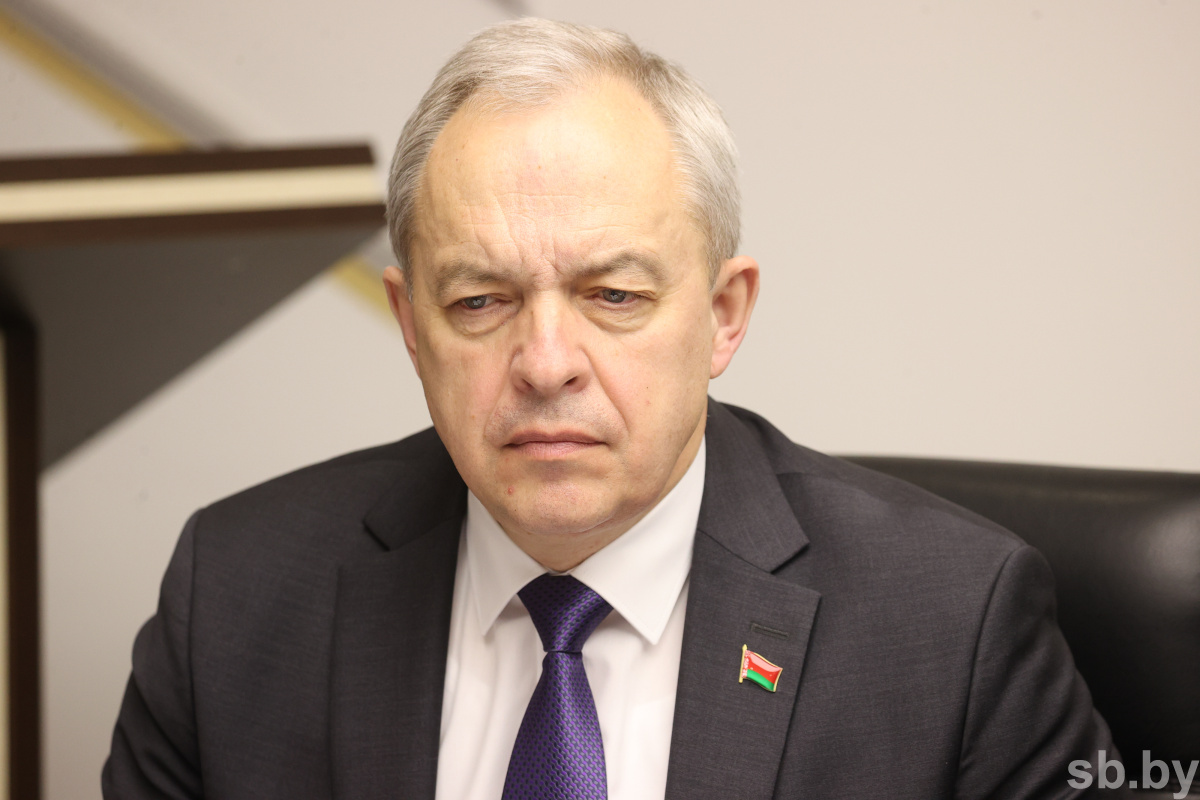 "As regards what is happening on the territory of European countries when monuments to Soviet soldier-liberators – who laid down their lives – are being demolished… In Poland alone, 600 thousand of our soldiers and officers died while liberating this country – not to mention the serious victims in Germany during Berlin’s seizure. I believe what is happening now is outrageous, I feel anger in regard to it. How can this be treated – when it has been supported for eighty years, when the feat of Soviet soldiers and liberation of Europe from the brown plague have been associated with it? History is now being turned back," Mr. Sergeyenko said as he attended the 10th congress of the Belarusian Union of Afghanistan War Veteran today.

The Head of the President Administration noted: history does not forgive such things. "I would say that this is just meanness," he stressed.