The Commander of the CSTO Collective Peacekeeping Forces, Colonel General Andrei Serdyukov has announced the end of the peacekeeping campaign in Kazakhstan which proved successful 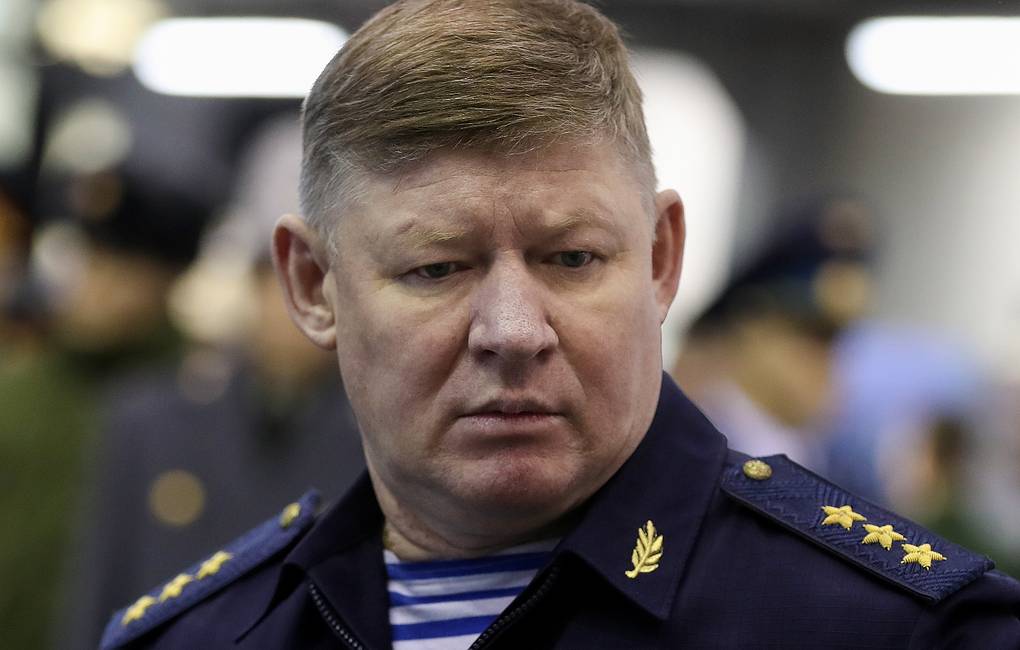 “Our fathers and grandfathers stood in the way of the Nazi invaders during the harsh years of the Great Patriotic War shoulder to shoulder. We remember the trials in Afghanistan and our joint solution of tasks to combat international terrorism. More than once, we have proved in practice that we are a single force capable to jointly solve the most difficult tasks. Over a short period of time, you managed to ensure citizens’ security and uninterrupted operation of vital facilities, while assisting in stabilising the situation,” Mr. Serdyukov said at a special ceremony to honour the completion of the CSTO peacekeeping operation in Kazakhstan.

“No nation needs a war. While performing tasks, we saw sincerity and friendliness in the eyes of ordinary people. More than once we heard words of gratitude towards peacekeepers. This is the best reward for the military work of every serviceman,” he stressed.

Mr. Serdyukov thanked the military for their clear and decisive actions, as well as the leadership of Kazakhstan’s Defence Ministry for their assistance to the multinational peacekeeping contingent. The Colonel General added, “The CSTO peacekeeping operation is over, all tasks have been successfully fulfilled.”