Raubichi hosted a republican junior competitions in biathlon and cross-country skiing. The President visited the event personally. Together with other notable athletes, he tested the track and the shooting range on skis, watched the younger generation, and awarded the winners and prize-winners. Aleksandr Lukashenko made the following conclusion, “There are very good girls and guys who can even get into a new four-year cycle. I would very much like these little stars to grow into real athletes, so that we have a decent competition, and so that nobody ever goes to world championships and Olympics as tourists.” 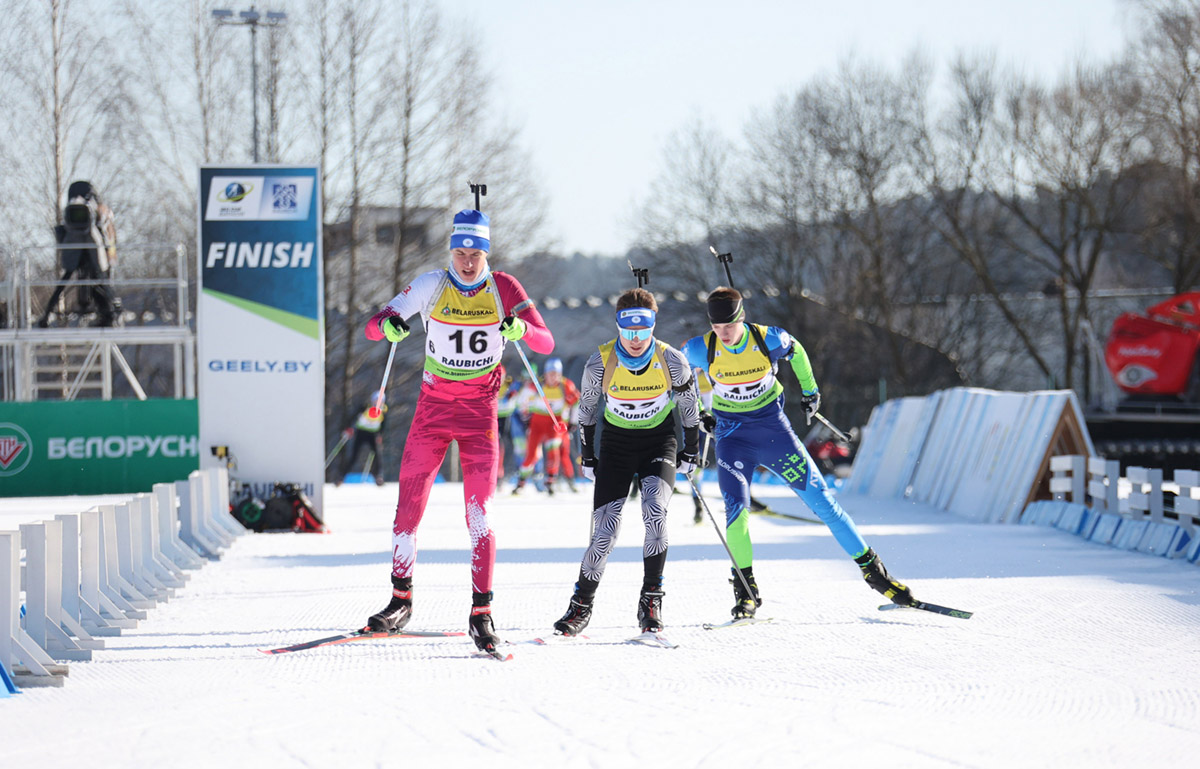 At the starting line — boys and girls in two age groups. Born in 2003-2004 and 2005-2006. From different regions of the country, in different sports — biathlon and cross-country skiing. The competition was opened by Deputy Prime Minister Igor Petrishenko, who foremost noted the great attention paid to sports in our country. One can be proud of domestic achievements in biathlon over the past year and the Belarusian school of this sport, Igor Petrishenko emphasised, “Our athletes train according to our approaches, our methods. Every year we improve the infrastructure, huge funds are allocated to build shooting ranges and ski slopes. This is all for our athletes, our country.”
The position of the Head of State is the following: we did a lot to ensure that our athletes performed well at the competitions in Beijing. When we asked our athletes of what they were lacking, they said everything was enough. As a result, we are where we are…

“I thought there was no decent competition. I have spent almost the whole day here today, at my favourite stadium, to see if someone can still ski and shoot in the country. As I see, there are those able to ski and shoot. I would like to say that — if governmental and sports officials wish to continue working — then results are needed. Otherwise, they need to resign. That was the point of these competitions. I promised these girls and guys that, in summer, we will meet here, at this stadium, for roller skiing. We will see then, this is our nearest shift.”


Based on materials of sb.by