The realities of the present time are hybrid wars, cyber threats, issues related to biohazards, military conflicts, international terrorism, the use of artificial intelligence for criminal purposes and illegal migration. The 9th international scientific and practical conference on the problems of ensuring national security, which took place in Minsk, was devoted to these issues. The forum was held by the Institute of National Security together with the State Security Committee of Belarus. 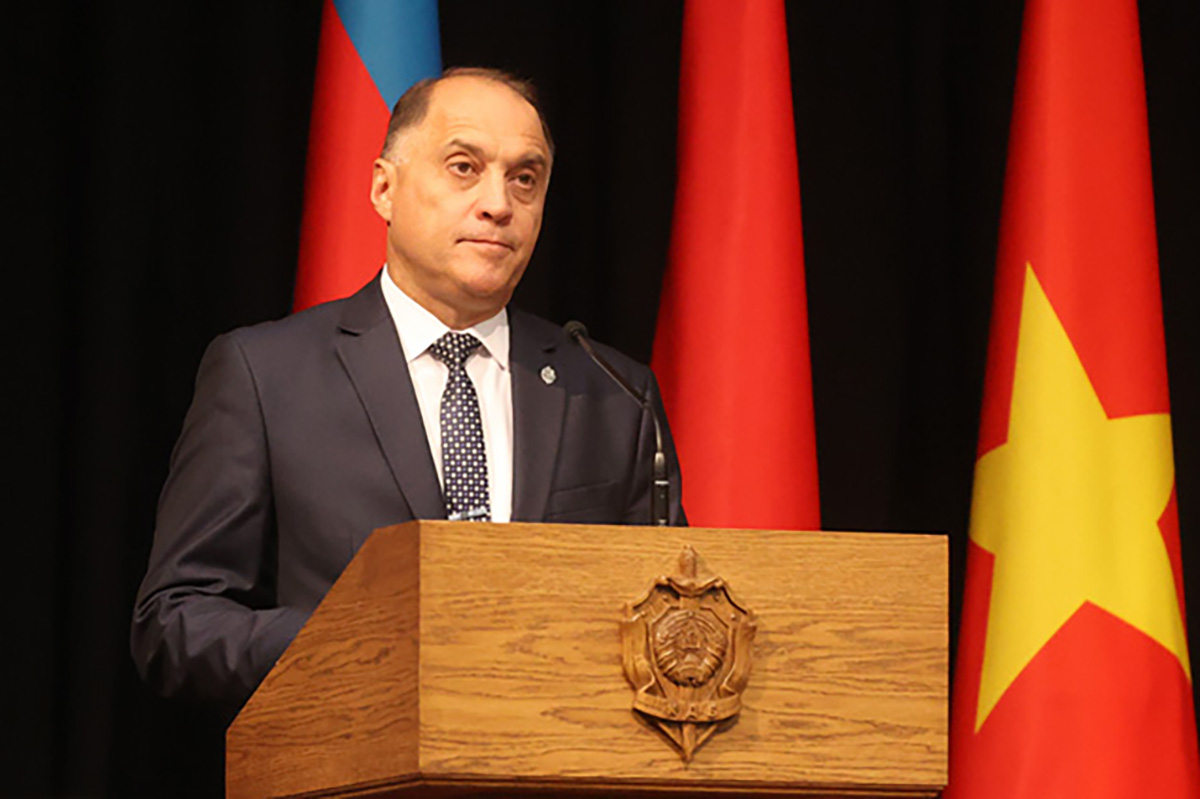 Before the start of the conference, State Secretary of the Security Council Aleksandr Volfovich, speaking with reporters, noted that the international security architecture is falling apart in front of our eyes.
The arsenal of means of pressure includes such methods as political, economic sanctions and military activity in the territories of neighbouring states, said Aleksandr Volfovich. What is happening in the adjacent territories cannot but cause concern. This is an increase in the activity of the NATO bloc, an increase in the number of exercises.
This year, more than 50 exercises were held near our borders (about 25,000 servicemen, an increase of more than 3 times compared to 2010), the State Secretary of the Security Council quoted the figures. Five major events of operational and combat training (involving around 14,000 people) are currently held in Poland and Latvia.
“What is happening at the border today is not Belarus’ fault. Here we must consider the root of evil and the reasons that were provoked by the collective West in the countries of the Middle East and Asia,” said Aleksandr Volfovich.
According to him, Belarus opposes illegal migration. “This year alone, over 11,500 illegal migrants have been detained in our country. About 5,000 were sent outside the country and brought to various types of liability. Therefore, we oppose this,” said the State Secretary. “The bodies of the border service today are on duty in an enhanced mode. We could, of course, act in the same way as our western neighbours, involving the Armed Forces and some other groups there. But you should understand that a border incident could break out. Therefore, it is a wise decision — the Head of State has not given the command to deploy any groupings of troops, although they are in constant combat readiness near the borders of the Republic of Belarus,” noted the State Secretary.
Aleksandr Volfovich added that Belarus is doing everything possible to provide assistance to refugees who find themselves in such a difficult situation on the Belarusian-Polish border. 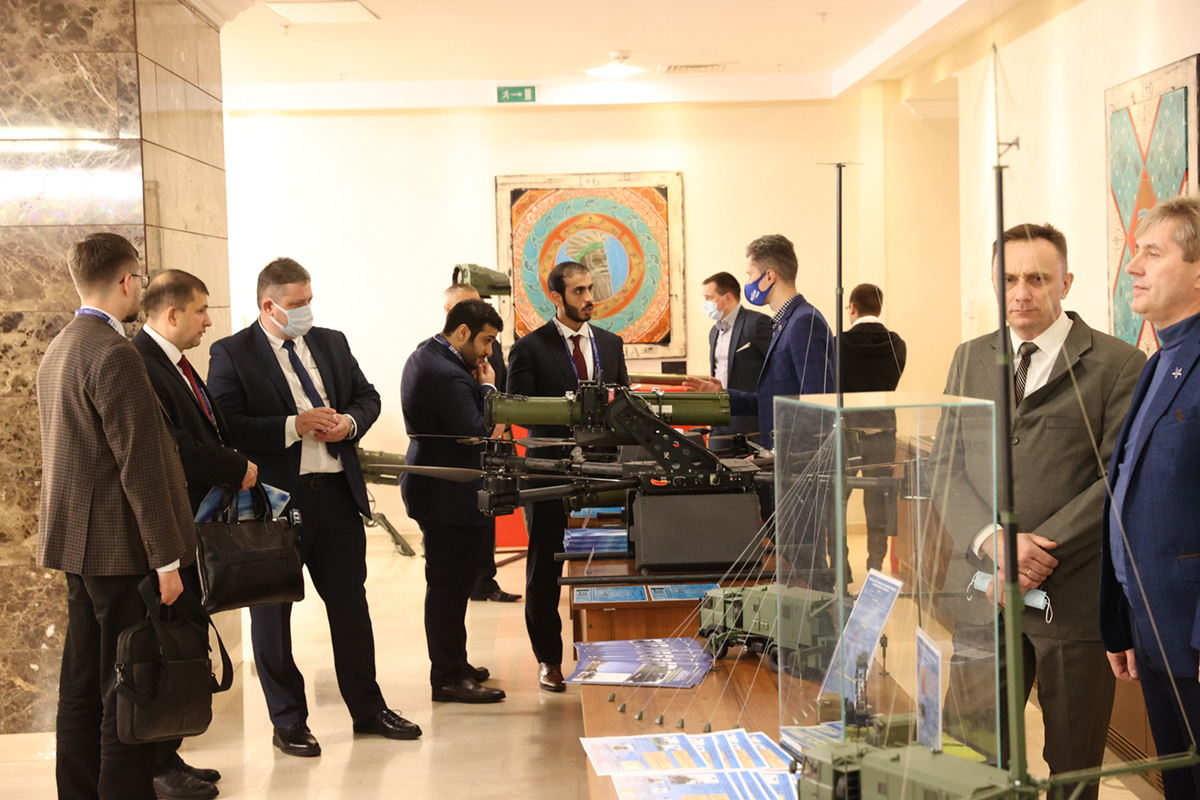 However, the Polish authorities are not demonstrating strength, they are demonstrating their powerlessness, “How can you demonstrate strength by bringing tanks, self-propelled artillery units, combat helicopters against unarmed people and cruising along the state border,” said the State Secretary of the Security Council. “They used water cannons and tear gas across the territory of a neighbouring state, thus, violating international requirements, about which they shout very strongly, and affecting the territory of a foreign country. We didn’t use water cannons and tear gas in response. And if they use self-propelled artillery units, ostensibly to disperse migrants? This will be the outbreak of war in the centre of Europe.”
During the solemn opening of the conference, Aleksandr Volfovich read out the congratulations of the President of Belarus to the participants of the forum. The Head of State noted that the modern world is in a stage of constant transformation caused by the crisis of the world order, its institutions and organisations, and the international socio-political situation is characterised by the emergence of new challenges and threats and the exacerbation of conflicts and contradictions that pose a serious danger at the national and global levels.
This year, the organising committee has received over 300 applications for participation from representatives of ten countries (Azerbaijan, Belarus, Vietnam, Egypt, Kazakhstan, Kyrgyzstan, the United Arab Emirates, Pakistan, Russia, Uzbekistan) and five international organisations (the CIS Anti-Terrorism Centre, the CIS Executive Committee, the Executive Committee of the SCO Regional Anti-Terrorist Structure, the Collective Security Treaty Organisation and the CSTO Parliamentary Assembly).
The conference was divided into five sectional platforms, discussing such topics as historical memory, acute issues of international regional and national security, counteraction to terrorist manifestations, destructive information and psychological impact on the individual, society and state, as well as digitisation and reserves of artificial intelligence.