A part of the Great Wall collapsed after a 6.9 magnitude earthquake hit China’s Northwest Province Qinghai at a depth of 10 kilometres 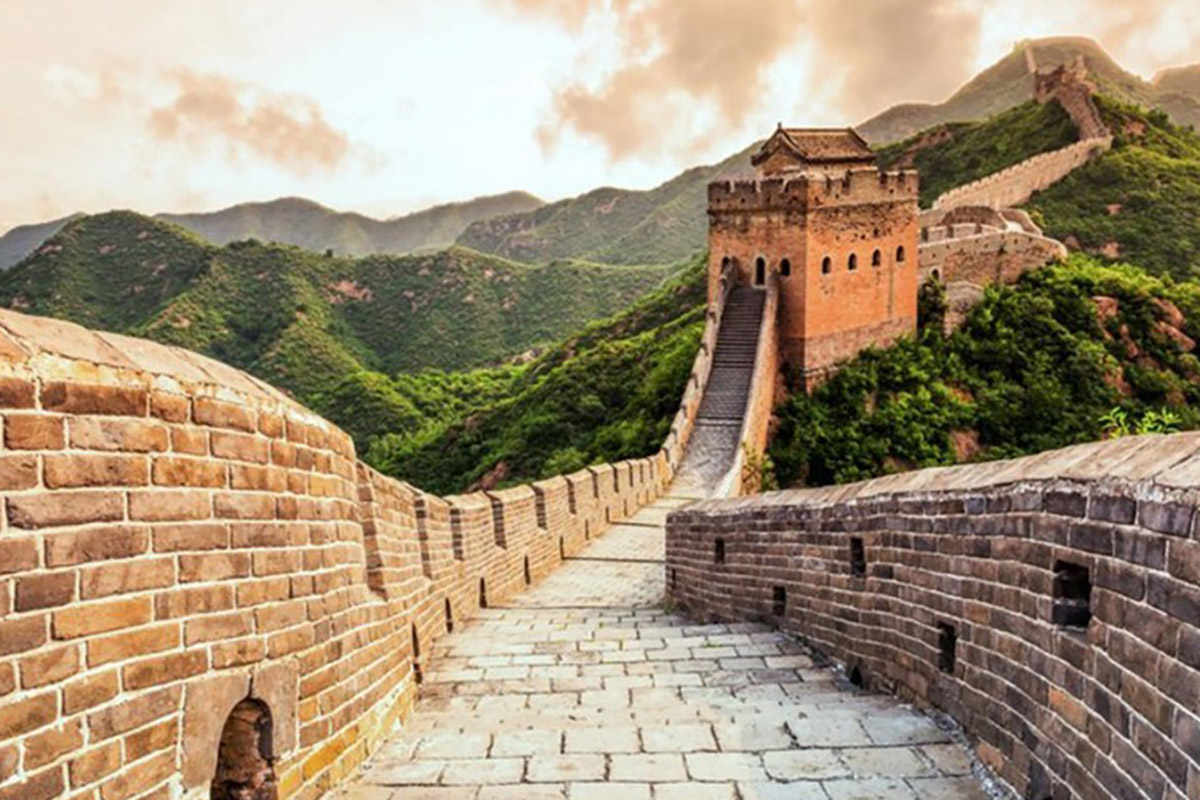 Photo: www.static.report.az
The wall was built, on the northern borders of ancient China, by the Ming Dynasty from 1368 to 1644. Two metres of the Great Wall collapsed in Gansu Province, which is 114km away from the epicentre. After the strong seism, authorities organised an inspection of local cultural relics and discovered the collapse site. A primary protection has been installed and the repair and restoration works are in process.
The quake struck an area that was sparsely populated but multiple bigger cities felt the tremor. There were no reports of deaths but nine people were injured.
Shi Yucheng, Chief of the Gansu Earthquake Agency, told media that the closest residential area is 40 kilometres away from the epicentre, which is on an earthquake belt and locals are used to dealing with tremors.
In the local battle against poverty, the houses of residents were upgraded or refurbished to be quake-proof, which also contributed to reducing casualties in an earthquake of such magnitude, Shi said.

Based on the material of www.globaltimes.cn