As informed by Belarus’ Deputy Energy Minister, Mikhail Mikhadyuk, the second power unit is now at the stage of its commissioning 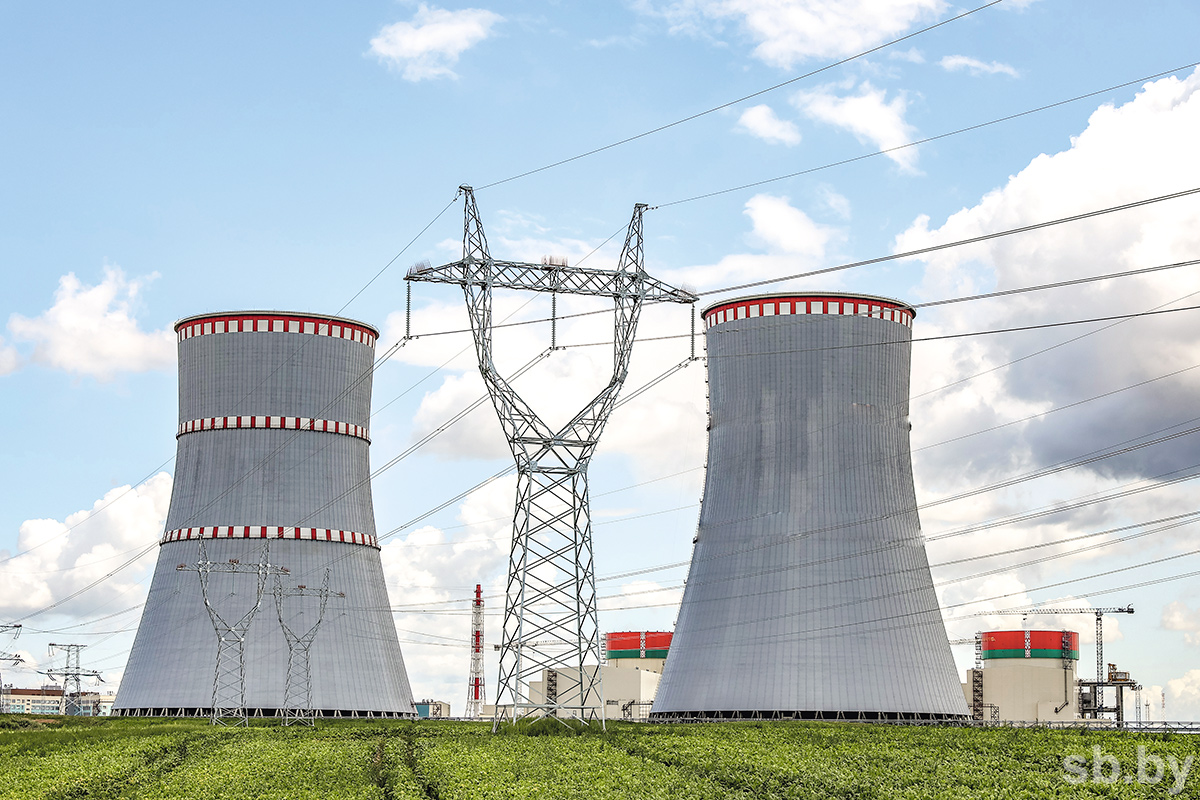 “We are working out the tests envisaged by special programmes, and the work is progressing in line with the schedule. We plan to put the block into operation this year. After commissioning of two power units, the Belarusian nuclear power plant will generate about 18bn kW/h annually for the country's energy system,” Mr. Mikhadyuk said.

According to the Deputy Energy Minister, the cost of electricity production at Belarus’ nuclear power plant is somewhat lower than at classical stations, “The economic effect has also another aspect: the Belarusian NPP commissioning will enable us to replace 4.5bn cubic metres of gas annually. In addition, there are environmental benefits, and this has already been recognised by all those who fought against nuclear power plants. In particular, Germany has returned to the nuclear topic again. The Belarusian NPP also contributes to development of the region and the country as a whole. Belarus runs programmes aimed to increase electricity consumption, develop electric transport, and switch housing to electric heating.”

In turn, the Director General of the Belarusian nuclear power plant, Mikhail Filimonov, noted that – while developing a nuclear energy issue in the country – the plant’s safety and involvement of the public into discussion were prioritised. “We assessed an environmental impact at that time, and then public opinion was heard when obtaining a license to operate the first power unit. We attracted public organisations and invited everyone – demonstrating them that we are open for all. We conduct press tours with participation of journalists from different countries on a regular basis, also inviting IAEA specialists for various missions – and they objectively evaluate our work,” he said.

According to Mr. Filimonov, Belarus also liaises with the World Association of Nuclear Operators; technical support missions and partner inspection visits are organised.