Scottish First Minister Nicola Sturgeon has proposed holding a referendum on October 19th, 2023, on Scotland’s secession from the United Kingdom. With such an idea, the Head of the Scottish National Party spoke in the regional parliament in Edinburgh, TASS reports. 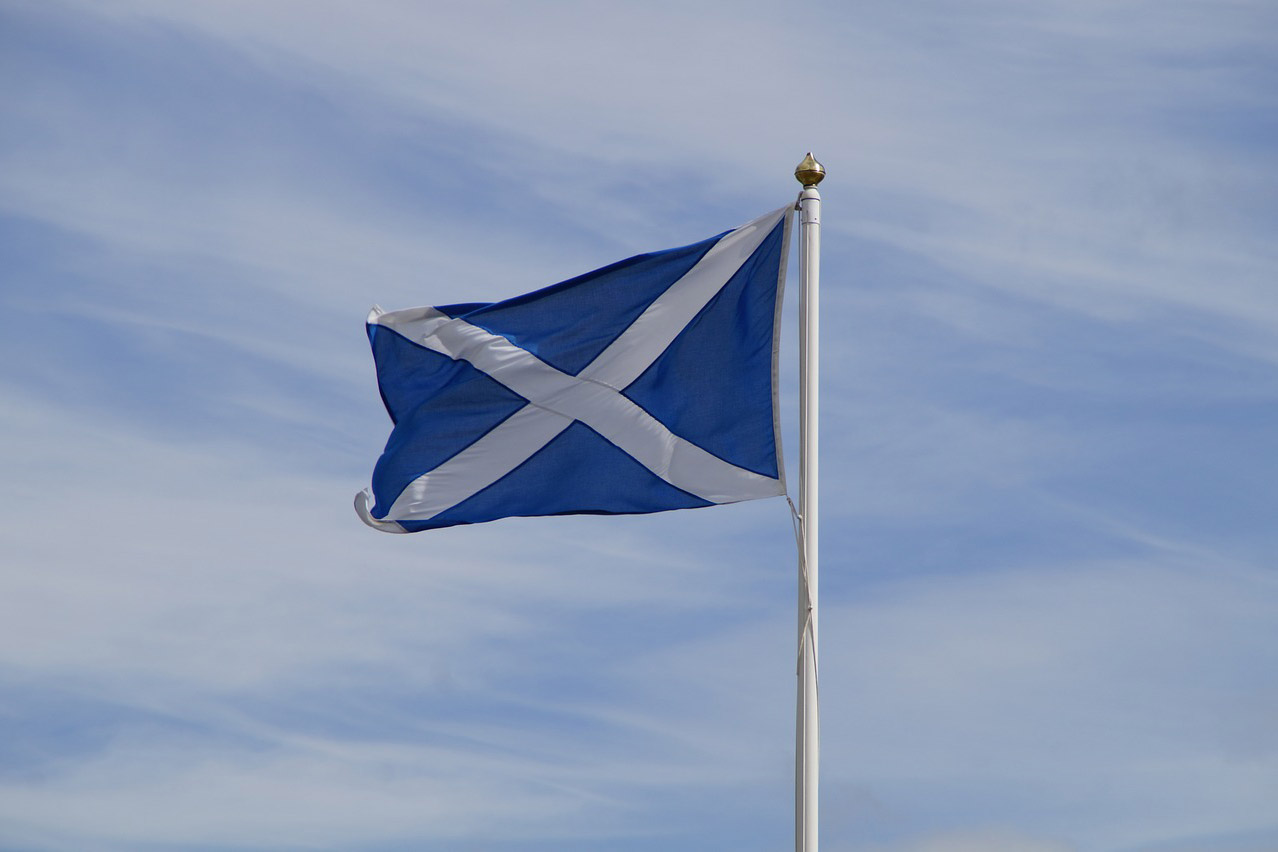 She considers it necessary to resolve the issue of independence in a democratic way.

“In a letter to [British PM Boris Johnson] I will make clear that I am ready and willing to negotiate the terms of Section 30 [of the Scottish Devolution Act] with him. I will never allow Scottish democracy to be a prisoner of Boris Johnson or any prime minister. The issue of independence cannot be suppressed, it must be resolved democratically. The Scottish government proposes to hold a referendum on October 19th next year,” she said.

A consultative referendum is implied. If a majority of residents support breaking ties with London, this will not mean automatic independence for the region and will require the passage of relevant laws by both the British and Scottish parliaments.

Ms. Sturgeon asked the Scottish Attorney General to send a request to the British Supreme Court to clarify whether Edinburgh can call a consultative referendum on its own. However, according to her, even a negative court resolution will not be the end of this story.