Consul General of Belarus in Shanghai Andrei Andreev has taken part in the opening of the SCO seminar on the revival of rural areas and the fight against poverty, BelTA reports 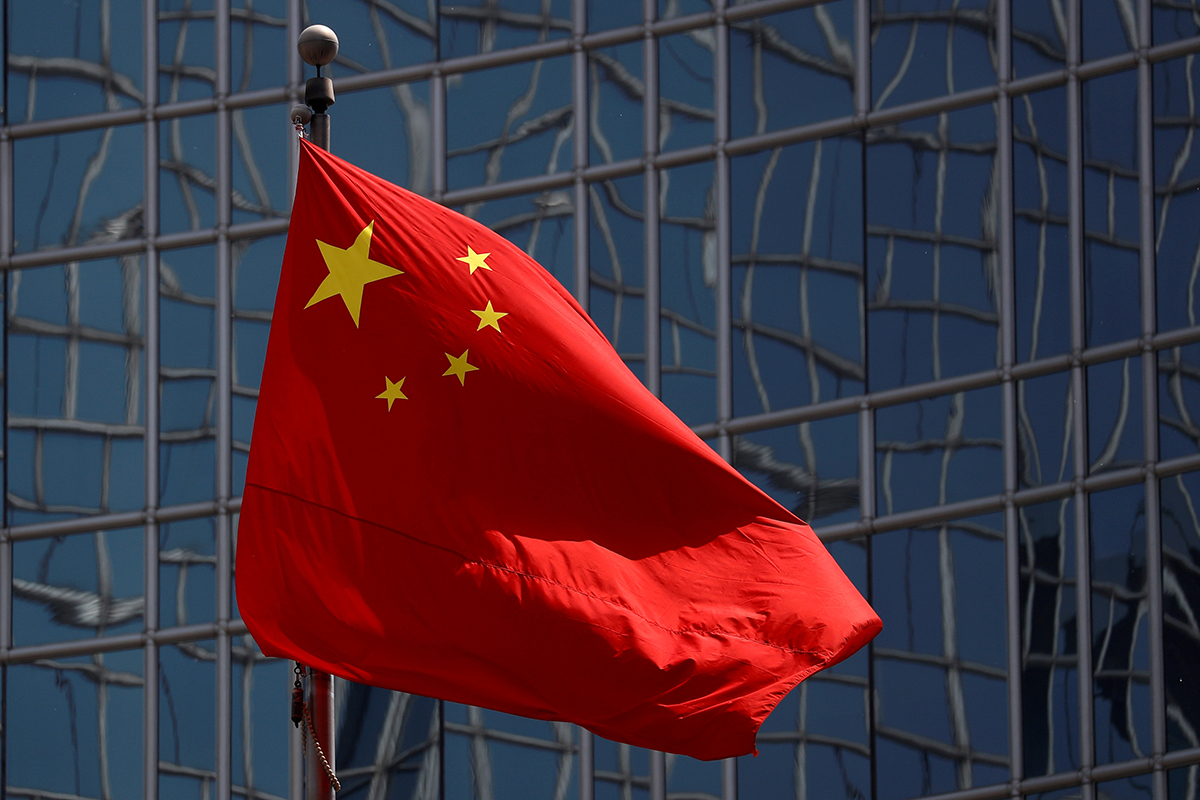 Andrei Andreev stressed that efforts aimed at ensuring the well-being of the population, social justice and sustainable socio-economic development of the SCO member states and candidate countries are critical to confronting the challenges facing the organisation. In this regard, an intensive sharing of practical experience is needed, primarily in terms of ensuring a decent standard of living for the population, and Belarus is ready to take an active part in this process.

During the event, which will last until December 9th, more than 120 representatives of state bodies, local administrations and research organisations – from the SCO member states and candidate countries – discuss the issues of improving the welfare of the population of rural areas, as well as get acquainted with the successful experience of the Chinese Province of Jiangxi in this area.

The seminar with the participation of SCO representatives was organised by the Chinese Foreign Ministry, the National Rural Revitalisation Administration of the People’s Republic of China and the People’s Government of Jiangxi Province.