The Shanghai Co-operation Organisation is joined by the states that want to develop – as noted by Yulia Abukhovich, a senior lecturer at the Belarusian State Technological University’s Economic Theory and Marketing Department, in her talk with the ONT TV channel 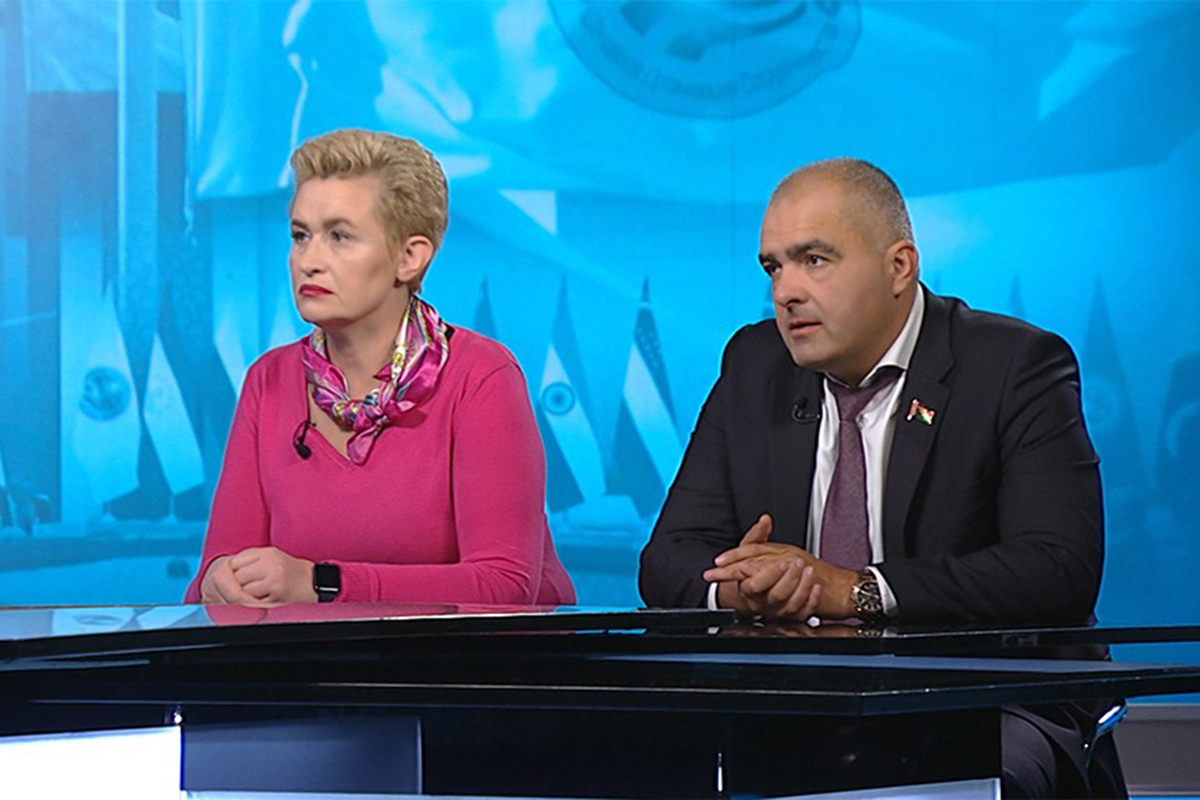 The economist noted that the SCO geographically covers half of the globe, “It is a specific pan-Asian co-operation organisation. If it did not exist, it would still be worth creating. For example, there were such organisations in the US and Europe, but not in Asia.”

Ms. Abukhovich believes the SCO today has all grounds for growth and rebirth into a global player. “Belarus, as a European country, is joining the SCO as a full member. Turkey and Egypt still act as observers. We see that the states that want to develop are joining the SCO,” she said.

The SCO summit was held in Samarkand on September 15th-16th.