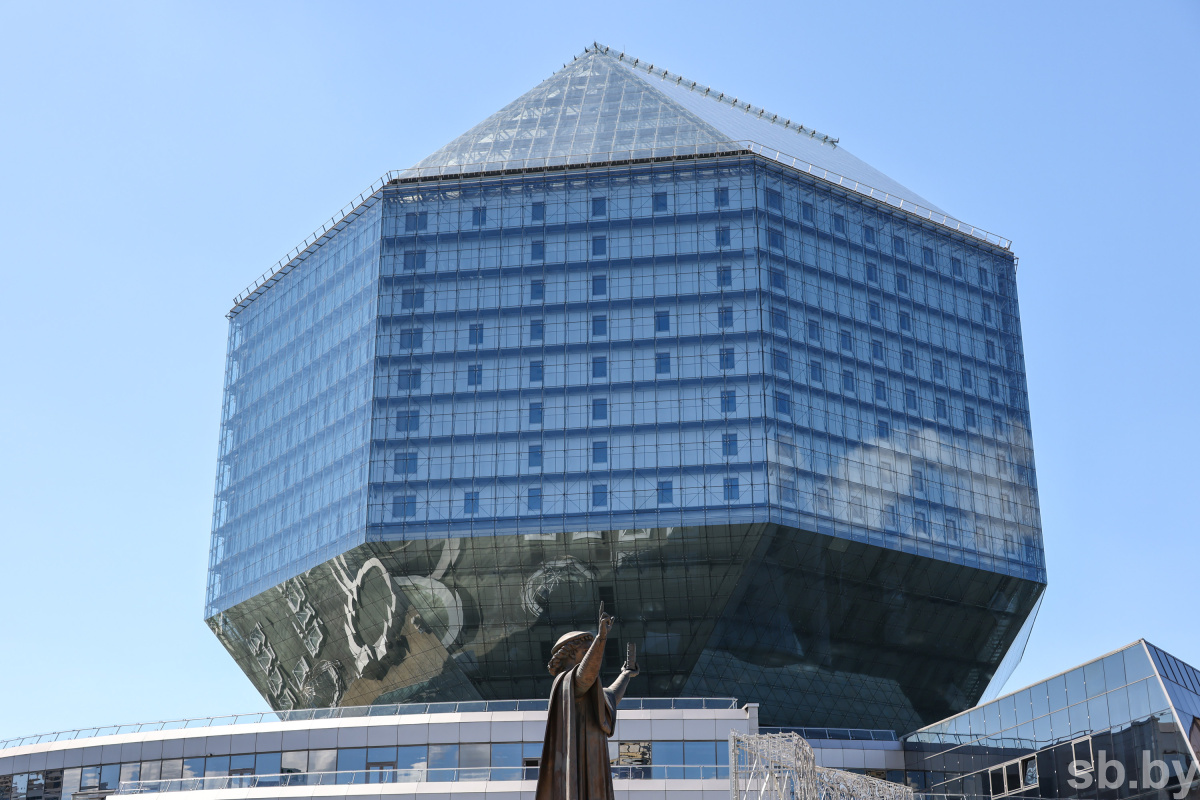 Meetings will be held weekly in an open format, inviting scientists, teachers, students, schoolchildren, local historians and other interested persons to listen to researchers and experts who have been investigating the roots of Belarusian history for many years.

A famous Belarusian scientist, the Director of the Yanka Kupala Institute of Literary Studies, a member of the Board of Belarus’ Union of Writers, a Doctor of Philology – Professor Ivan Saverchenko – will take part in the opening programme of meetings with scientists which is scheduled for 3pm at Belarus’ National Library today. The expert will deliver a lecture on Belarusian Literature in the Gothic, Renaissance and Baroque Periods.

A well-known historian of Belarusian chronicle sources, a Candidate of Philological Sciences – Vyacheslav Chameritsky – will lecture on the Belarusian Chronicles theme on January 26th.