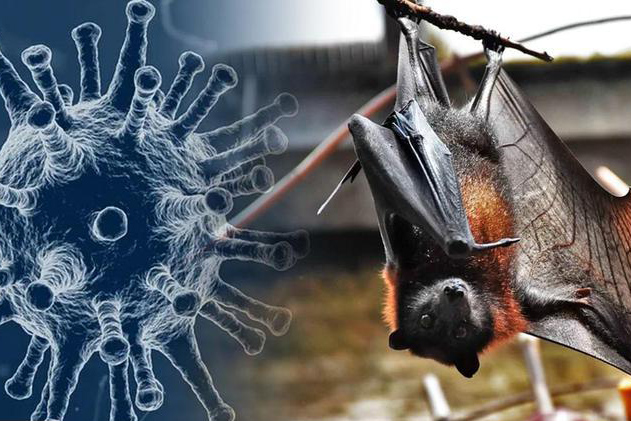 Photo: www.republicworld.com
A new COVID-like virus with the potential to jump to humans and livestock has been identified in bats in southern China, according to new research.
Chinese and Australian scientists took samples from 149 bats across Yunnan Province and identified five viruses ‘likely to be pathogenic to humans or livestock’.
“This means that Sars-Cov-2-like viruses are still circulating in Chinese bats and continue to pose an emergence risk,” said Prof Eddie Holmes, an evolutionary biologist and virologist at the University of Sydney and co-author of the report.
“The main take-home message is that individual bats can harbour a plethora of different virus species, occasionally playing host to them at the same time,” said Professor Jonathan Ball, a virologist at the University of Nottingham who was not involved in the research.
“Such co-infections, especially with related viruses like coronavirus, give the virus opportunity to swap critical pieces of genetic information, naturally giving rise to new variants,” he added.
Professor Stuart Neil, Head of the Department of Infectious Diseases at King’s College London, added, “This study gives us a very important snapshot into the evolution and ecology of [coronaviruses], the scope for them to recombine and skip into new species regularly.”

Based on the materials of www.telegraph.co.uk