Germany is ready to give Ukraine security guarantees, at the moment this issue is being discussed by the G7 countries – as noted by German Chancellor Olaf Scholz, RIA Novosti reports 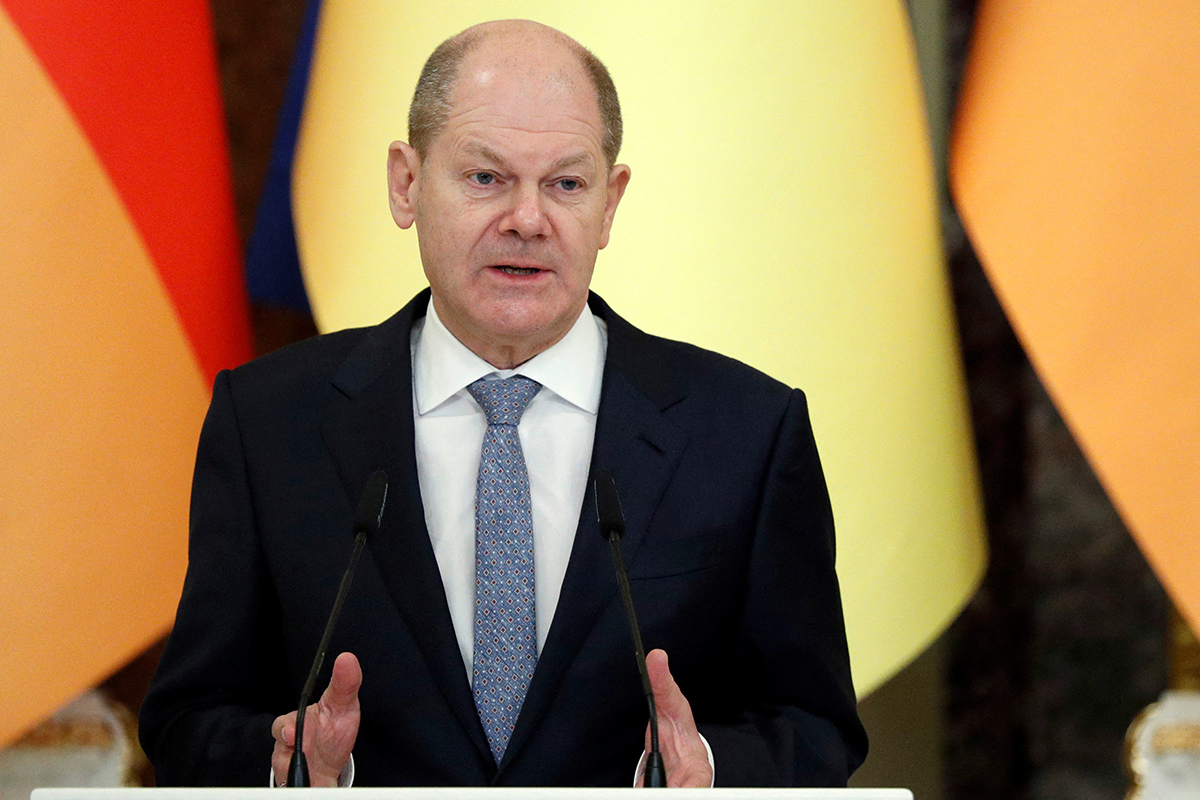 Mr. Scholz stressed that Germany is not the only country that is ready to give Kiev security guarantees. However, the Chancellor did not provide information about other states.

“The question of how this can be organised is being currently discussed between the states in the G7, as well as those who are ready to give such guarantees. Germany is one of those countries that belongs to them,” he said.

Scholz added that at the moment this issue is being actively discussed with the Ukrainian side.

Earlier, the German Chancellor said that Germany would not return to its former relations with Russia even after the end of the military operation. Scholz called the events in Ukraine a turning point in international relations.