German Chancellor Olaf Scholz expects that the European air defence system Sky Shield will be launched in the next 5 years, RIA Novosti reports 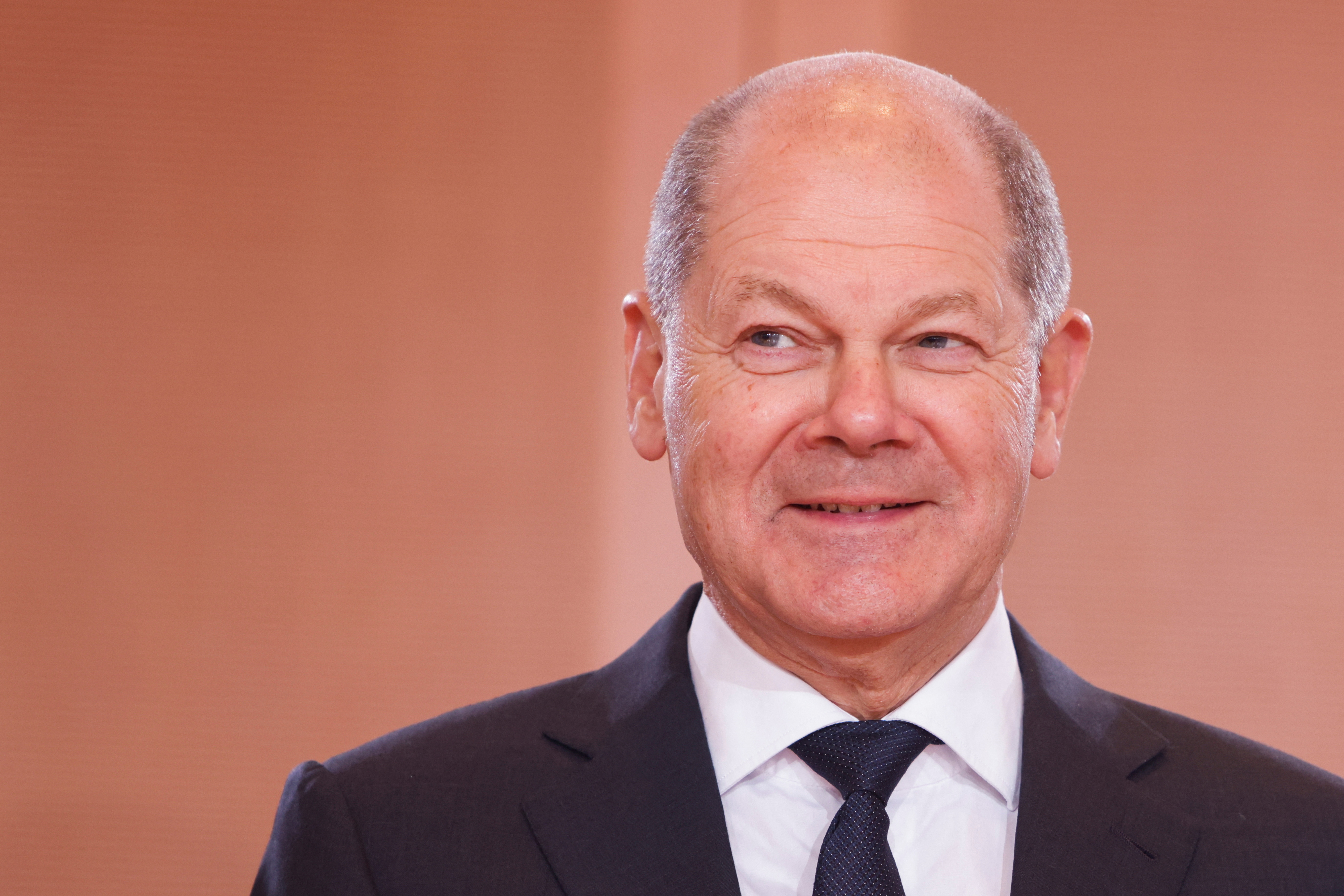 In his talk with the Funke media group, the German Chancellor said that the Russian special operation in Ukraine had become ‘a turning point’. As a result, Germany is ‘strengthening its defence capability’. He explained that he was referring to the creation of the Sky Shield air defence system, in which fourteen EU member states have already expressed interest.

"I hope an anti-missile shield will be created within the next five years. Currently, the Government is negotiating with manufacturers of various systems to prepare specific solutions," Mr. Scholz said, adding that ‘the most important thing now is for Russia to immediately stop’ the special operation in Ukraine. In such circumstances, he believes, the question arises about ensuring the security of Europe.

"Of course, we are ready to talk with Russia about arms control in Europe," the Chancellor said, noting that Europe had proposed this even before the Ukrainian conflict, ‘nothing has changed in this position’.

In October, Germany and 13 NATO states signed a declaration on the creation of a more advanced air defence system – European Sky Shield. Berlin believes this will help eliminate the gaps existing in the current European air defence system.