Europe is completely undermining its authority in the situation with the fifth package of sanctions against Belarus – as Artem Sikorsky, the Director of the Aviation Department of the Ministry of Transport and Communications, told ONT TV channel 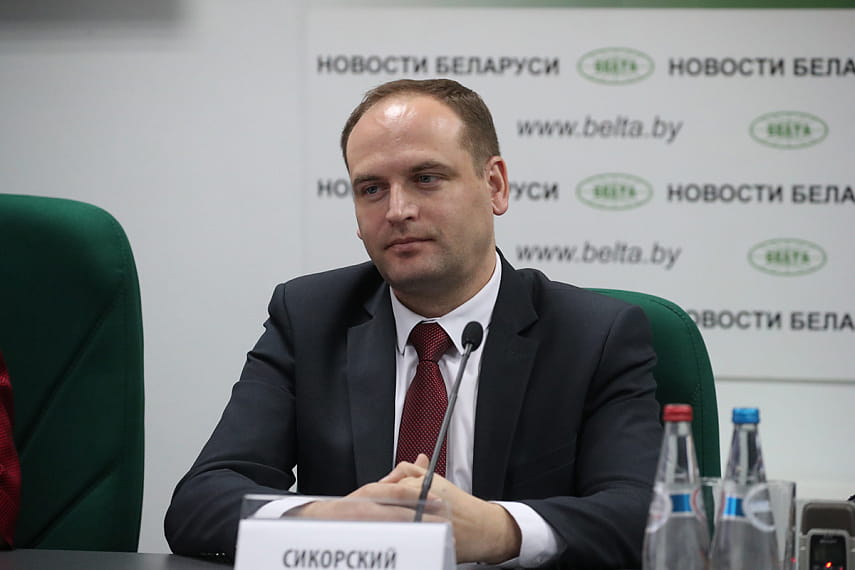 Speaking about the upcoming sanctions that Europe wants to impose because of Belarus’ alleged contribution to the migration crisis, Artem Sikorsky noted, “In this situation with the fifth package of sanctions, Europe is completely undermining its authority. The behaviour of our European partners is beginning to turn into that of a hysterical mother who cannot cope with her capricious children, blaming kindergarten teachers for everything."

He stressed as an example that Iraqi airlines had been performing flights to Belarus for several years and nobody paid attention to them then. Moreover, the planes that arrived in Minsk did not fly back until passengers passed passport control: illegal migrants were taken back.