Sanctions prevent overcoming consequences of the COVID-19 pandemic globally and have nothing to do with the much-needed architecture of building bridges between countries – as noted by Fabio Tamburini, a well-known Italian journalist, the Director of II Sole 24 Ore business daily, during the 14th Eurasian Economic Forum in Verona 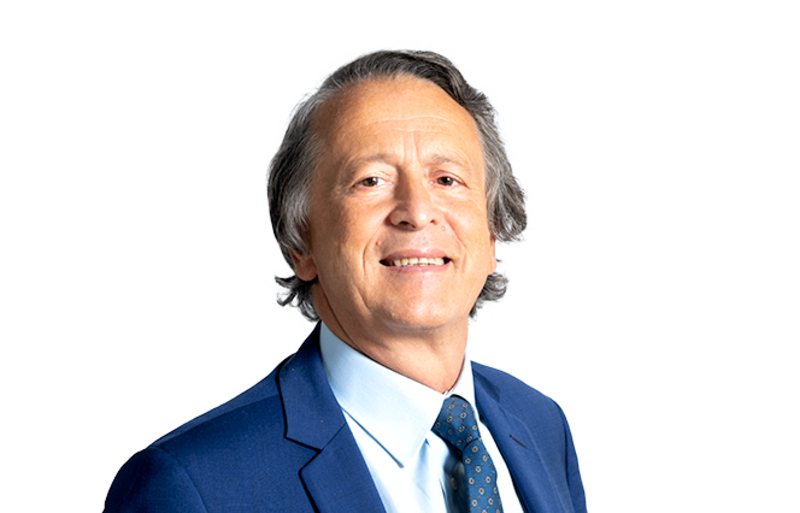 “The pandemic has deepened differences between peoples and countries in the West. The leading countries are also going through times of great upheaval and even the United States is more fragmented than ever. This concerns not only differences between Republicans and Democrats, but also how the US understands building relations with China (the United States is actually afraid of China's growth). True, the US is a very fragmented country today. However, the situation in Europe is also difficult. The states that have traditionally played a leading role in the European Union are forced to reckon with situations that could hardly have been imagined until recently. For example, Angela Merkel’s departure from the stage implies very important changes in Germany: the whole epoch has come to the end. France is on the eve of important elections, and Emmanuel Macron's leadership is being put to test. Basically, a political crisis in the major European countries is obvious,” Mr. Tamburini said.

At the same time, the expert noted that Italians are lucky in a certain sense: the voice of the current government is heard in the international arena, and the country's GDP is showing growth. “Nevertheless, here in Italy, we are well aware that geopolitical fractures are deep. That's why it's important to build bridges. We hope that the Conoscere Eurasia association can make an important contribution to overcoming geopolitical fractures. We need to work towards a future where the policy of sanctions is overcome since it does not fit into the much-needed architecture of building bridges between countries,” Mr. Tamburini noted.