In her talk to Alfa Radio, the Deputy Chairperson of the Standing Commission of the House of Representatives on Human Rights, National Relations and Mass Media, Lilia Ananich, noted that the policy of sanctions is an attempt to clear the markets 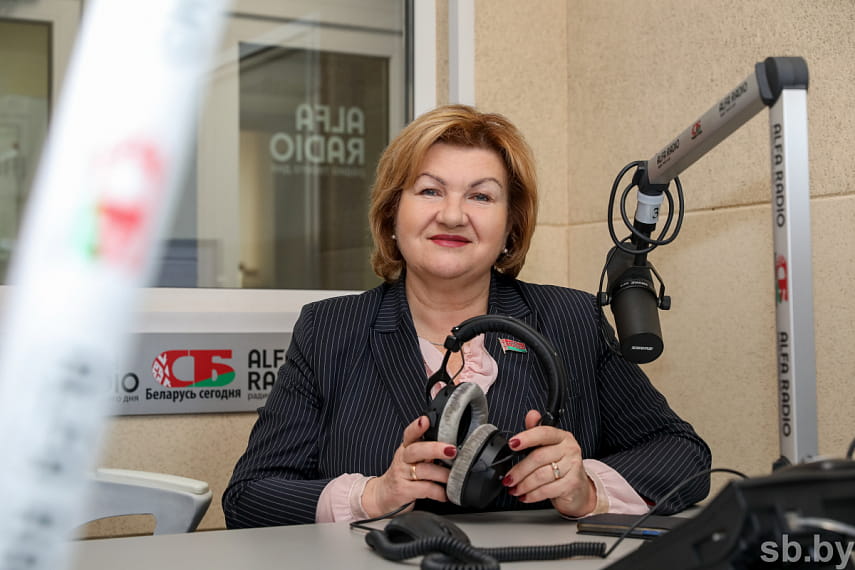 “Our society has not simply become more mature: it has for the most part appreciated what we have. Belarus is an important industrial cluster. We cherish our Soviet heritage and multiply it. Judging by figures, we can assert that industrial volumes have increased. As regards the agricultural sector, we do not simply satisfy our own needs but act as the largest export-oriented cluster," Ms. Ananich said.

The deputy believes the sanctions policy is an attempt to clear the markets, “We are interesting as a market at present but not interesting as a country that exports products. The oppositionists – who fled the country – have broken away from reality. They simply perform a role written by someone. Unilateral coercive sanctions are not just measures against Belarus: this is a system applied by the collective West against those who do not fit into their understanding of state development," she explained, mentioning Iran and Venezuela as an example of the countries which still live. Ms. Ananich also stressed that Belarus could have done much more if not for sanctions.

At the same time, the parliamentarian called these difficulties a chance to strengthen the Belarusian economy, “Importantly, we are not alone. We work closely in co-operation with the economy and industry of Russia. Our further integration in the form of the Union State programmes is actually a large package of retaliatory measures," she stressed.

According to Ms. Ananich, the Belarusian economy has always been focused on people and development. It aims not only to conquer the market but to ensure the needs of its people. “The economy is part of sovereignty. There is no need to think that sanctions can destroy it," the deputy concluded.